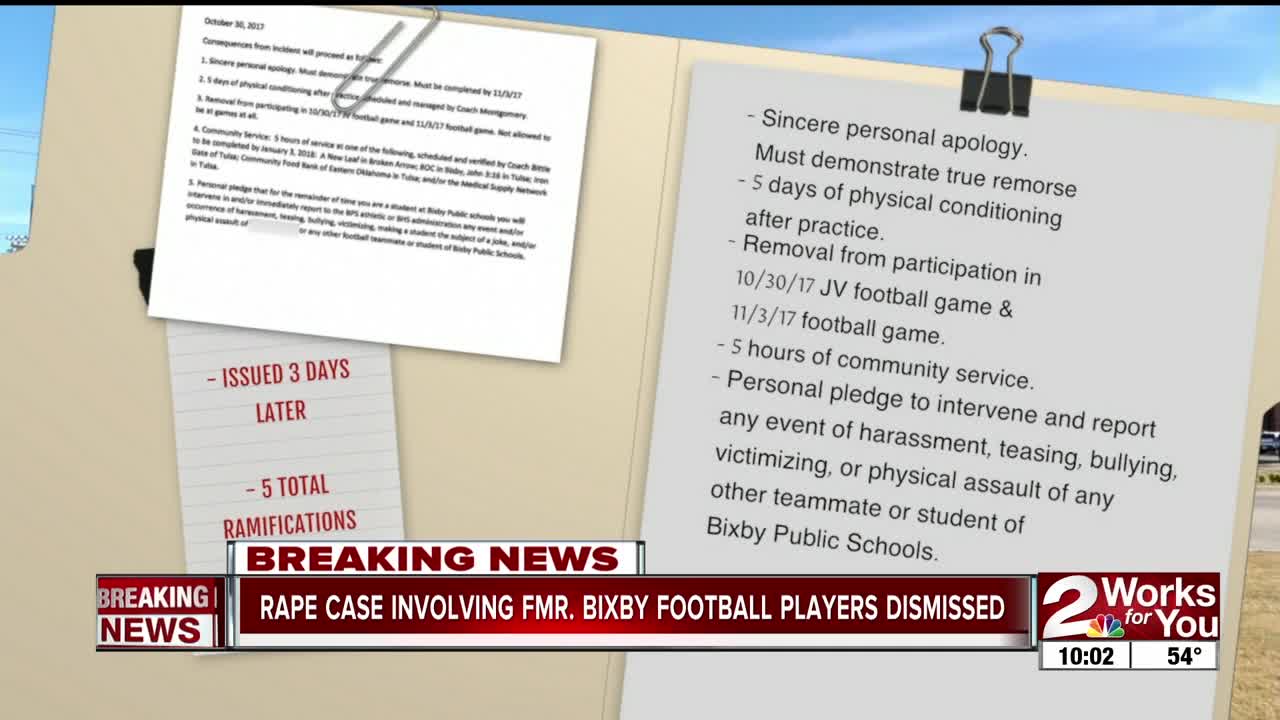 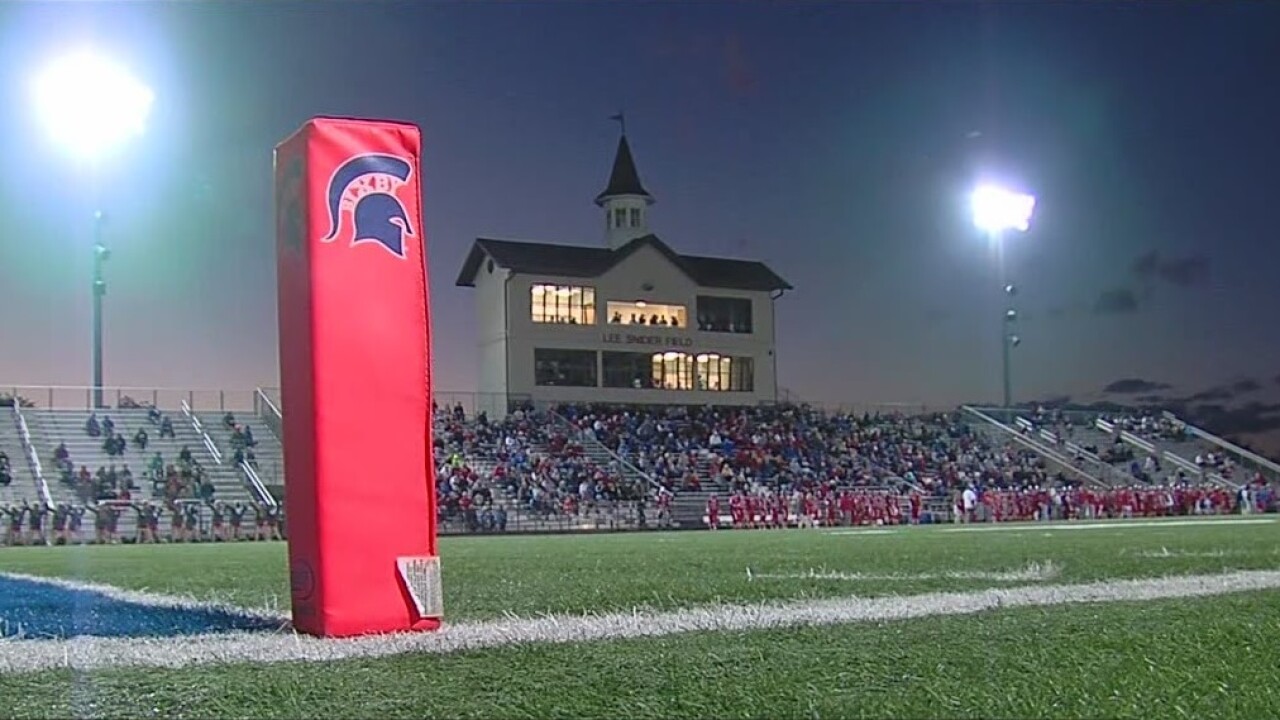 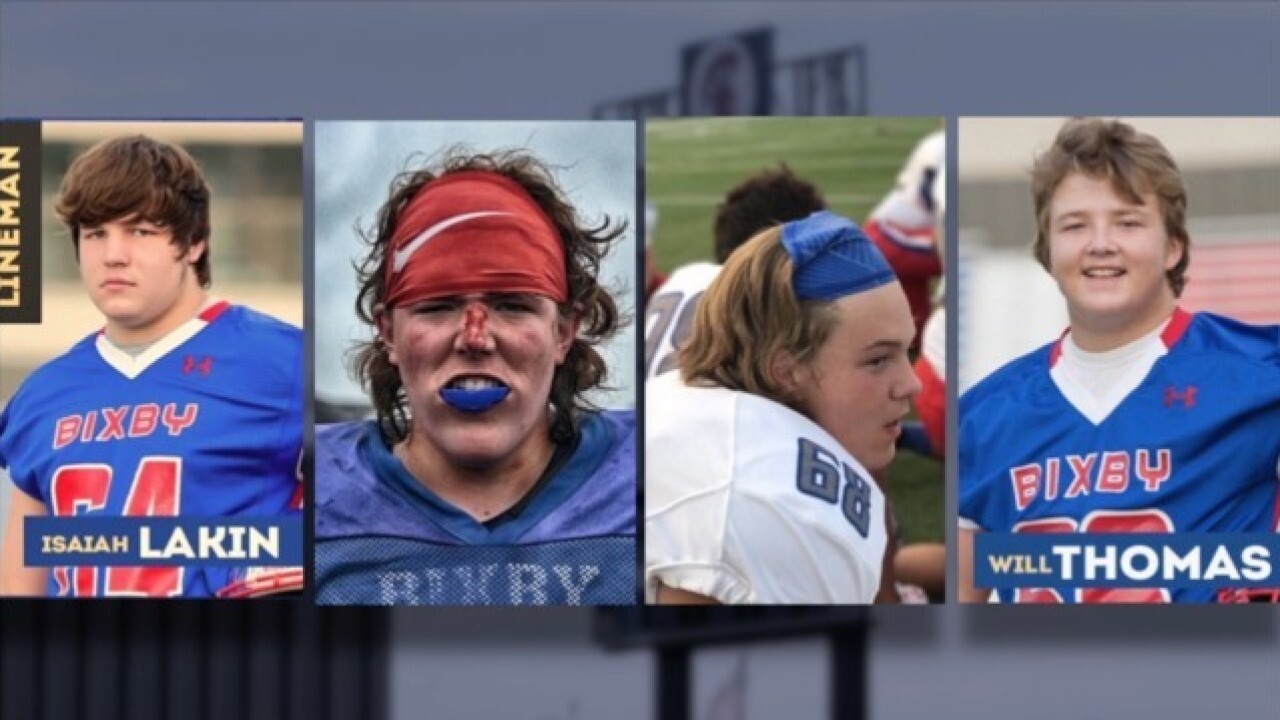 2 Works For You has discovered the case accusing four former Bixby football players of sexually assaulting another teammate has been dismissed.

The decision was made by a judge in juvenile court on Friday, according to sources close to the case.

Fifteen months ago, four former Bixby football players were accused of and then charged with rape by instrumentation. Documents say they used a pool stick to assault a 16-year-old teammate at the home of former superintendent Kyle Wood, who resigned amid the incident.

An affidavit states the school was made aware of the incident on October 26, 2017.

Three days later, a consequence was handed down from the school to the four players. According to documents, players were to:

Two months after that, a plea deal was offered with several stipulations, such as instead of filing a criminal felony charge, the state would file a juvenile petition alleging the offense of rape in the second degree.

That plea deal was turned down.

In September 2018, defense attorneys argued the case should be moved to juvenile court, and a judge agreed.

Court documents reveal testimony at a preliminary hearing claimed the victim suffered no lasting physical injury as a result of the incident.

The four teens underwent multiple psychological evaluations and a youthful offender study. The defense claims the results showed the teens were at low risk to re-offend.

Prosecutors, however, say the incident was far from horseplay.

After hearing several testimonies from all involved in the case over the last several months, a judge decided on Friday to dismiss the case.

Late Friday, the prosecutor in the case released a statement about the developments:

"I am aware of the selective release of some information regarding the Bixby football players case. By design, this information is intended to mislead and deceive. The reports circulating in the media that the case was dismissed are very misleading. This case is being handled within the confines of the juvenile system and I must respect the privacy of those proceedings and I am therefore unable to comment further."
- Special Prosecutor Matt Ballard, Rogers County District Attorney