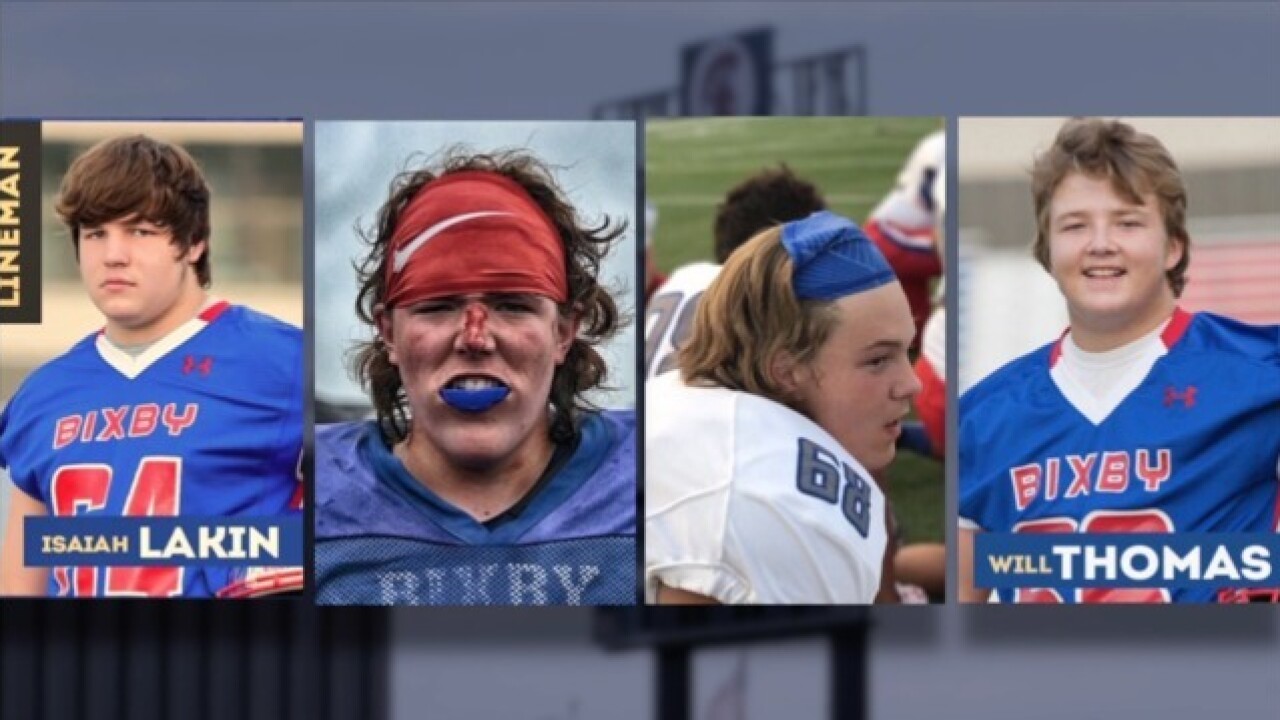 Defense attorneys will try to convince the judge that their clients should be tried as juveniles instead of youthful offenders.

No decision is expected to be reached today, officials said. A decision on whether the teens will be tried as juveniles is expected Monday at 3 p.m.

Defense attorneys argue that the teens have never been in trouble with the law before and they're good students with no prior record.

The four teens charged with rape by instrumentation are Colten Cable, Joe Wood, Will Thomas and Samuel Lakin.

Two months ago, the victim spoke out in court saying the four teens raped him with a pool stick at the former superintendent's home, and claims it had happened before in 2016.

The teens pled not guilty.

If tried as youthful offenders, they wouldn't be released from custody when they turn 18 unlike juvenile defendants.

2 Works for You will be in the courtroom during the hearing and we'll have the latest developments.