It's been four years since Terence Crutcher died.

Then Tulsa police officer Betty Shelby shot and killed Crutcher on a north Tulsa street after responding to a call about a stalled car in the road. A jury later acquitted Shelby and she left the Tulsa Police Department. She now works for the Rogers County Sheriff's Office.

In the years since Crutcher's death his family started a foundation with a goal to "engage the community, law enforcement, and policymakers in creating and sustaining an approach to prevent, identify and address issues of inequity pertaining to minority communities in Tulsa, Oklahoma and around the country."

What's changed in the four years since his death? In special coverage 2 Works for You is taking a closer look at the efforts to change race relations in Tulsa. 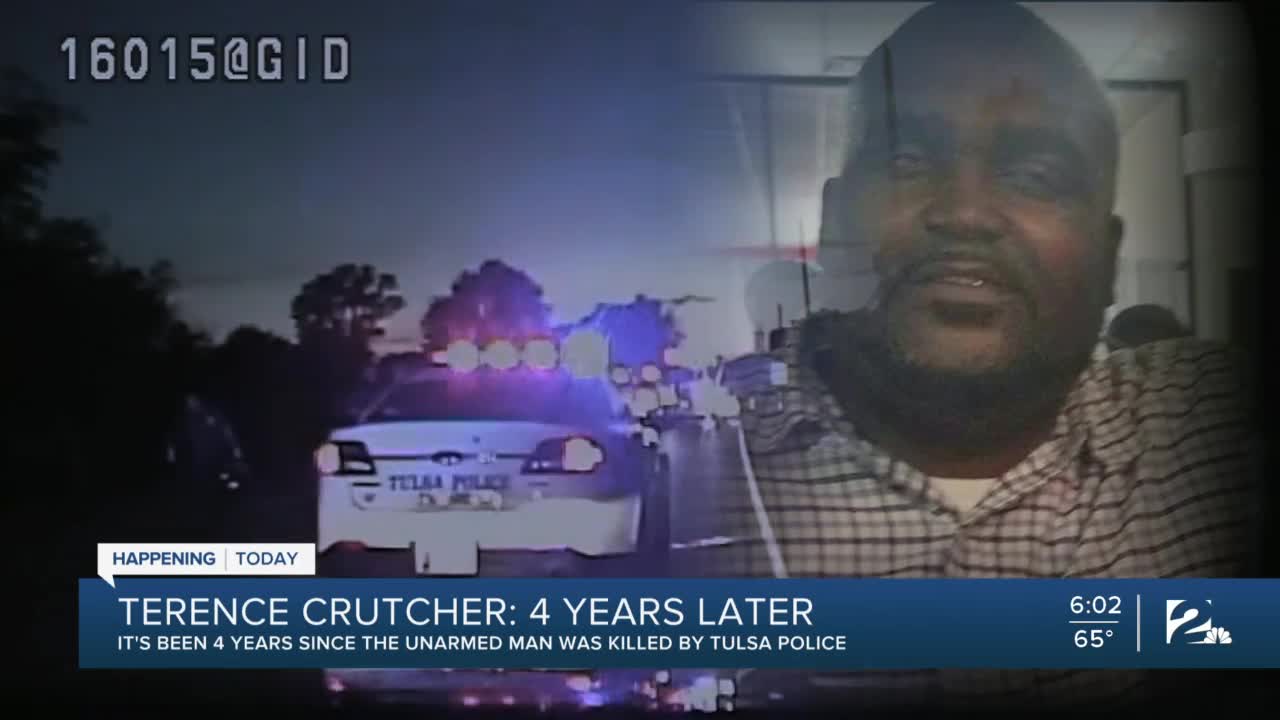 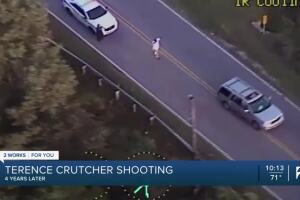 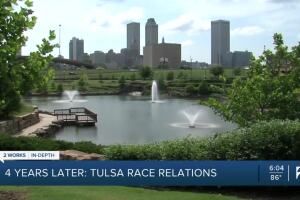 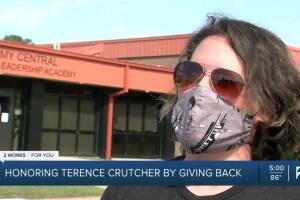 Honoring Terence Crutcher by giving back 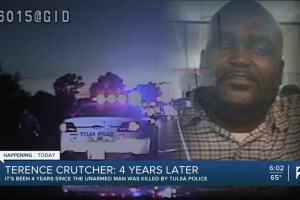 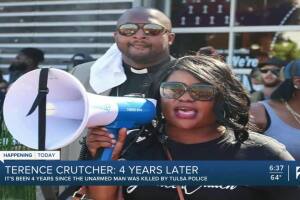 Terence Crutchers Children, Growing Up Without a Father 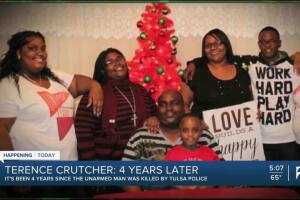 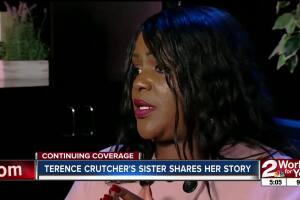 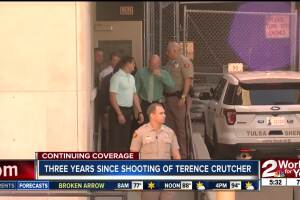 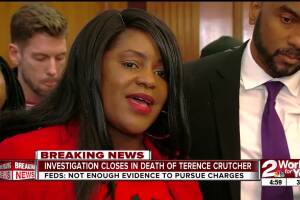 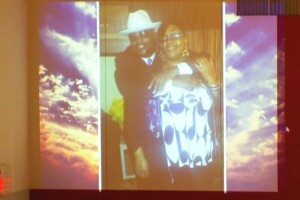