Crutcher family's lawsuit against the City of Tulsa is still pending 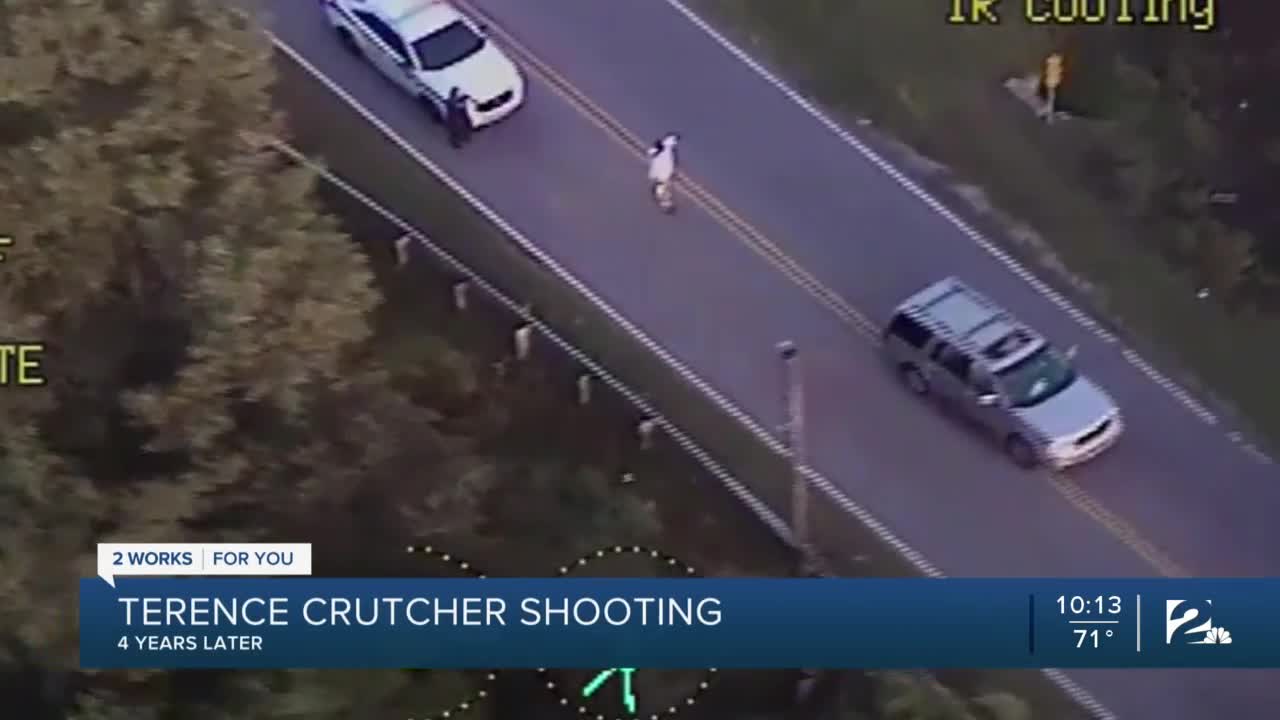 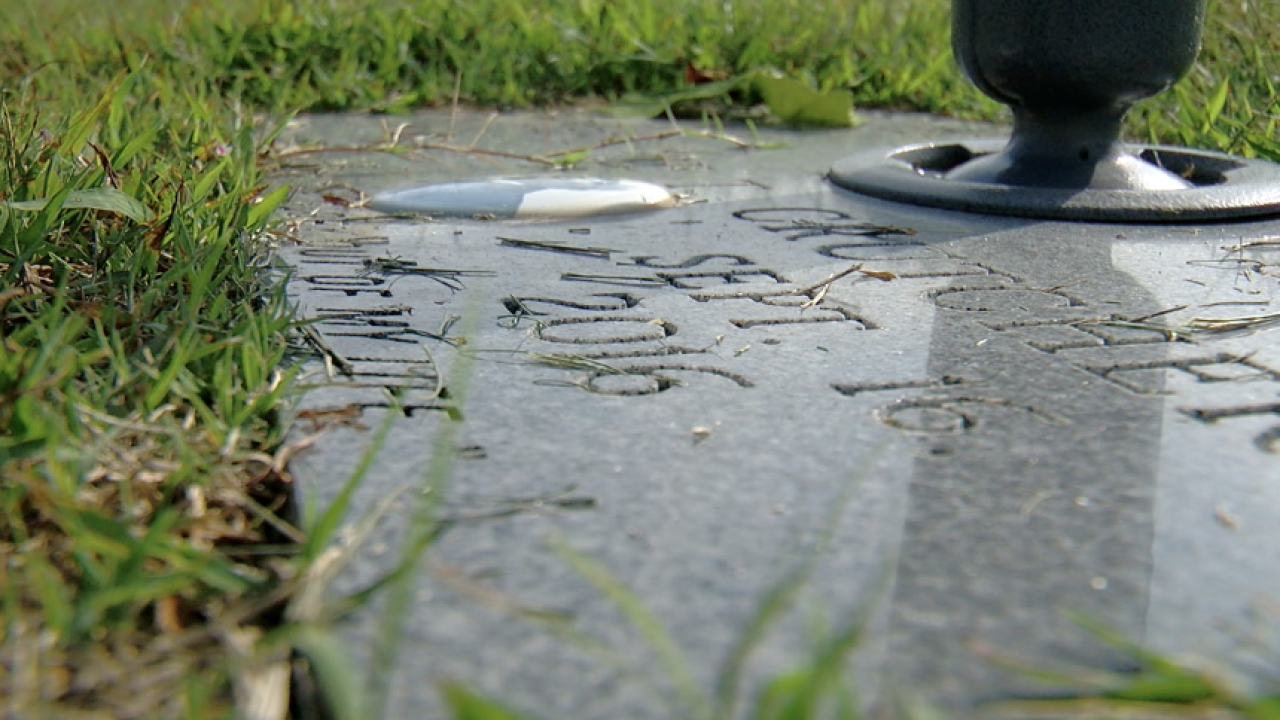 TULSA, Okla. — “Anyone that’s actually listening to this, pray for our family,” Reverend Joey Crutcher said during an interview about the 2016 shooting of his son, Terence Crutcher. “One thing about him, I found out he loved to sing."

Among the people who miss Crutcher the most are his three children: a 19-year-old in college, 16-year-old Tyjunae , and 8-year-old Terence Jr.

“The city said they would settle with us on a monetary basis to take care of Terence's kids,” Reverend Crutcher said.

There is no resolution yet and a City of Tulsa representative said they do not comment on pending litigation.

“Progress as far as police reform, we haven’t seen any of that happen," Reverend Crutcher said. "That's all we’ve been doing is going to city hall, going to meetings.”

Meetings such as ones held to review Tulsa’s Equality Indicators Reports, which first launched in 2017.

“The impact and the timing of the Tulsa Equality Indicators with the death of Terence Crutcher, kind of, worked together to push for greater notice and focus and concern, “ said Melanie Poulter, Innovative Data Director for the Community Service Council.

Poulter said the Community Service Council works with the city on the annual Equality Indicators reports.

“We look at arrest rates, which disproportionately impact African-Americans — both adults and juveniles,” she said. “That’s what we found from the first report and continue to find that now.”

Although the dashboard was last updated a year and half ago, Poulter said the city is in the process of contracting to have a community-based study done of each policing effort listed.

“So, we can shine a light on where areas of greatest disparity are in Tulsa,” Poulter said.