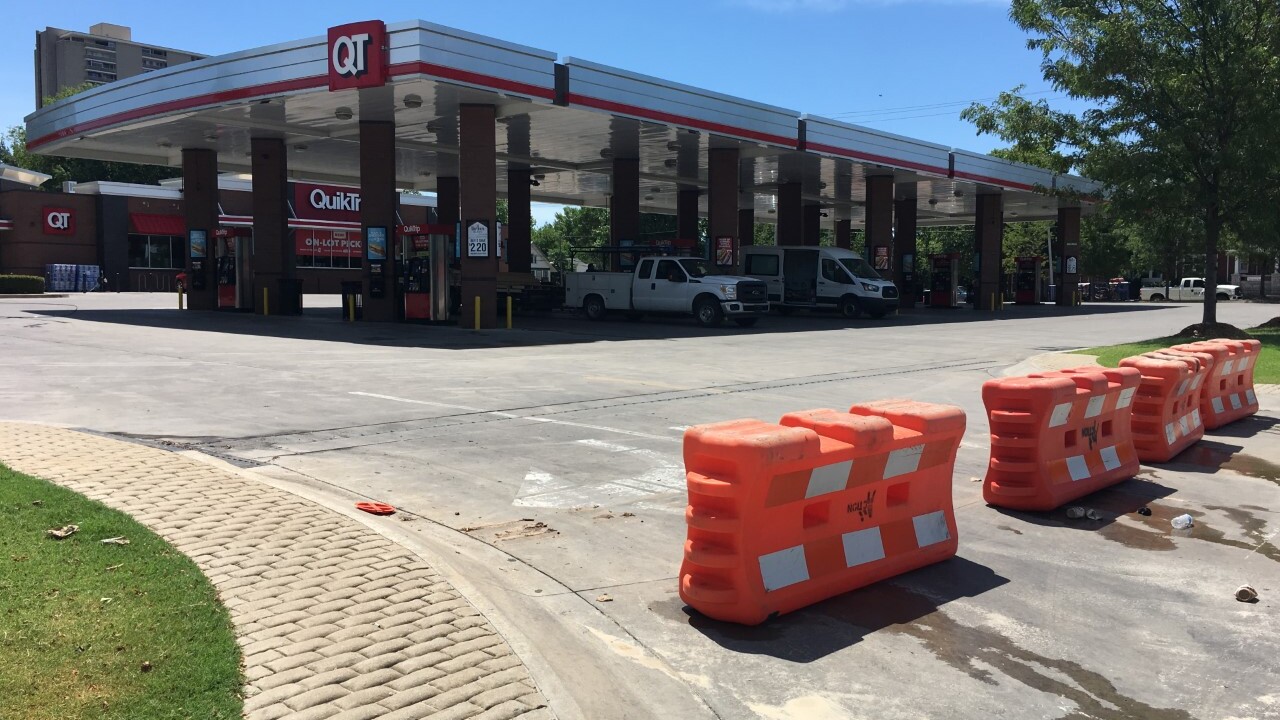 QuikTrip at 15th and Denver begins reopening process after being temporarily closed over the weekend due to safety precautions.

TULSA — Several QuikTrip locations in the downtown Tulsa area are beginning to reopen on Monday.

QuikTrip spokesperson Mike Thornbrugh said the locations are in the process of reopening after being temporarily closed through the weekend.

We are in the process of reopening all stores today, we hope to have them open throughout the day. We began last Wednesday and Thursday closing them down. We are only looking at the safety aspect for our employees.

Last week, several QuikTrip locations temporarily closed due to the safety concerns for this past weekend's rallies.

Six QuikTrip locations were temporarily closed in all:

Thornbrugh said the six locations began closing Wednesday of last week "due to the uncertainty and a very fluid situation, out of possible safety concerns for [QuikTrip] employees."

All employees were reassigned to other store locations, officials said.

The six locations are reopening after President Donald Trump and Vice President Mike Pence arrived in Tulsa for a rally downtown on Saturday. Also, Juneteenth celebrations began downtown on Friday and ran through the weekend.