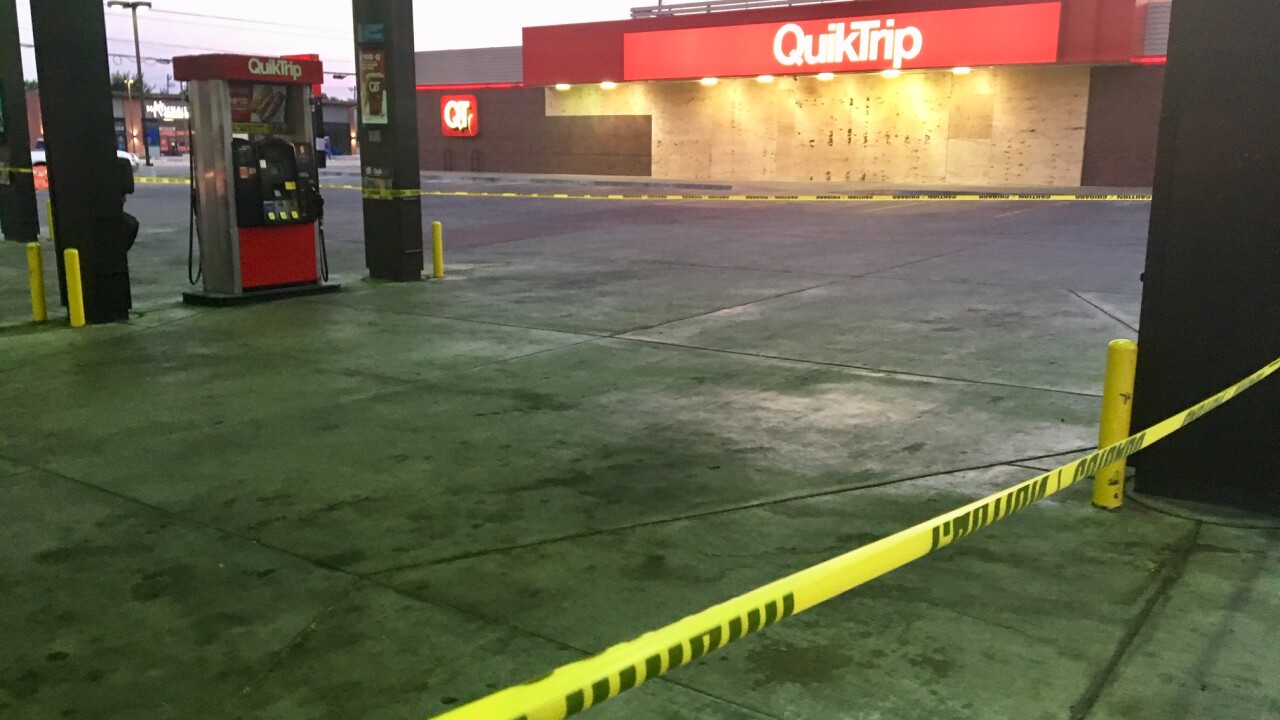 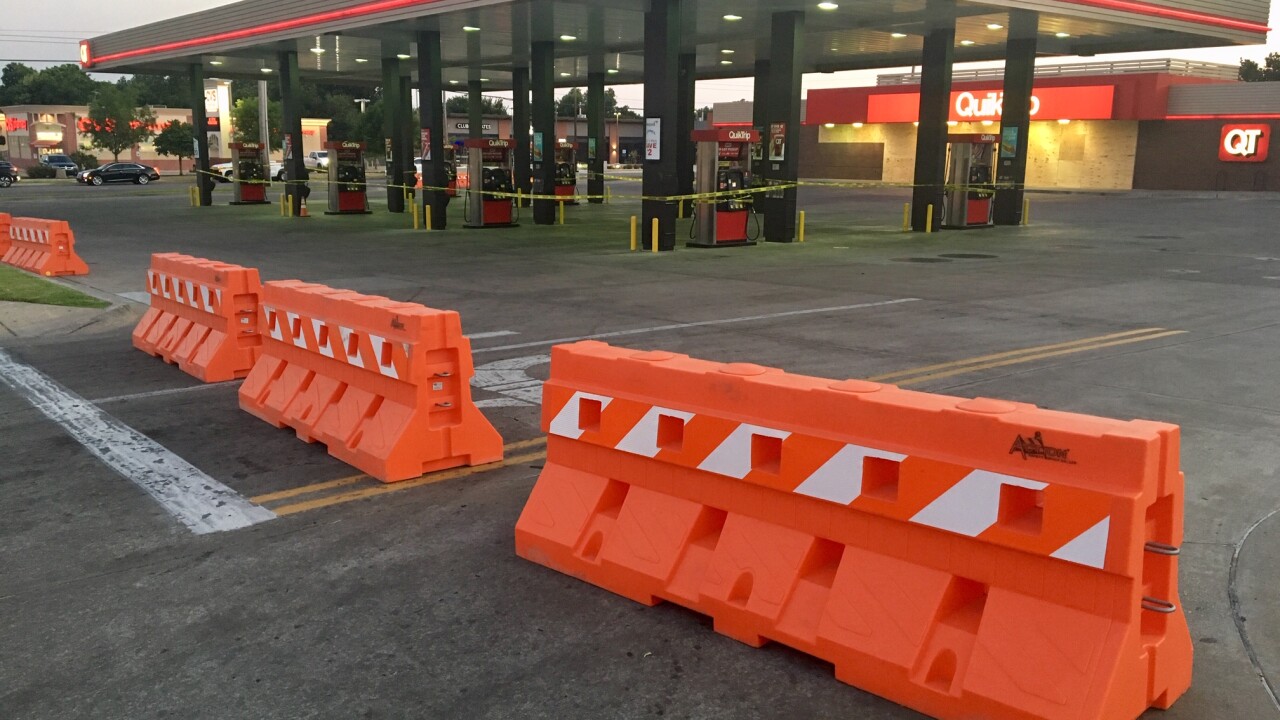 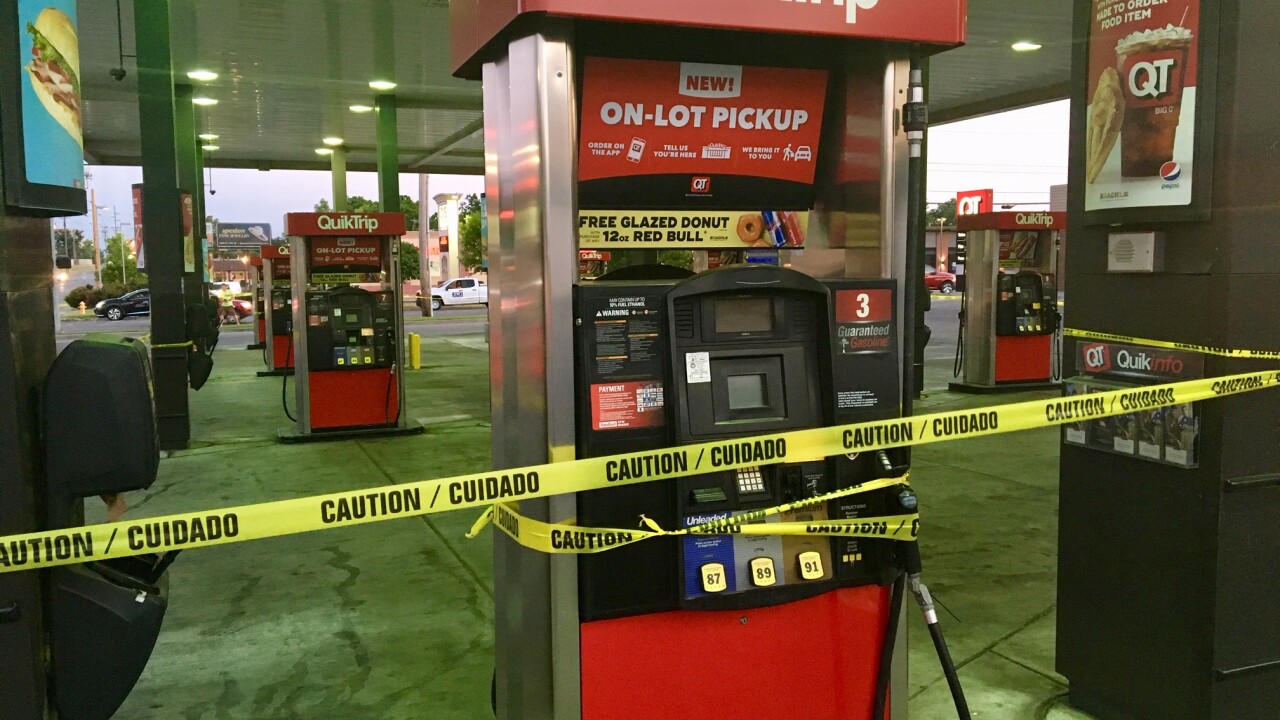 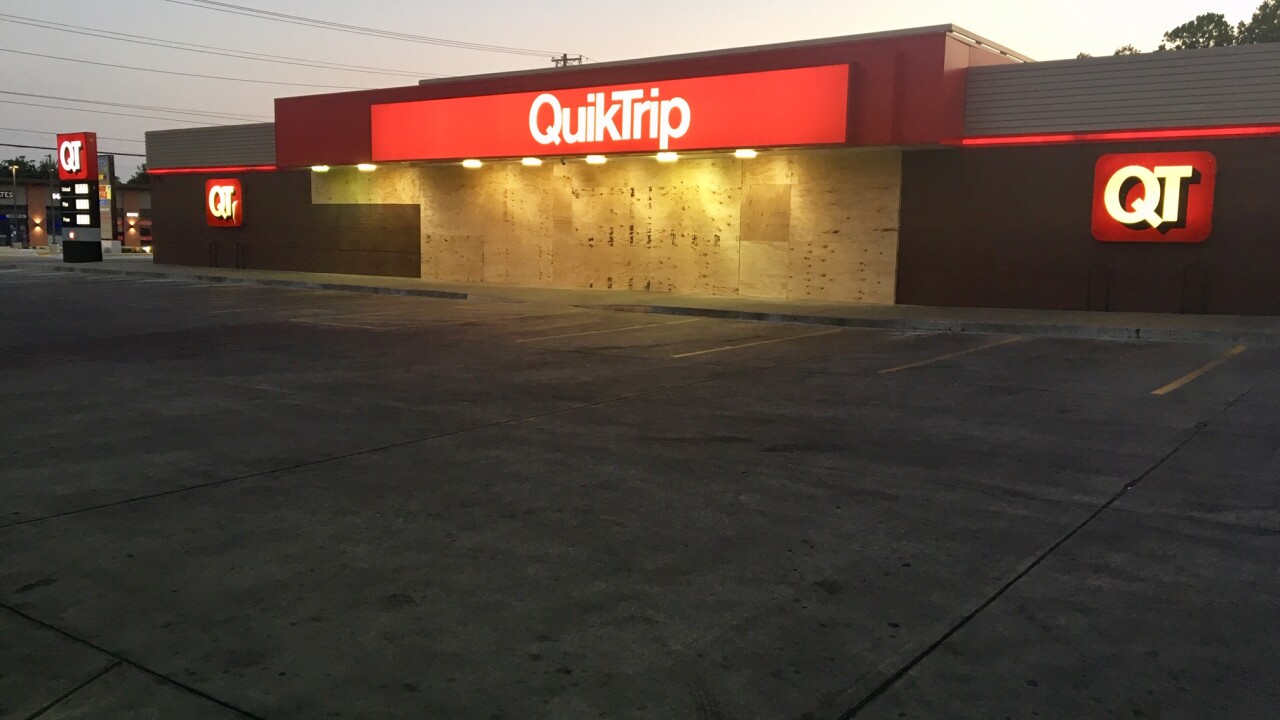 A QuikTrip spokesperson said some of their locations are closing temporarily this weekend due to safety concerns.

Due to the uncertainty and a very fluid situation, out of possible safety concerns for our employees, we will temporarily close some of our downtown locations.

Officials said all employees from these locations have been reassigned to other stores.

This comes just days before President Donald Trump and Vice President Mike Pence arrive in Tulsa for a rally downtown on Saturday.

The rally is planned for the BOK Center with overflow going into the Cox Business Center, both locations are in downtown Tulsa. Several supporters are already forming a line ahead of the rally.

On Tuesday, a Tulsa law firm filed a lawsuit to enforce masks and social distancing at President Donald Trump's rally this weekend. That lawsuit was denied.