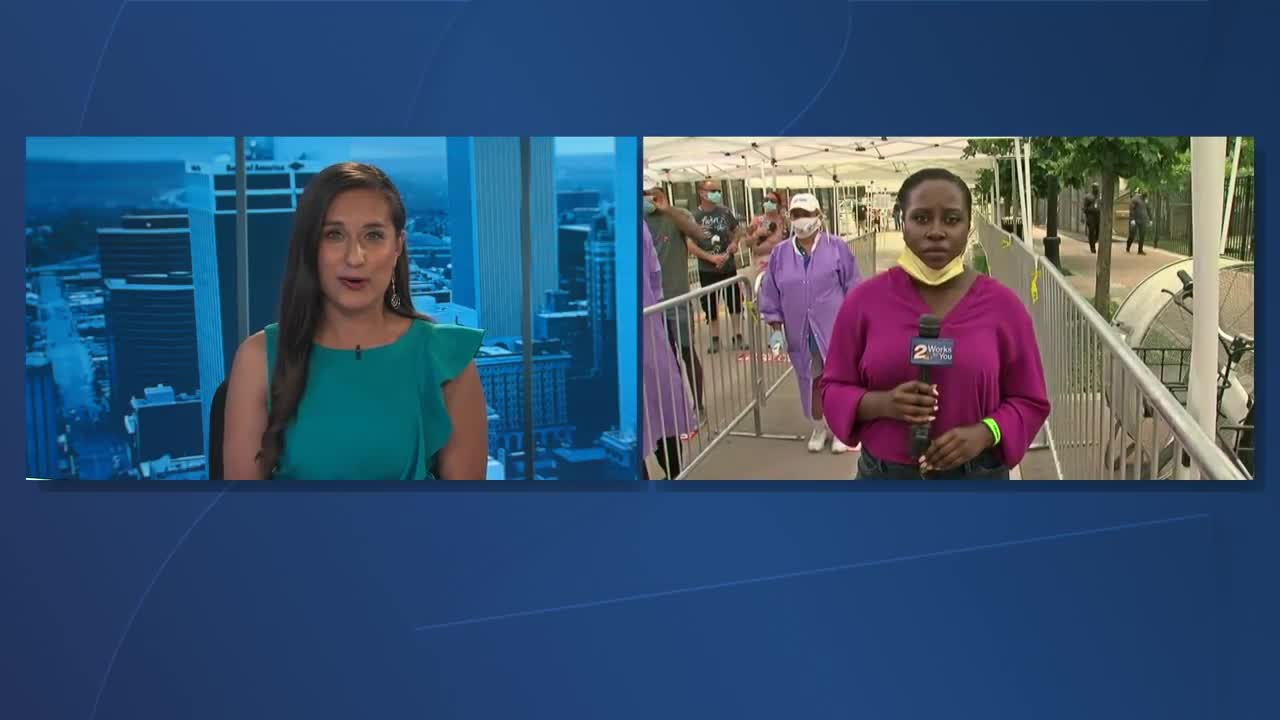 Health Checks prior to Pres. Trump rally in Tulsa 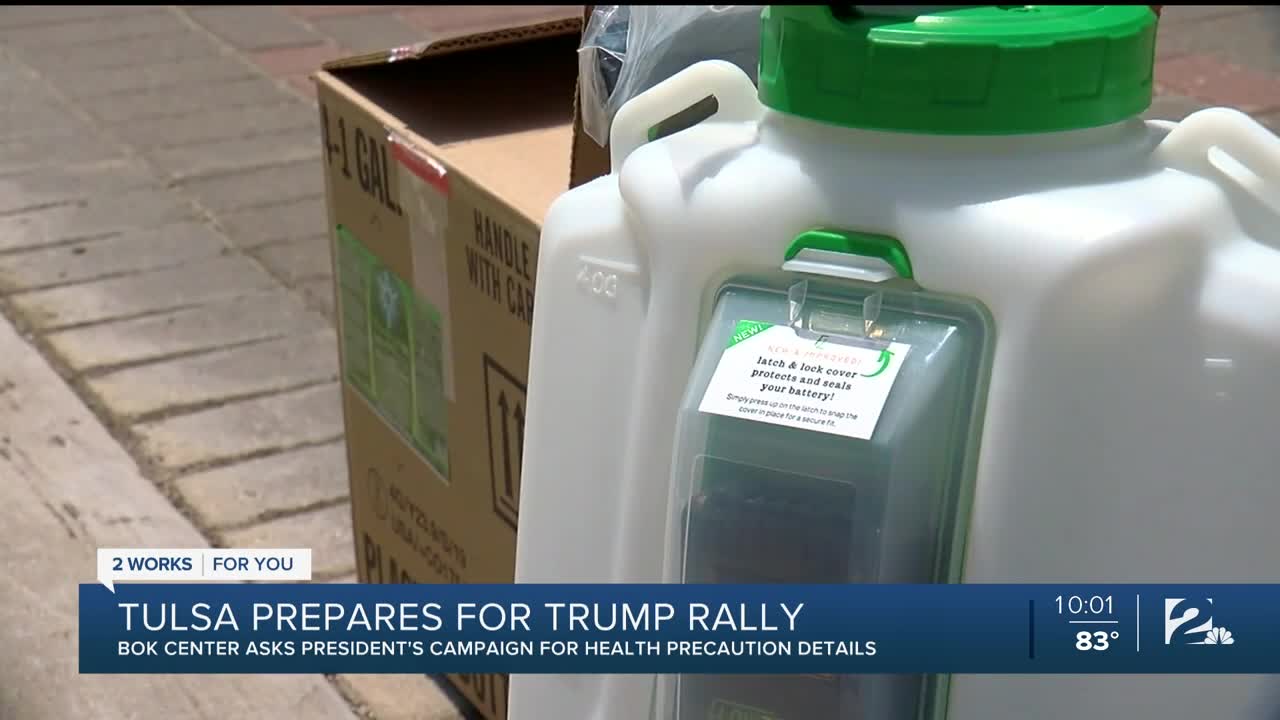 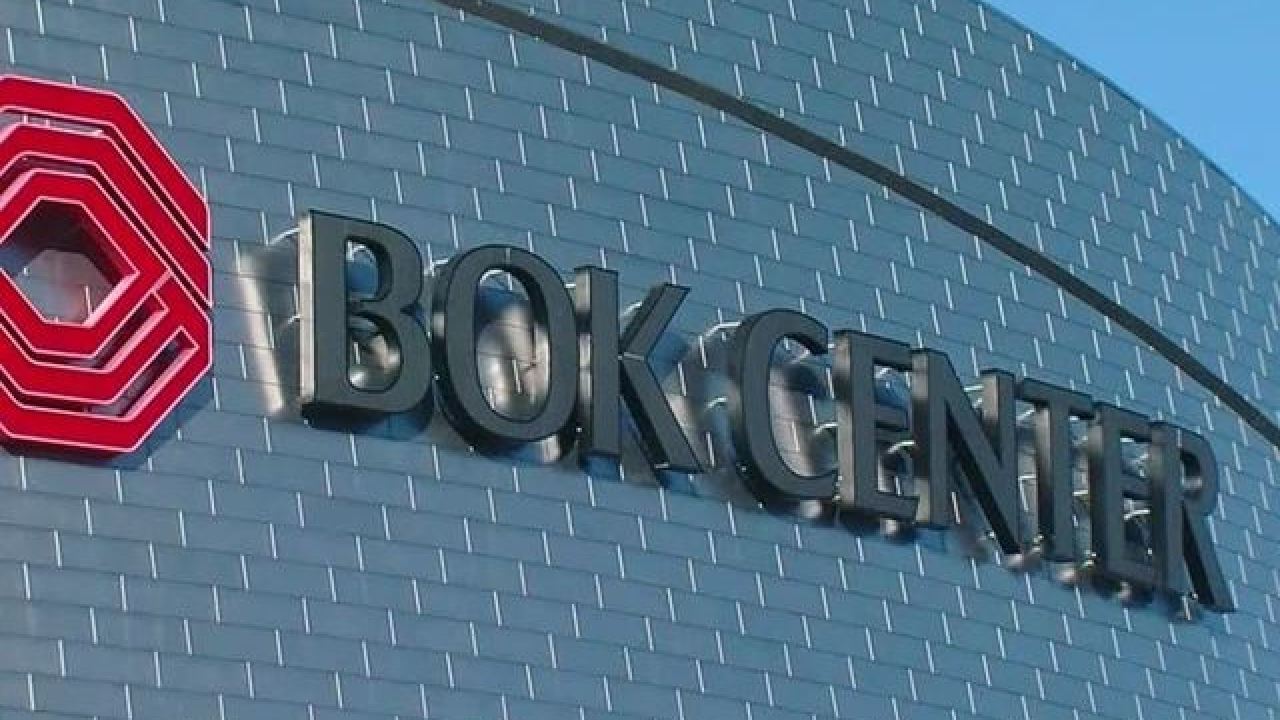 TULSA, Okla. — The BOK Center is asking President Trump's campaign for details on health precautions prior to the rally on Saturday.

The BOK Center is taking their own precautions ahead of the rally, officials said on Thursday.

The rally is planned for Saturday night. The venue is expected to be maximum capacity -- that's about 19,000 people.

Due to rising COVID-19 cases in Oklahoma, officials with the BOK Center have requested the Trump campaign to provide details on of their plans about health precautions being under taken for the rally. Previously, organizers announced all attendees will get a temperature check, get a mask and hand sanitizer upon entering the arena.

BOK Center officials also detailed some of the precautions being taken on their end to keep employees and attendees safe:

We’ve received a letter from arena management and we’re reviewing it. We take safety seriously, which is why we’re doing temperature checks for everyone attending, and providing masks and hand sanitizer. This will be a Trump rally, which means a big, boisterous, excited crowd. We don’t recall the media shaming demonstrators about social distancing - in fact the media were cheering them on.

The "Make America Great Again" rally will begin at 7 p.m. on Saturday. Both President Donald Trump and Vice President Mike Pence will be in attendance.