Famous from Tulsa: Meet the celebrities who call Tulsa their hometown 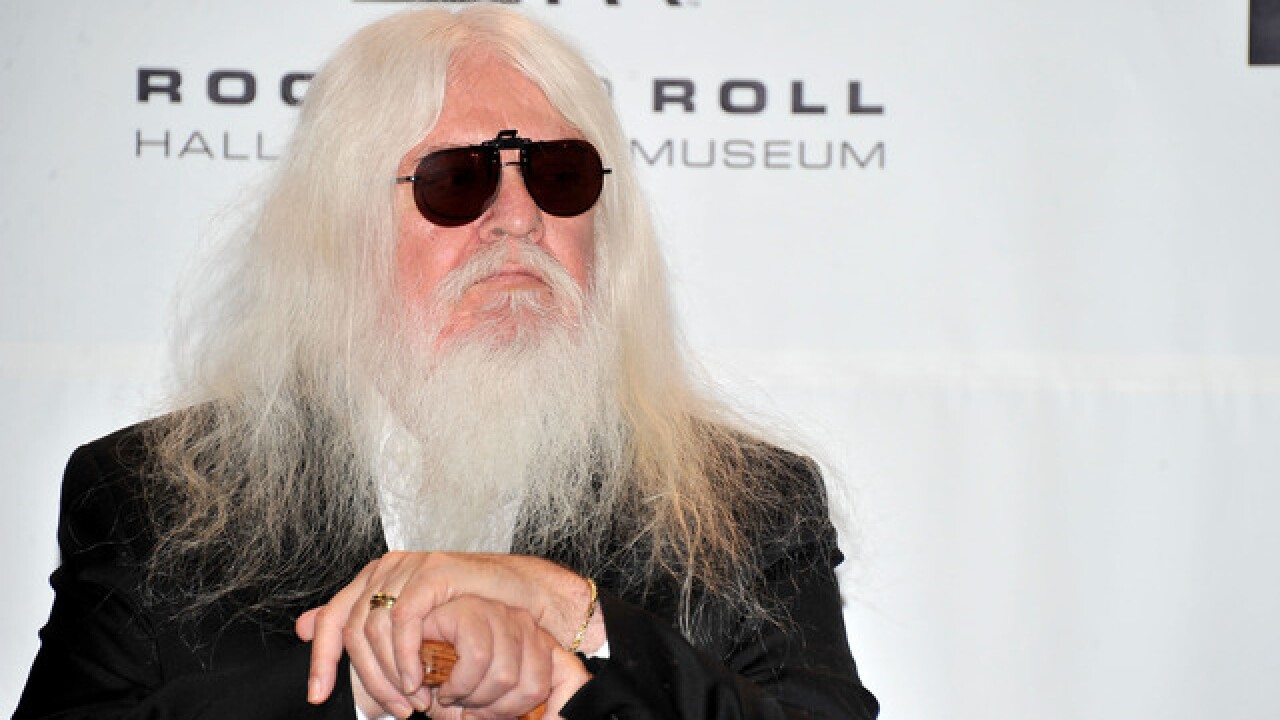 Copyright Getty Images
Stephen Lovekin
<b>Leon Russell</b>, 74 — Died: Nov. 13, 2016 — Considered a legend among some of music's most famous artists, Russell was a Rock and Roll Hall of Fame member thanks to his long career as a performer, songwriter and record producer. Russell's biggest hit as a songwriter was "Superstar," which was made famous by The Carpenters in 1971, but his track "A Song for You" may be his most beloved. Russell recorded with iconic musicians like George Harrison, Elton John and the Beach Boys. He died at his home in Tennessee.

TULSA, Okla. — Art, music, movies continue to grow, not only in the state of Oklahoma, but also in the city of Tulsa.

Tulsa continues to have it's name spread throughout the country and world by celebrities who call this city their home.

We're taking a look at the famous from Tulsa!