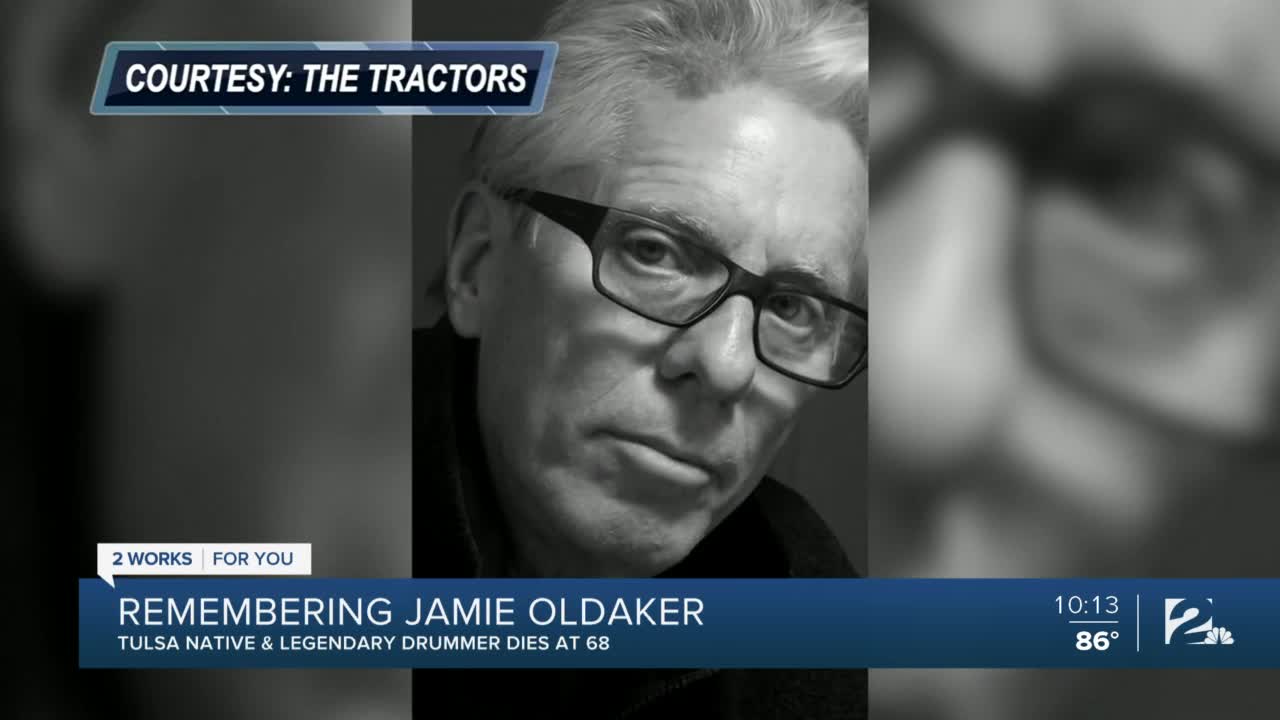 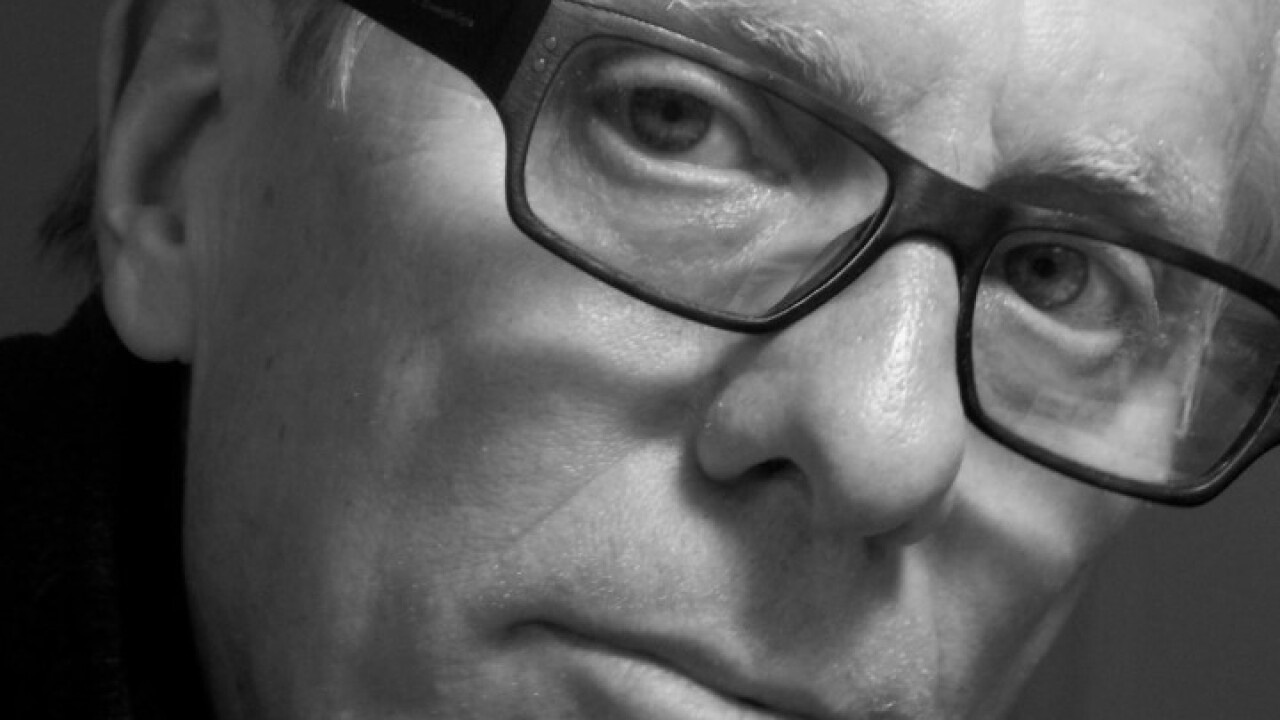 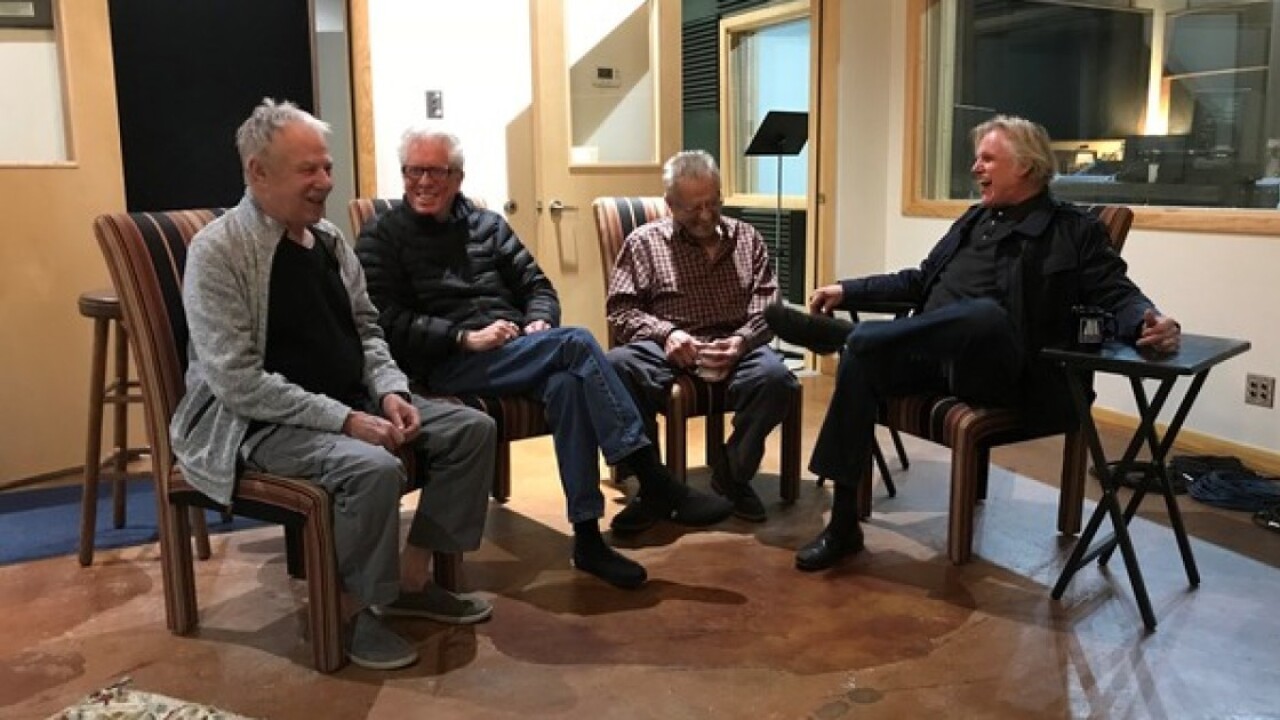 Oldaker built his music career as 'one of the worlds most respected drummers, producer and a discoverer of talent.'

“It’s such a tragic loss, because it seemed like that he had a lot more that he could have done and would like to have accomplished in his life," Teegarden said. "Although, he had quite a full life.”

Born in Tulsa in 1951, Oldaker picked up the love of drumming from his father, a former drummer himself. As a young boy, he listened to Gene Krupa, Benny Goodman's drummer and John Phillips Souza. It wasn't until he saw The Beatles on The Ed Sullivan Show as a child that he knew his calling in life.

One of his first big breaks was playing with Leon Russell. Oldaker helped create the city's musical legacy of Tulsa Sound, a musical style described as being a mix of blues, swamp rock, rockabilly, country and rock 'n' roll.

He went on to play and tour with Eric Clapton. Oldaker had a lasting friendship with Clapton.

My life had been in serious decline when I was introduced to Jamie, the hard drug had taken its toll and I had lost interest in pretty much everything....

Carl Radle, the wonderful man who played with me in the Dominos and knew about my predicament, sent me a message along with a cassette, saying “you have to hear these kids”, I listened and something woke up in me, I wanted to play again...

‘The kids’ of course were Jamie Oldaker and Dickie Sims, who along with Carl we’re in Tulsa making incredible, sophisticated music, it had everything...

I jumped at the proposition, and we began our momentous journey...

We went as far as we could go, (with me as the annoying burden most of the time), but on the way we made incredible music , sometimes cool, sometimes crazy, but always with a supreme pocket thanks to those guys, all I had to do was float along on top and sometimes just try to stay conscious..

Then another crisis, which separated us all for a while, and I was finding it hard to get back in the saddle, I called Jamie, and for the second time, he saved my bacon...

The kind of man he is, matches his drums

he is as solid as rock and I could listen to him talk all night long, many times I have, his knowledge is a wink and a sparkle in his eye, which says everything...

I listen to ‘Slowhand’ now and then to try and remember what it is I’m supposed to be doing. and I end up listening to Jamie and saying to my wife “did you hear that ?”

Oldaker also played with other big names like Bob Seger and Peter Frampton.

Jamie Oldaker has been my dear friend and brother for over 40 years. He was a very warm, caring, true friend with a gentle heart. He cared about us all almost more than he did himself. Most will know him as the drummer on Eric Clapton’s albums. His playing was unique; a laid back style of drumming with an incredible feel. We travelled the world, played many wonderful shows and great recordings together. He was a much loved person and I will miss him for the rest of my time here.

Everyone agrees, his drumming was different from the rest.

“There was a certain magic that happened with his drumming," Teegarden said.

“You could always tell if it was Jamie on the drums because he had a certain sound," he said.

Padilla first met Oldaker when he was in 7th grade. He said Oldaker went from someone he looked up to, to someone he called a friend.

“We would play at Cain’s and he’d holler over at me and say play, play, you know, really loud," he said. "He was just, he just got really enthused with it.”

Oldaker was inducted into the Oklahoma Music Hall of Fame in 2010. His own music career never stopped, never forgetting his roots.

While he may be gone, Oldaker’s spirit will live on in his music.

“I saw him Monday night and I went home and put on some music that he played and it brought back a lot of memories," Padilla said.

The Church Studio posted a tribute to Oldaker on their Facebook page.

"Jamie Oldaker was an exceptional friend to the Church and inspired much of our direction on the studio and our future. Our deepest sympathies to Mary and the Oldaker family. May he Rest in Peace."

Oldaker also recorded with musicians like Vince Gill, Willie Nelson and more. He also helped Ronnie Dunn of Brooks and Dunn get his start.

Oldaker joined old friends Gary Busey, David Teegarden and Jimmy Markham a couple of years ago to talk about the legacy Leon Russell left in Tulsa and music.