"Will you continue to help us?": Family seeks answers in Welch girls case as mother fights liver failure 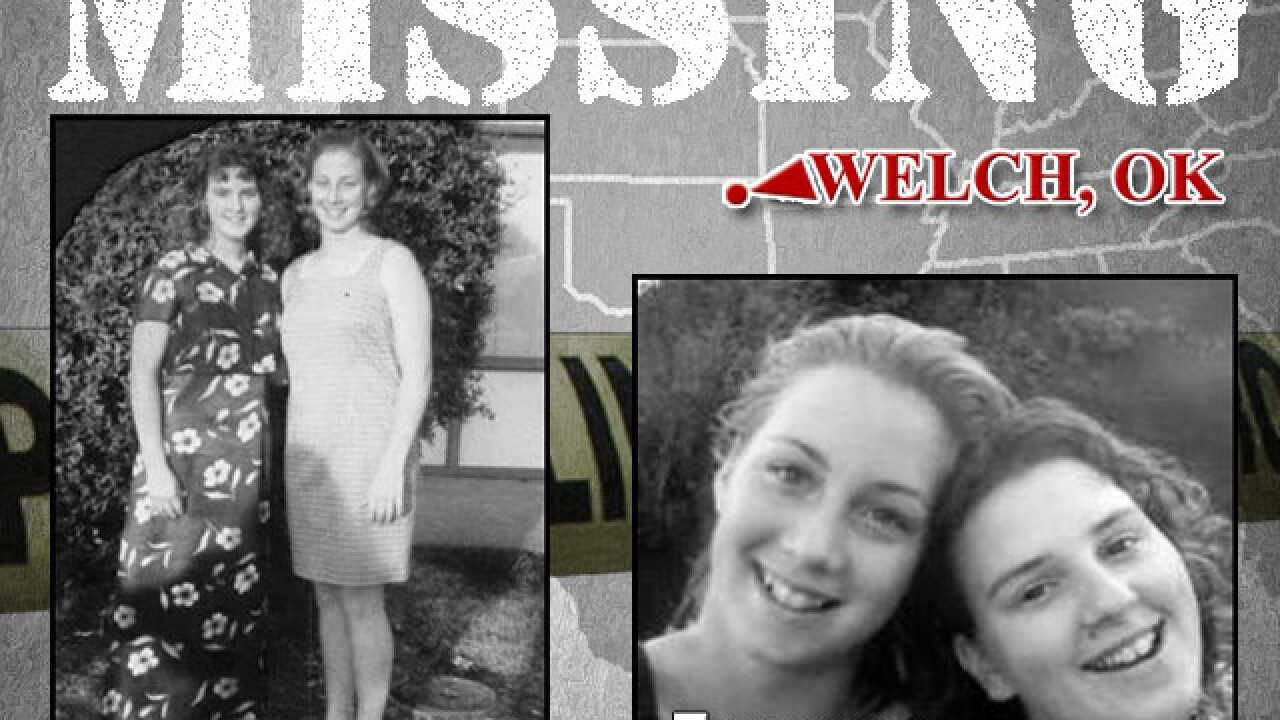 Copyright 2010 Scripps Media, Inc. All rights reserved. This material may not be published, broadcast, rewritten, or redistributed.
Graphic: Russell Mills

TULSA, Okla. — A family is seeking to find more answers in the missing Welch girls case as a surviving mother fights health issues.

On Dec. 30, 1999, 16-year-old best friends, Lauria Bible and Ashley Freeman, from Welch, Okla., went missing and are believed to have been murdered. The bodies of Freeman's parents were found after a house fire, but the girls were never found.

A family member of Lorene Bible, the mother of Lauria Bible, posted on Facebook saying they are searching for more answers in the case as Lorene is battling stage 4 liver failure.

The post said Lorene cannot have a living donor, "so unfortunately, someone else losing their life will have to give her the gift of life."

The family member said they are desperate to find the girls, saying, "We need to bring the girls home!"

In late August 2020, a judge sentenced the last living defendant in the disappearance of the two missing teens.

Busick originally faced a first degree murder charge for the disappearance and suspected murders of Bible and Freeman.

Busick admitted to withholding information in the case and plead guilty to one count of accessory to murder in the first degree. He waived his rights away and proceeded on his own free will. The defendant also entered a plea agreement to help investigators find the girls' human remains.