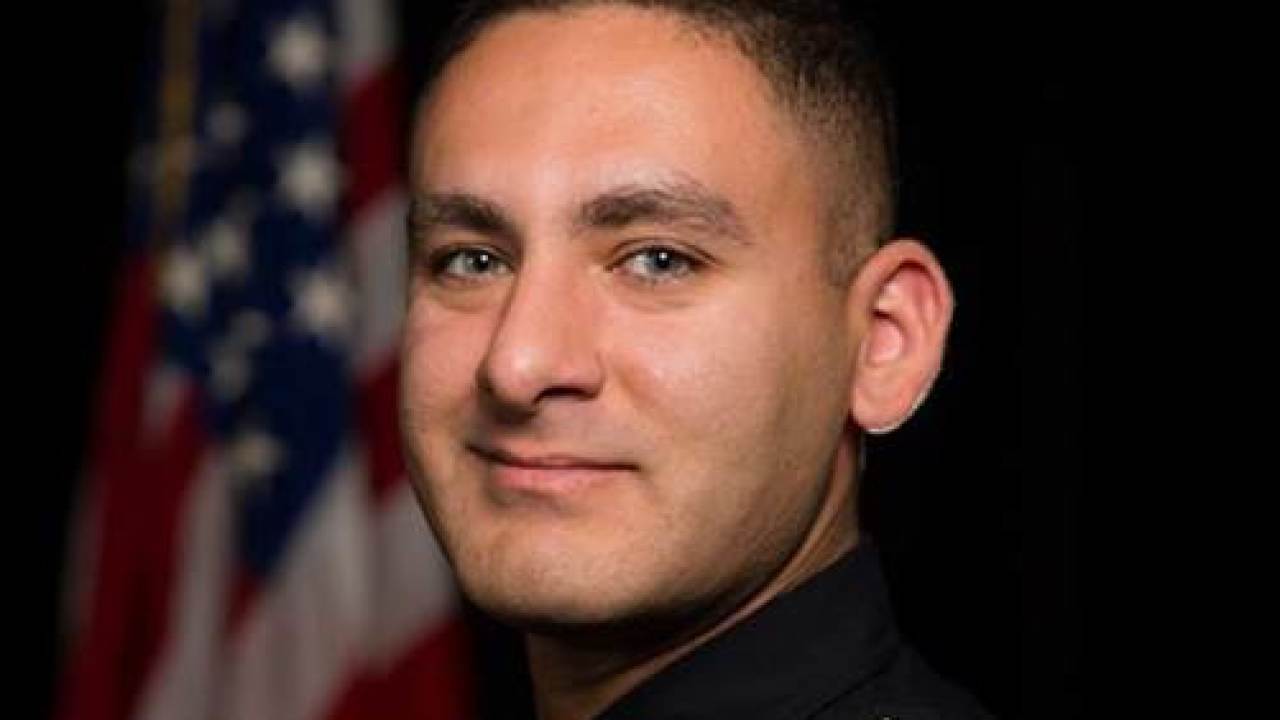 Courtesy of the Tulsa Police Department

TULSA, Okla. — On Friday, the Tulsa Police Department posted a new video of Officer Aurash Zarkeshan on his road to recovery.

Officer Zarkeshan and Sgt. Craig Johnson were both shot during a traffic stop in June. Johnson died from his injuries. Zarkeshan is in a rehabilitation facility.

Tulsa police released the video from the shooting Monday.

READ MORE: "Just say a prayer for them:" Bynum responds to video of shooting of TPD officers

On Thursday, prosecutors said they are seeking the death penalty for the accused gunman.