"Just say a prayer for them:" Bynum responds to video of shooting of TPD officers 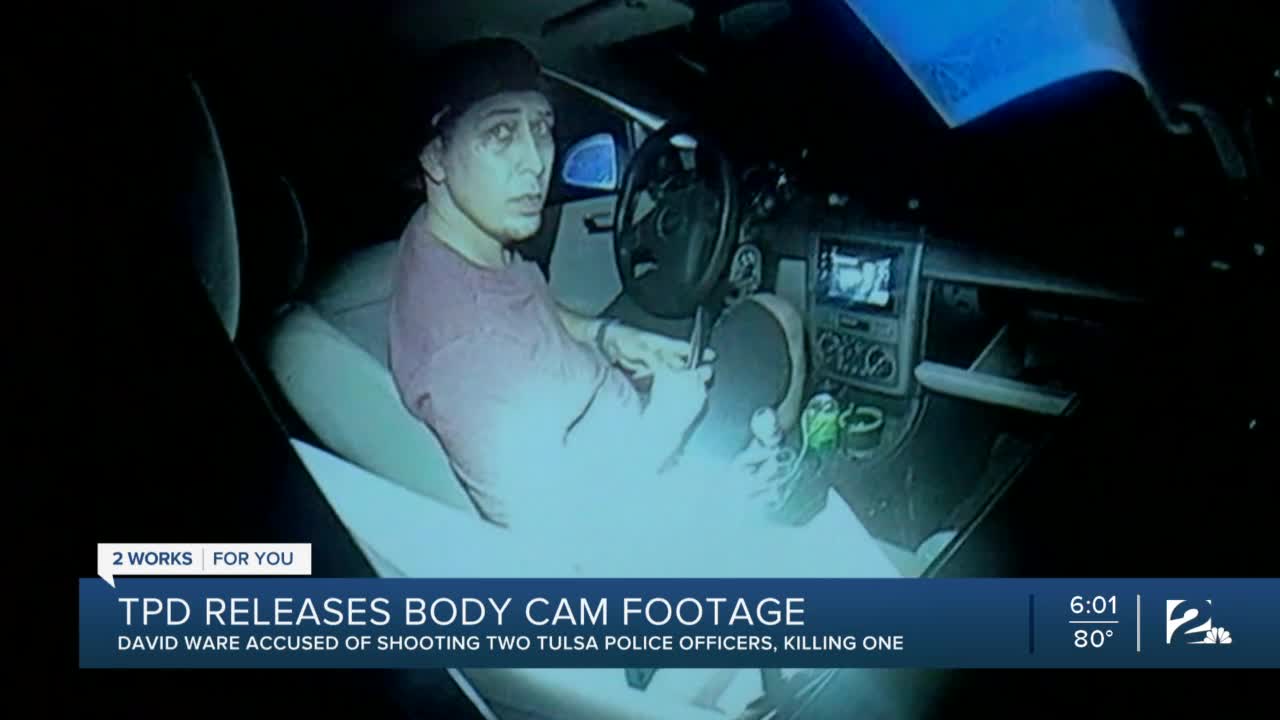 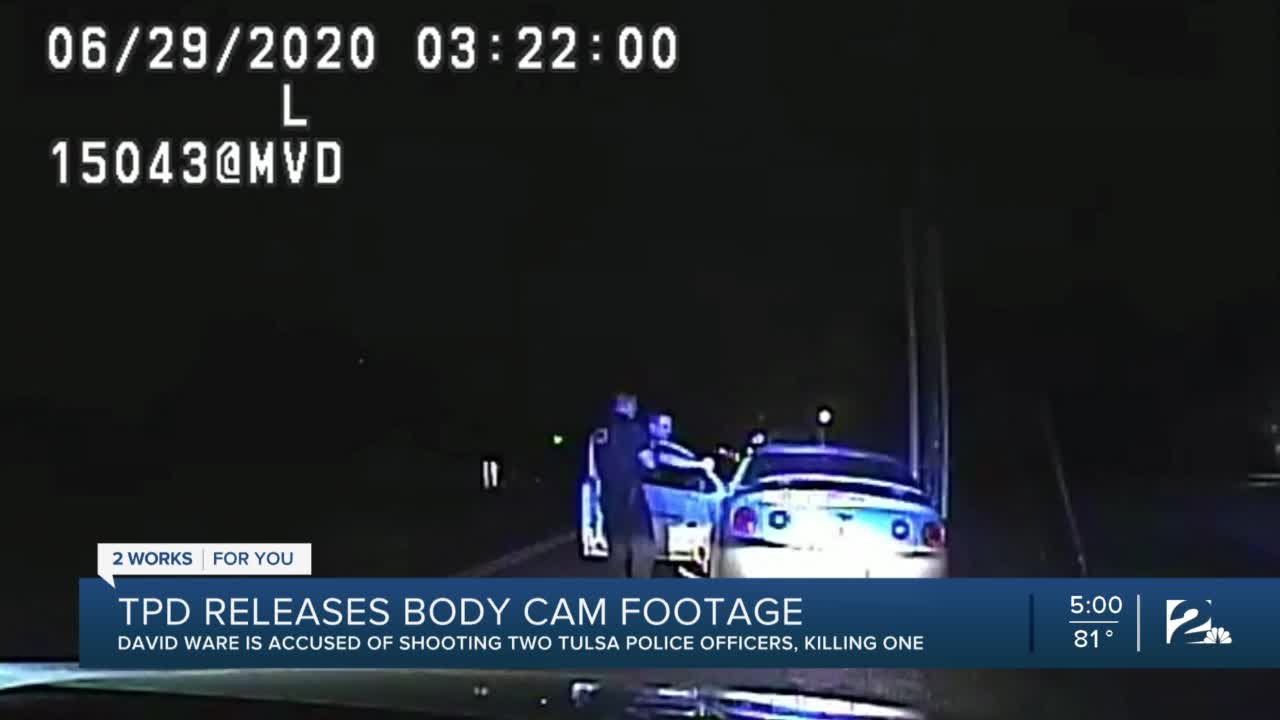 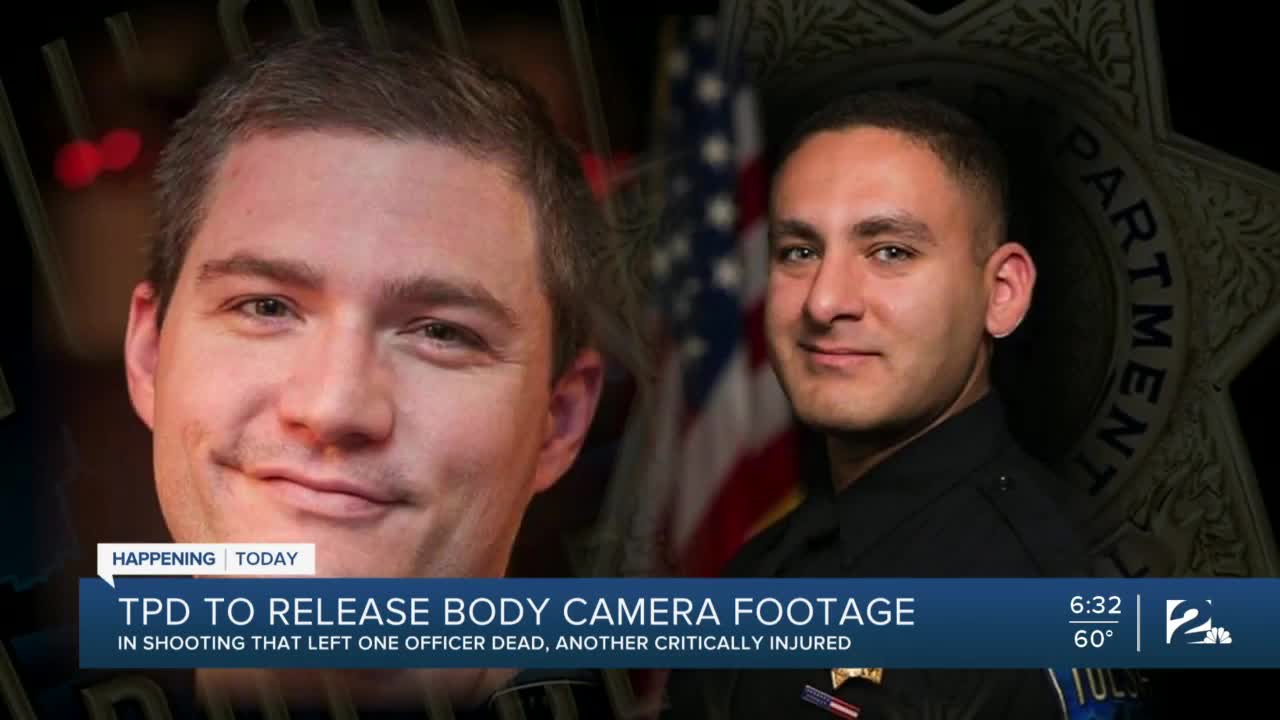 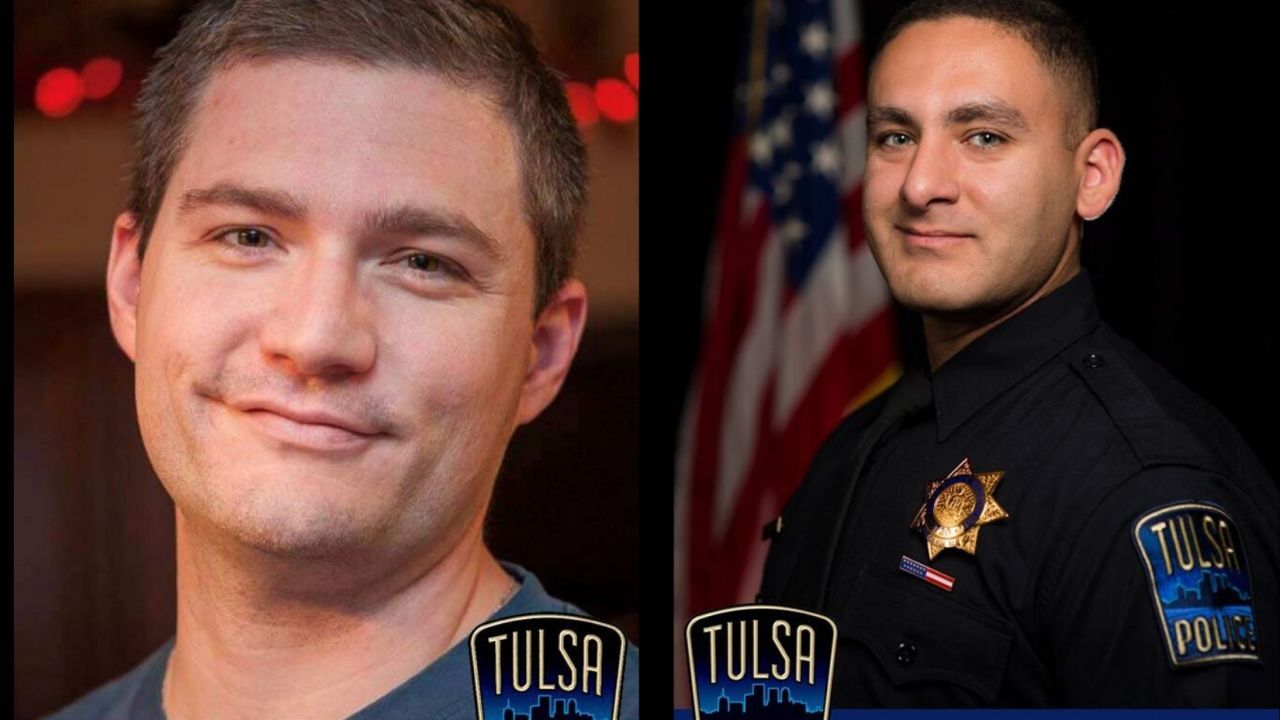 2 Works for You made the decision to only show the video prior to the shooting, and not to show the injuring and killing of Sgt. Johnson and Officer Zarkeshan.

Previously, a Tulsa County judge denied the motion to release any body cam video in two different hearings. In a September hearing the video was ruled to be released on Sept. 14. The order allowed the Tulsa Police Department to redact part of the video.

Mayor G.T. Bynum responded to the video on Facebook. While he said he understands the legal reasons behind the release he encourages people to not watch it unless they have to:

The body camera footage from the murder of Sergeant Craig Johnson and the attempted murder of Officer Aurash Zarkeshan is being released this morning. As the CEO of the City government, I felt a responsibility to watch it. I just did, and can’t say this strongly enough: if you do not have to watch this video for your job, don’t watch it.

I have to watch a lot of body camera footage as part of my job. I can only think of two times in my life - upon the death of family members - when I wept like I did watching the conclusion of this video. It is terrible.

I understand the legal reasons for its release. I respect the citizens’ right to see the actions of their officers.

But if you revere these brave men as I do, then don’t watch this video. Don’t share it. Just say a prayer for them, their families, and all who risk their lives to keep us safe.

The alleged gunman, Ware, is charged with murder in the shooting death of Sgt. Craig Johnson and shooting with intent to kill Officer Aurash Zarkeshan with the Tulsa Police Department..

The accused getaway driver, Matthew Hall, waived his preliminary hearing and is going to trial. Hall is charged with accessory to murder and accessory to a felony.

The district court arraignments for Ware and Hall are scheduled for Oct. 5.

2 Works for You made the decision to only show the video prior to the shooting, injuring and killing of Sgt. Johnson and Officer Zarkeshan.