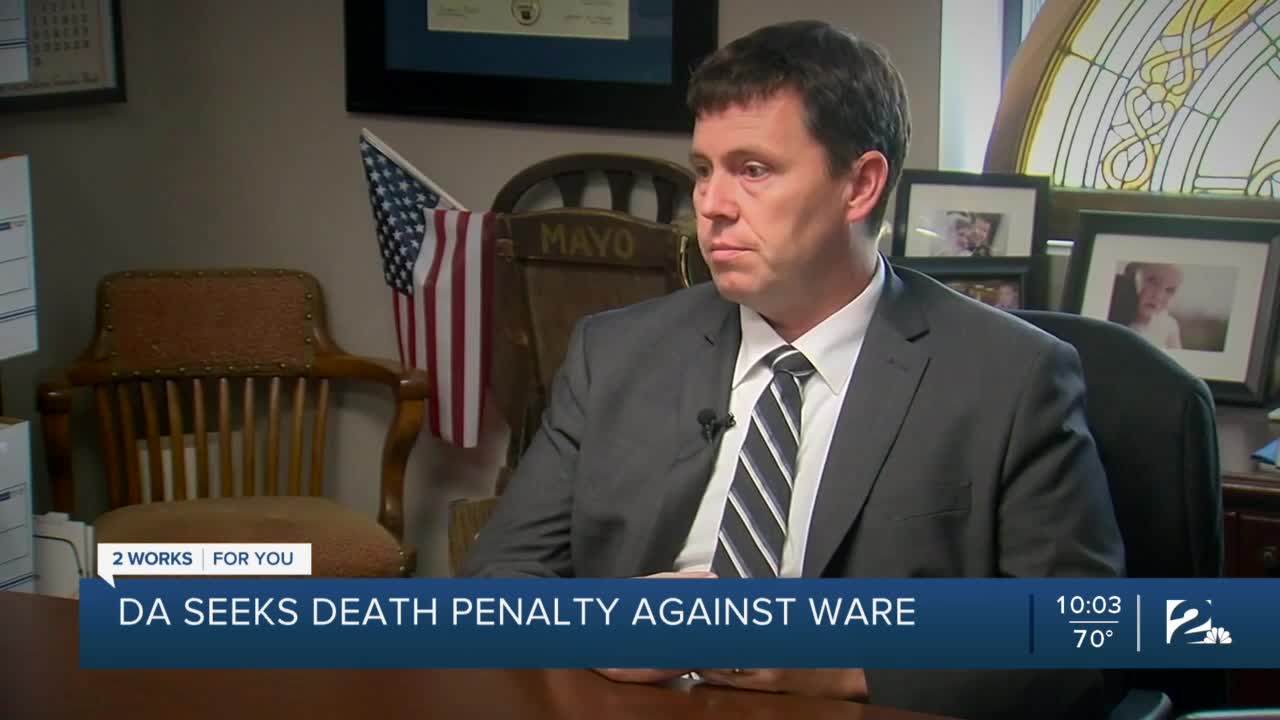 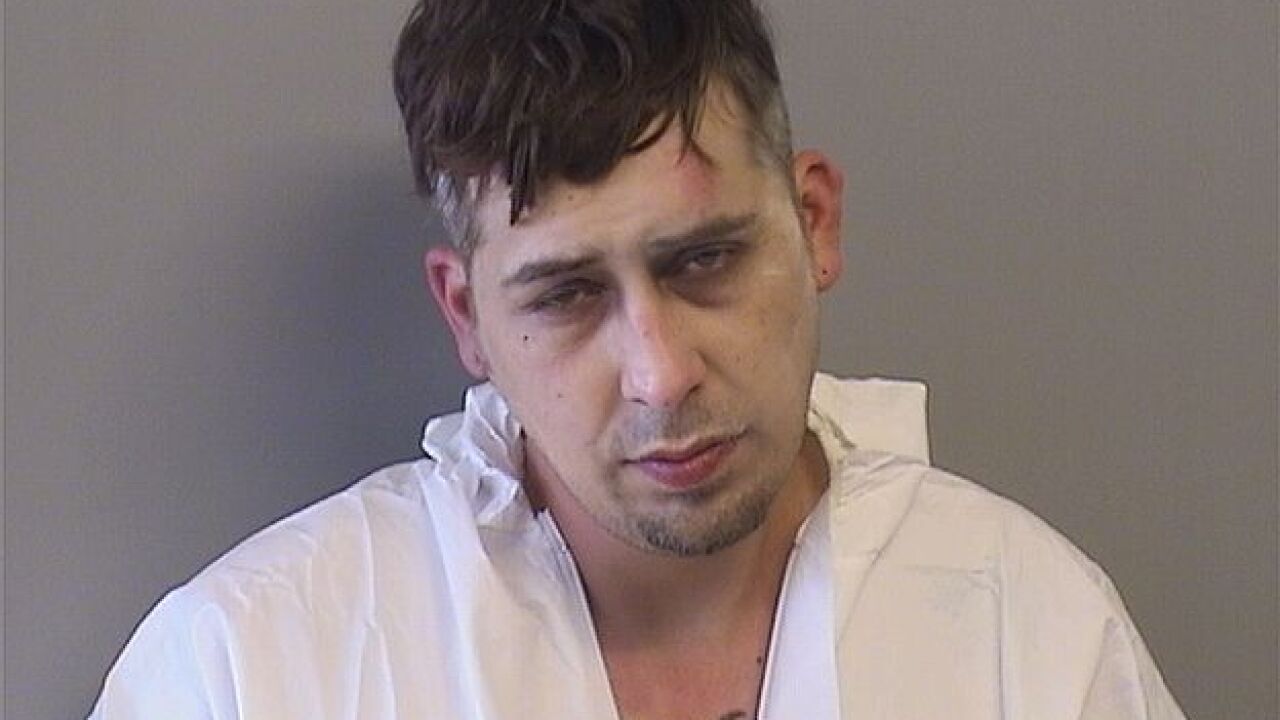 TULSA, Okla. — Prosecutors are seeking the death penalty against the man accused of shooting and killing a Tulsa police officer.

The Tulsa County District Attorney's Office filed paperwork Sept. 17 to pursue the death penalty against David Ware. The records state Ware, "knowingly created a great risk of death" and "the murder of Sgt. Craig Johnson was committed for the purpose of avoiding or preventing a lawful arrest or prosecution."

Recently, Tulsa police released the video from the shooting.

READ MORE: "Just say a prayer for them:" Bynum responds to video of shooting of TPD officers

Ware is charged with murder in the shooting death of Johnson and shooting with intent to kill for Zarkeshan's injuries.

Tulsa County Assistant District Attorney Kevin Gray said after going through evidence and meeting with attorneys and detectives, the office found five aggravating circumstances which could result in the death penalty.

"In this particular case, one of the aggravating factors that is one of the more recent ones approved by the legislature is the death of a policy officer in the line of duty," Gray said.

According to the Bill of Particulars filed calling for the death penalty, the other four aggravating circumstances are:

This is just the eighth time Tulsa County District Attorney Steve Kunzweiler called for the death penalty. The last time a person in Tulsa county received a death sentence was in 2009.

If Ware is convicted, the death penalty decision will be up to a jury which will have to believe the prosecution’s burden of proof beyond a reasonable doubt.

The accused getaway driver, Matthew Hall, waived his preliminary hearing and is going to trial. Hall is charged with accessory to murder and accessory to a felony.

The district court arraignments for Ware and Hall are scheduled for Oct. 5.