Mayor urges Tulsans to think about community during weekend rallies 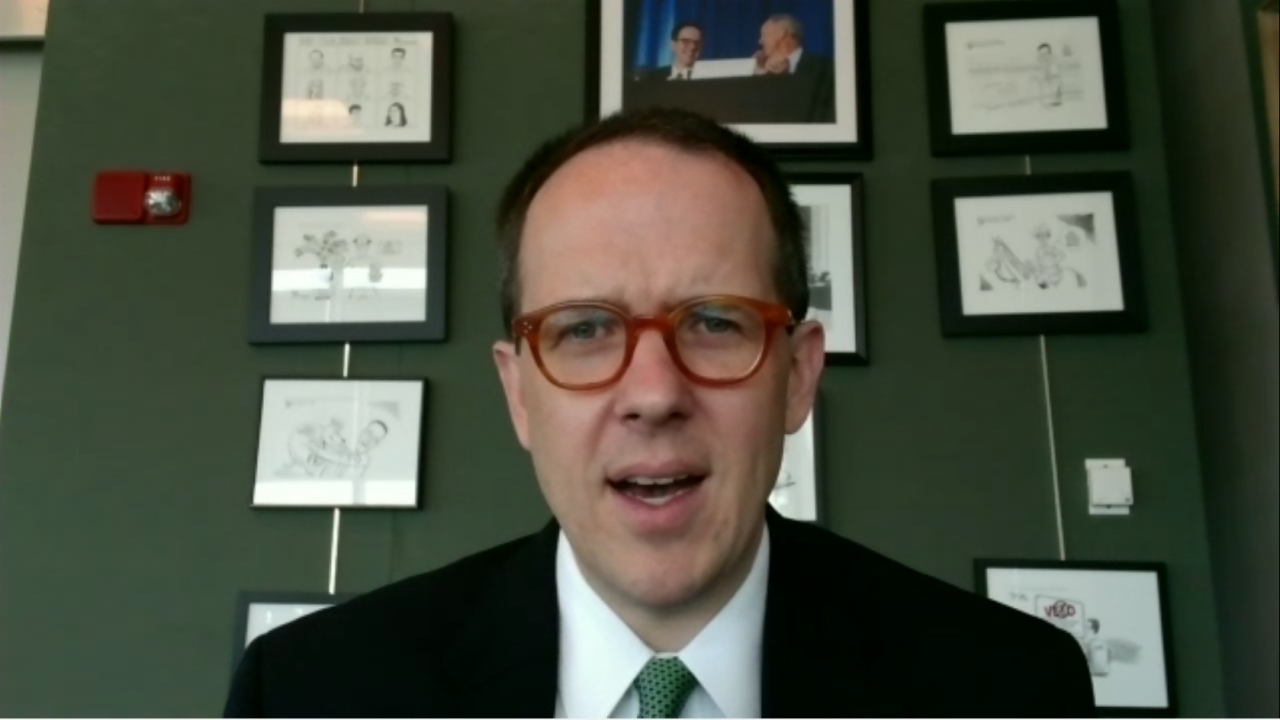 Bynum's post comes the day before President Donald Trump will host a campaign rally at the BOK Center in downtown Tulsa on Saturday.

Friday, thousands of people are also expected to come to downtown's Greenwood District for Juneteenth, to celebrate the end of slavery in the United State.

Bynum said Tulsa is the first city in the United States to host a major event like Trump's rally and is doing so as coronavirus cases begin to increase. Bynum reminds Tulsans that hospital capacities still remain strong.

Bynum is asking Tulsans to remember all the community has been through these past several months, reminding the community that each person has those experiences in common.

Bynum said the community will learn from the events they experience this weekend as will others when they see how the city handles the weekend's events.

Bynum ended his post saying, "And on Monday, Tulsans will still have so much work to do together - on so many fronts - to be the kind of city we want to be."