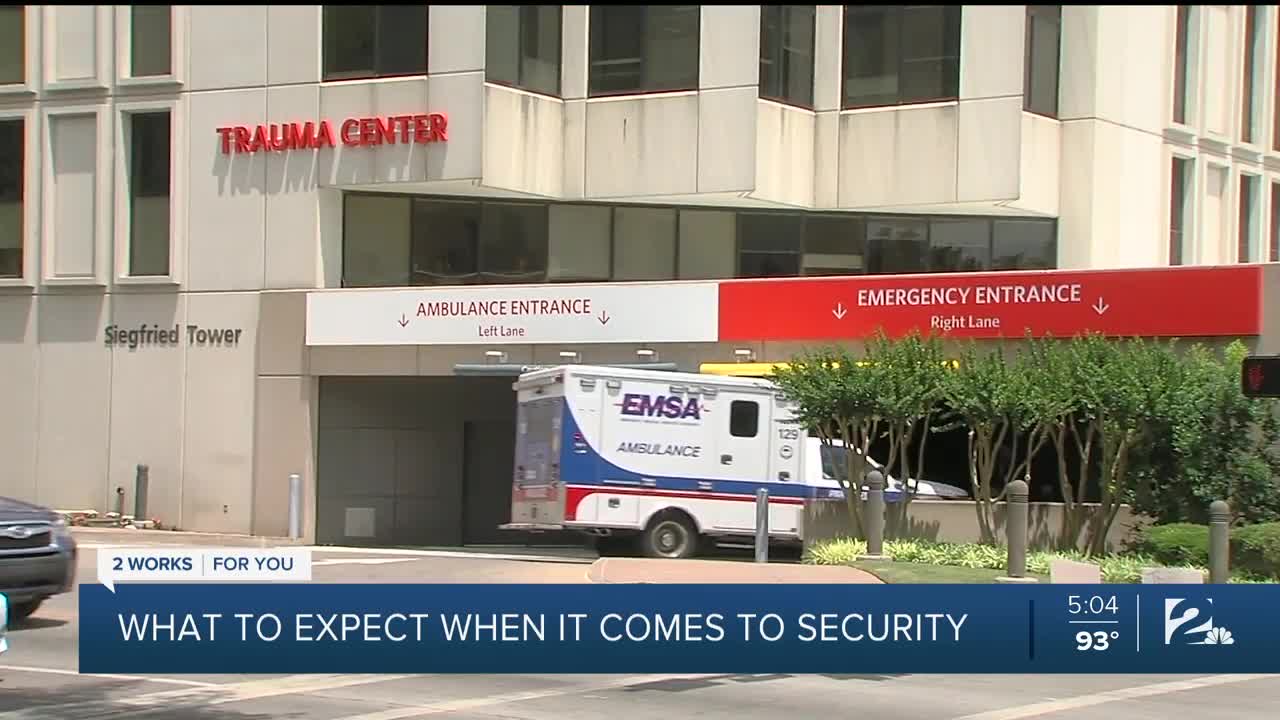 TULSA, Okla. — With the president in town this weekend, law enforcement from multiple agencies will be on hand to protect him.

The agency ultimately responsible for protecting the commander in chief is the United States Secret Service.

Holmes said he was in Detroit the day President Reagan was shot.

Holmes said the agency learned from their mistakes from the shooting and made several changes in procedures.

"The press area was closer than it should have been," Holmes said.

John Hinkley was able to sneak under the roped off area for media and got within 20 feet of President Reagan, before shooting him and several others.

Holmes said although you may not see them, Secret Service agents will be blended in with the crowd throughout the BOK Center.

Holmes said the little things you may not think about could prevent you from getting inside, like a pocket knife a person usually carries with them.

“If you have any doubt as an attendee, leave it in your car,” Holmes said.

Holmes said to expect traffic congestion and attendees should arrive as early as possible.

The rally will be held Saturday, June 20 at the BOK Center in downtown Tulsa with overflow audiences going to the Cox Convention Center.