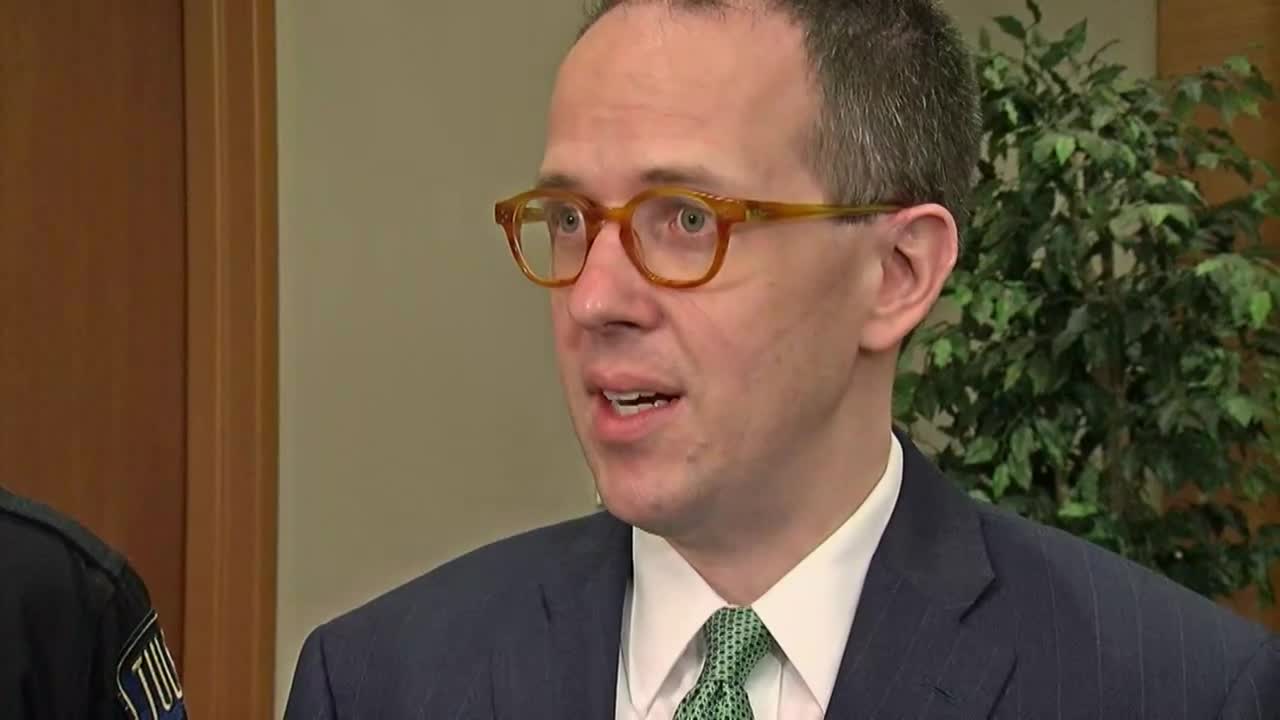 They talked about vandalism that happened overnight in midtown Tulsa and the peaceful protests in Tulsa on Saturday and Sunday. In that meeting, Bynum agreed to not renew the city's contract with Live PD. He previously said he would end the contract, then changed it to "be more clear" that the city will not be renewing the contract.

The controversial show is a hot button topic in Tulsa. Bynum previously expressed support despite outcries from members of the community.

Bynum also agreed to look again at an independent monitor for the Tulsa Police Department, mental health funding for TPD. Bynum will also meet with the Crutcher family about their lawsuit against the city.

Watch live discussion of the meeting between the mayor, police chief and protest organizers in video player above.