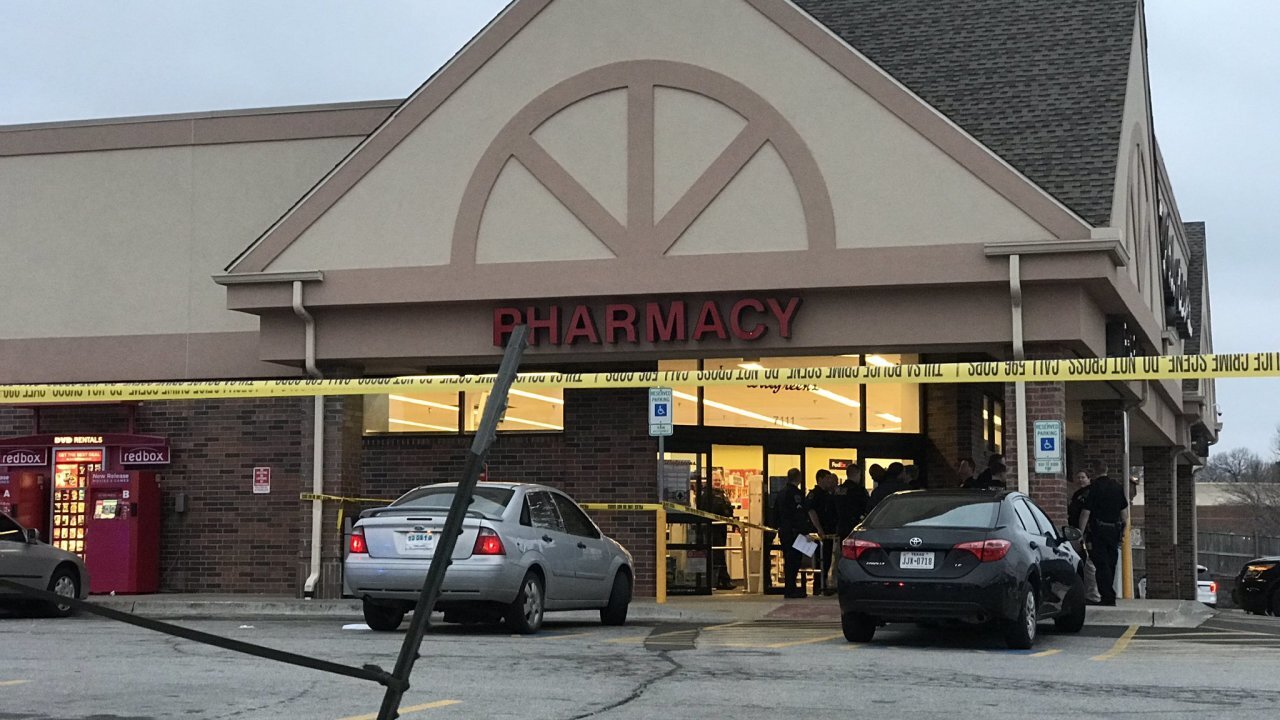 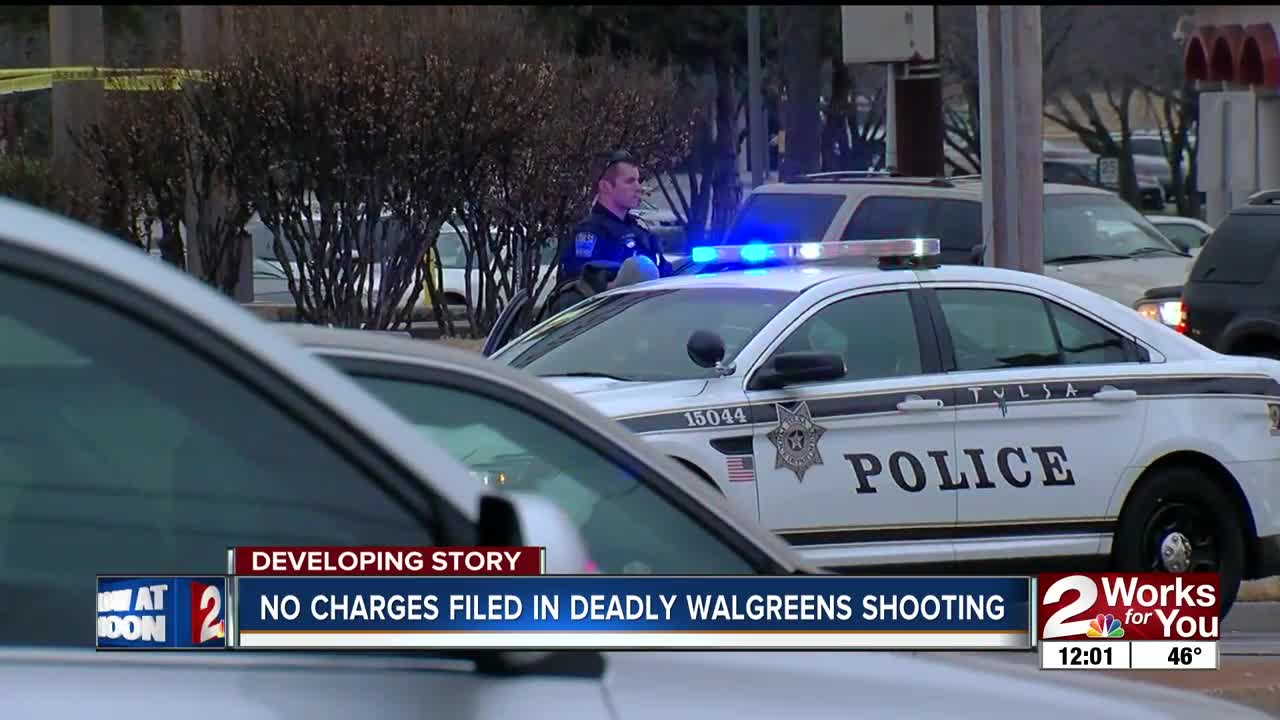 TULSA — Tulsa Police Sgt. Brandon Watkins told 2 Works for You that charges will not be filed against a former Walgreens clerk who shot and killed a customer.

Investigators say William Hurley became irate when a store clerk tried to verify he was picking up photos that belonged to him. The photos had been in the store for more than a year, according to Sgt. Watkins.

He said Hurley threatened the employee, pointed a gun at him and reached over the counter and grabbed the photos.

The employee who fired the shot told police he thought when the customer was leaving when he backed away, so he tried to call 911. Then, he said Hurley jumped over the counter with the gun in his hand.

"We have been told by people who knew Mr. Hurley that he had a temper," Sgt. Watkins said.

"He was in fear for his life and you could see that," Sgt. Watkins said. "You could see that in his actions afterwards and what he was saying on the phone. That is really what it came down to. In our opinion, he did everything he could."

Sgt. Watkins said they found the 28-year old clerk was justified in shooting the customer.

RELATED STORY: ONLY ON 2: Innocent bystander speaks about being shot at Walgreens

Several shots accidentally struck another customer and an employee, who were treated. Sgt. Watkins said when someone is breaking the law and a third party is injured as a result, the person who was breaking the law is responsible. In this case, he said that is Hurley.

The Walgreens employee is no longer part of the company.

The store's policy states "employees are not allowed to bring firearms or other weapons into the workplace."