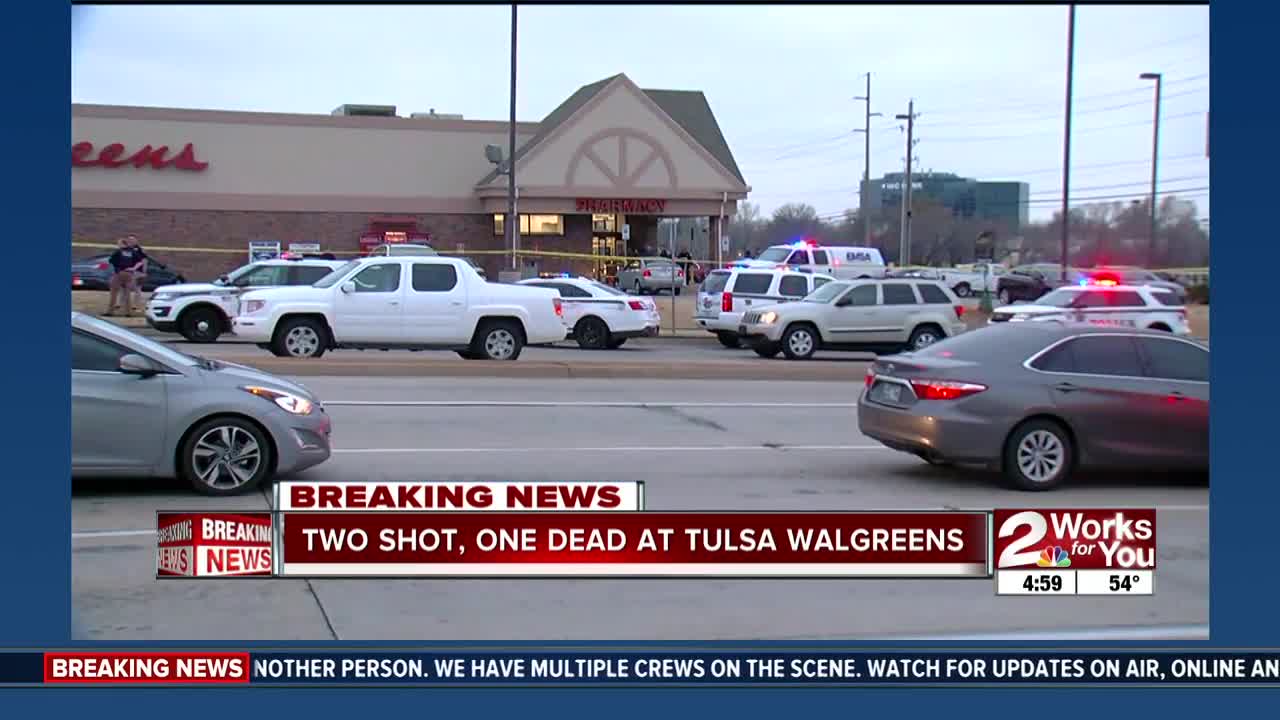 Police are investigating a shooting during an attempted robbery at a Walgreens in south Tulsa on Wednesday afternoon. 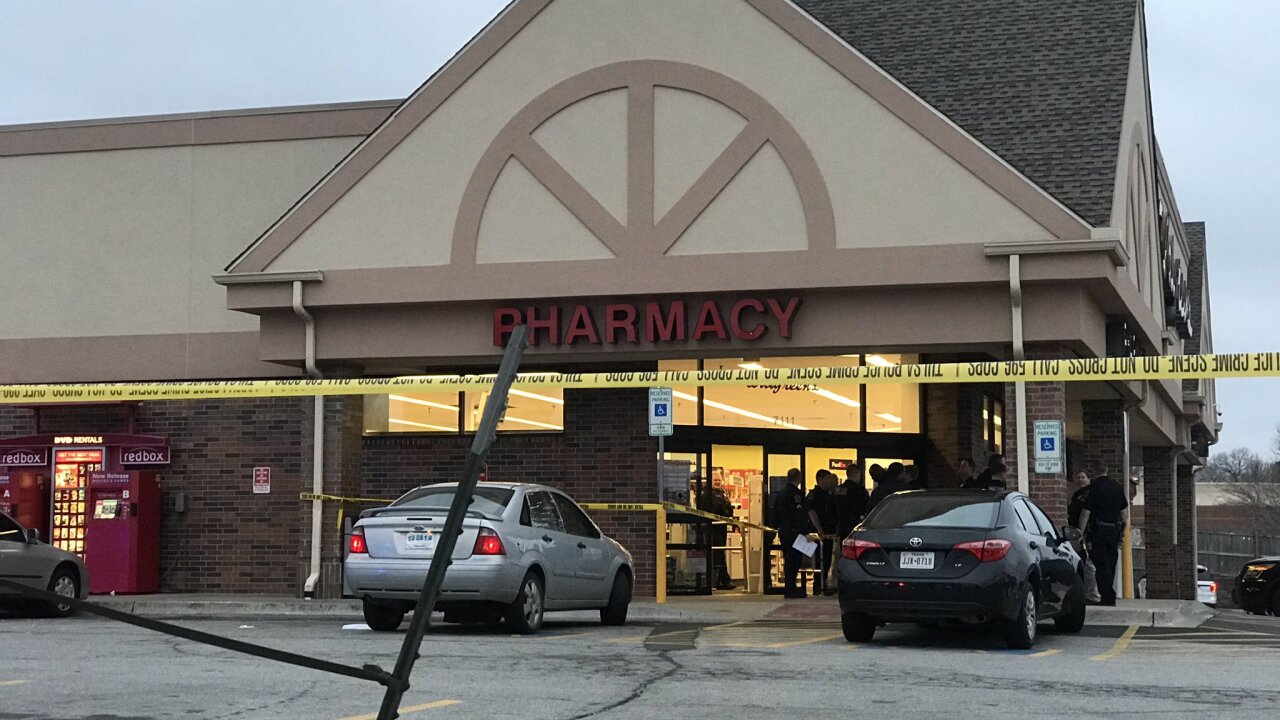 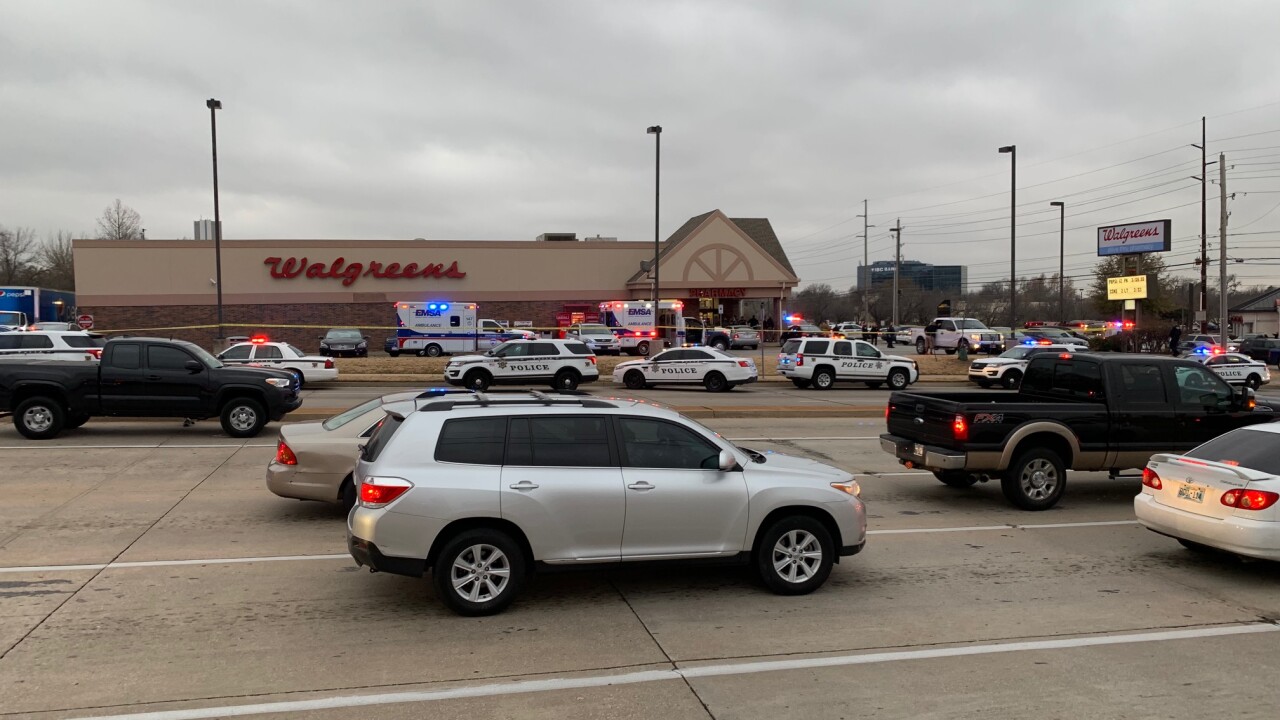 TULSA — Police are investigating a shooting they say took place at a Walgreens in south Tulsa on Wednesday afternoon.

The incident was reported at Walgreens near 71st and Lewis. Police say three people were shot in total. One person is dead.

During the incident, an armed customer got into an altercation with an employee in the photo department over photos, police say. Police say they don't know who fired first at this time, but the clerk, who has a concealed-carry license, hit the suspect and killed him, Tulsa police tell 2 Works For You. While the person was falling to the floor, his gun fired inadvertently and a bullet grazed someone else in the store, officers say. An employee also was hit by a bullet and has non-life threatening injuries, TPD says.