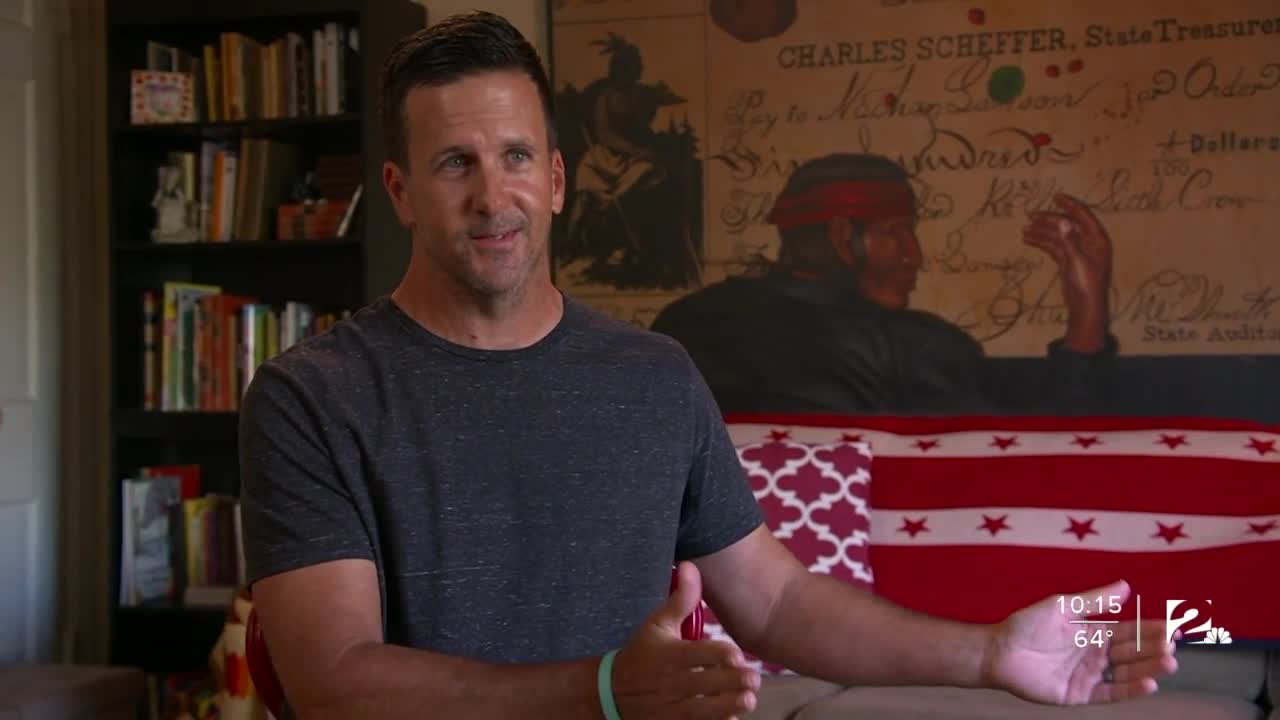 SHAWNEE, Okla. — ”I was out of it and didn’t really do much work," said artist Matt Bearden.

Bearden is a member of the Citizen Potawatomi Nation and he couldn't work when the pandemic hit.

“I was going to do a couple of things… was supposed to work for Mayfest but that all went out the door," Bearden said.

Bearden wasn’t alone. He was one of many artists and tribal members out of work.

“We knew it was going to be hard on people, not just people who worked for us but people all across the nation," said Linda Capps, vice-chair of Citizen Potawatomi Nation. "So, we knew how critical it was because people would be losing their jobs and that’s why we decided to give out individual funding for our tribal members.”

Capps, who just returned to work after recovering from COVID-19, said one of the tribe’s biggest challenges is making sure its members know about applying for the assistance.

"We have decided in the end to make those phone calls," Capps said. "So, we assigned 70 people with 23,000 phone calls and that in itself is a chore.”

Getting the word out isn’t the tribe’s only challenge.

The Citizen Potawatomi Nation received $65 million in federal CARES Act funding in two installments: one at the end of May and the other at the end of June. The tribe said it’s mandated to spend the money by the end of year and do it within the guidelines of the federal government.

The chair of the Citizen Potawatomi said it’s also been difficult making sure the federal government doesn’t change its mind on how the money can be spent.

"There was also these gray areas. These areas where you would take a stand on how you were going to use something and you would ask the federal government does this comply and you get maybe yes and maybe no," said John “Rocky” Barrett, chair of the Citizen Potawatomi Nation.

Whether it’s a yes or no, members like Bearden are grateful the tribe made him aware of the relief funds so he could paint a better picture of the future for his family.

"It’s a god thing… people next to us were Potawatomi and told us about the grant for children and read about the extensive assistance and then the tribe called," Bearden said.

It’s a call that gives him hope in the midst of the pandemic.

"It’s made up for some lost revenue and it’s kind of recharged me a little bit," Bearden said.

Is the CARES Act funding working for you? If you're an enrolled member of a Native American tribe in our area, let us know by emailing NativeAmericaRecovery@kjrh.com.