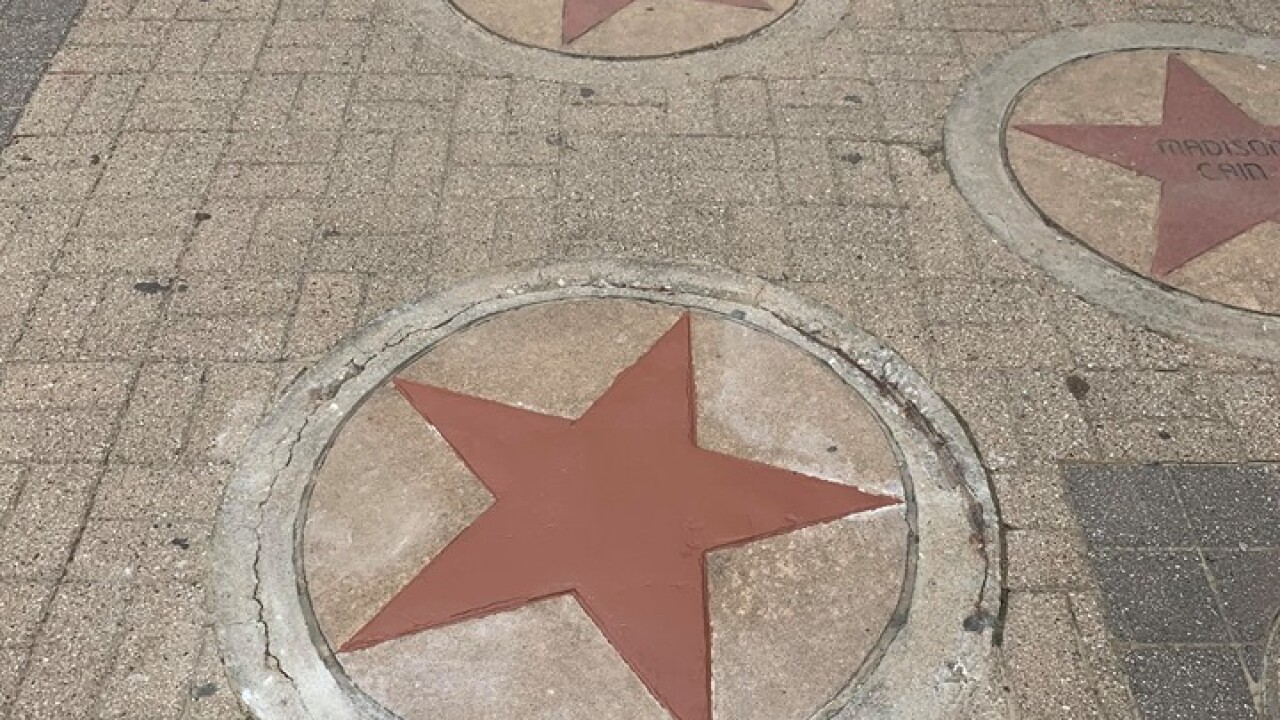 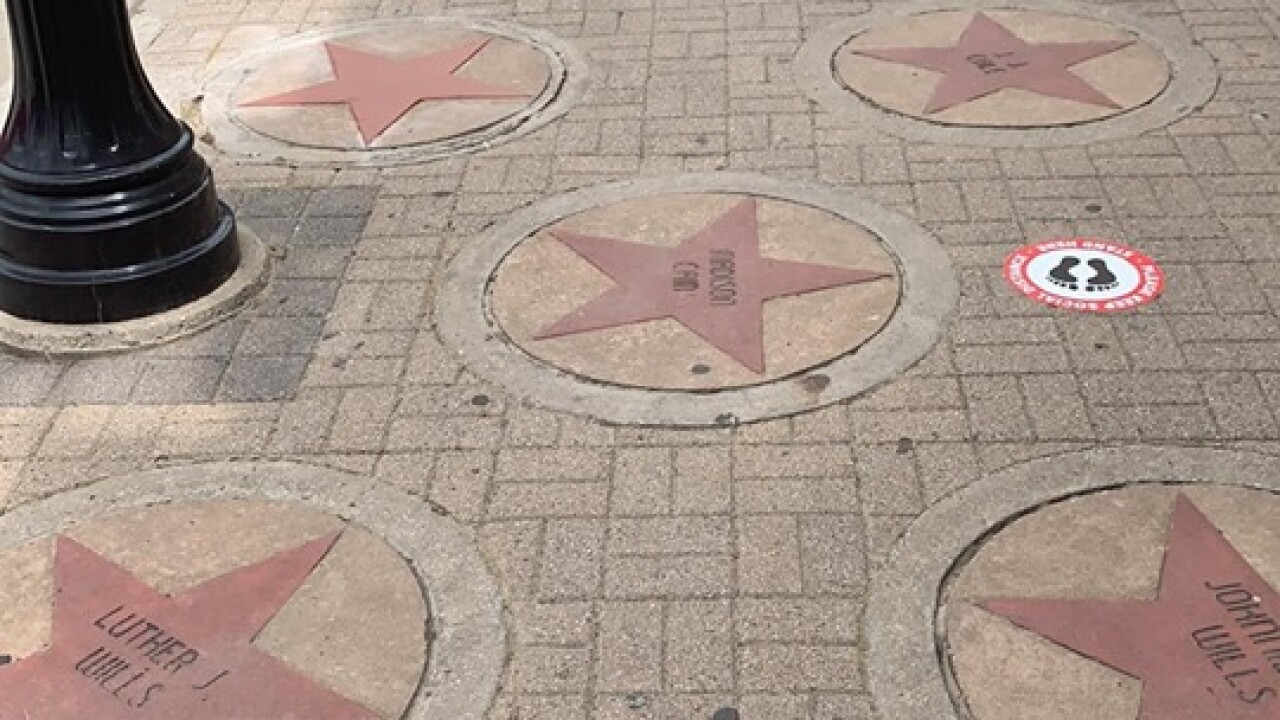 TULSA, Okla. — Tulsa's Cain's Ballroom announced the removal of the Tate Brady star from its "walk of fame" sidewalk in downtown Tulsa.

Tate Brady, one of Tulsa's founding fathers, used to have a district and street named after him in downtown Tulsa. In 2011, things changed after some of Brady's associations came to light.

Brady came to Tulsa in 1890 as a shoe salesman from Missouri, signed the city's incorporation papers, building Tulsa's first hotel with baths at the Hotel Brady.

In 2011, investigations revealed Brady was a member of the KKK as evidenced by a transcript of an investigation into the Klan, involving Brady.

In 2018, Tulsa Theater, formerly known as Brady Theater, owner Peter Mayo and his management team began talking about renaming the theater as well.

After the city council voted to change the name of the street to Reconciliation Way, in 2018, Mayo decided it was time to change the venue's name.

The facility changed its name from the Brady Theater to the Tulsa Theater. A previous sign from the theater now hangs on the building.

Cain's Ballroom, built by Brady in 1924, used to be Brady's garage for his automobiles, according to Wikipedia.com.

In 1930, Madison W. "Daddy" Cain purchased the building, naming it "Cain's Dance Academy," and charging ten cents for dance lessons. It soon became knows as the house that Bob built after Bob Wills and his Texas Playboys began playing their popular radio show out of the venue.

In 1976, Cain's was sold to rock concert investor, Larry Shaeffer, who opened the building with the name Tulsans know today, Cain's Ballroom.

The sidewalk in front of Cain's Ballroom features names of famous musicians and people, much like the one in Hollywood, California.

Officials with Cain's Ballroom said they removed the star with the name Tate Brady to show signs of progress.

We decided to remove the name “Tate Brady” from a star on the sidewalk in front of Cain's Ballroom, as we felt this helps show signs of progress as the community begins a reconciliation with the black community. The Cain’s Ballroom has always welcomed and hosted all individuals regardless of race, gender, nationality, religion, etc. and we will continue to always do so.

The announcement comes after nationwide protests, including in downtown Tulsa, called for an end to systemic racism.

READ MORE: Loved ones gathered for George Floyd's funeral in Houston before burial

For more information on the Cain's Ballroom and it's history, click here.