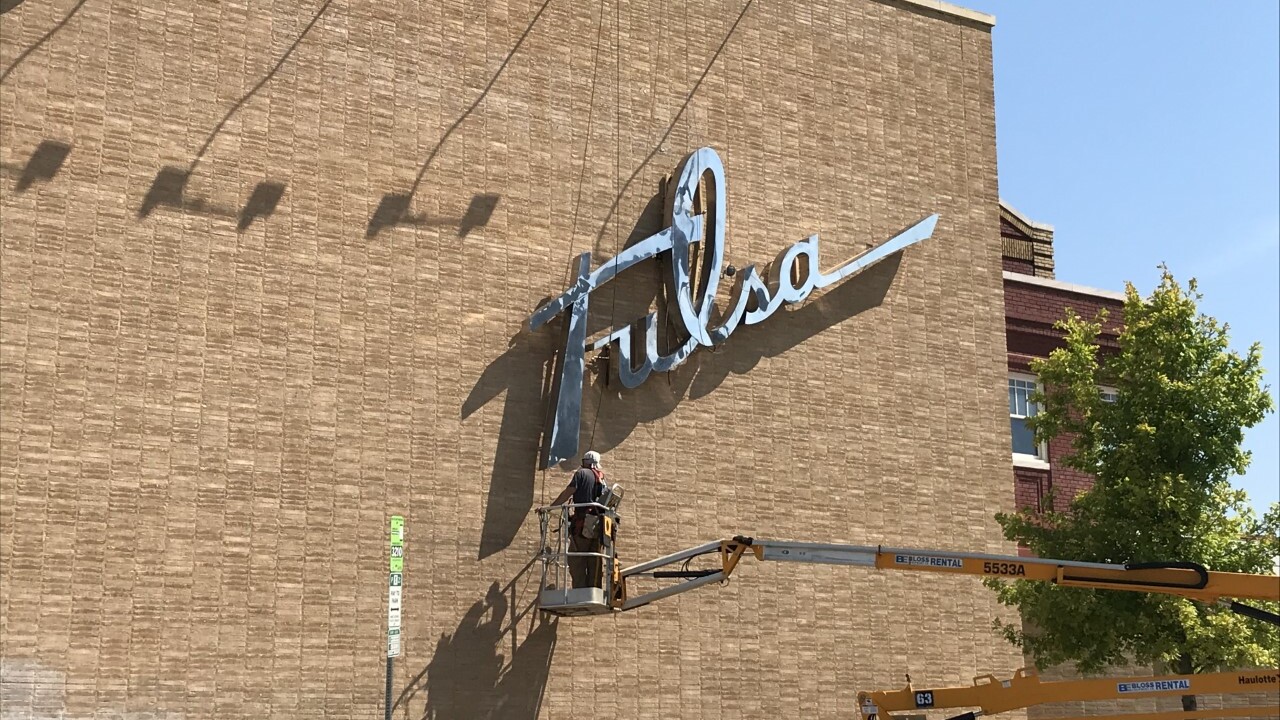 A 1952 large stainless steel 'Tulsa' is hung on the Tulsa Theater. 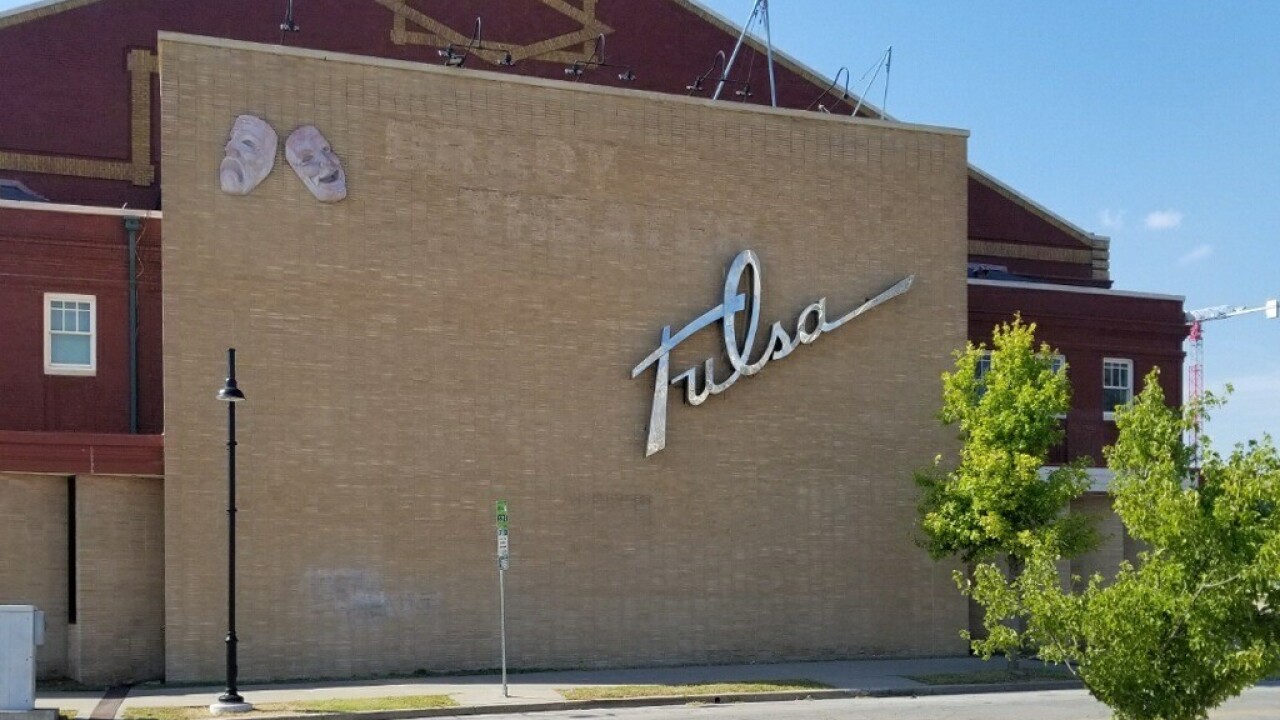 The owner, Peter Mayo placed the stainless steel "Tulsa" sign on the building on June 16. Mayo has owned the theater since 1978.

In late 2018, the facility changed its name from the Brady Theater to the Tulsa Theater after the city of Tulsa voted to remove the name 'Brady' from the street in Tulsa due to its namesake being a Tulsa businessman with roots in the KKK, according to the venue's website.

READ MORE: Brady Theater to be renamed 'Tulsa Theater' in 2019

In 1921 it was known as Convention Hall and was used as a detention facility during the race massacre. It is very important to acknowledge this history and make a statement of support and healing to our community beyond the name change. We also plan to suspend a large Black Lives Matter banner from the building to demonstrate our allyship as Tulsa and the Black Lives Matter Tulsa Chapter celebrate Juneteenth.

The new name is a return to the past for the theater. In 1914, the newly built theater was called the Tulsa Theater. It served as a municipal auditorium and convention hall, according to Wikipedia. When it first opened, the building was considered the largest hall between Kansas City and Houston.

The retro 'Tulsa' sign now illuminates the building and the Arts District.