Judge will not recuse herself in Beggs murder case 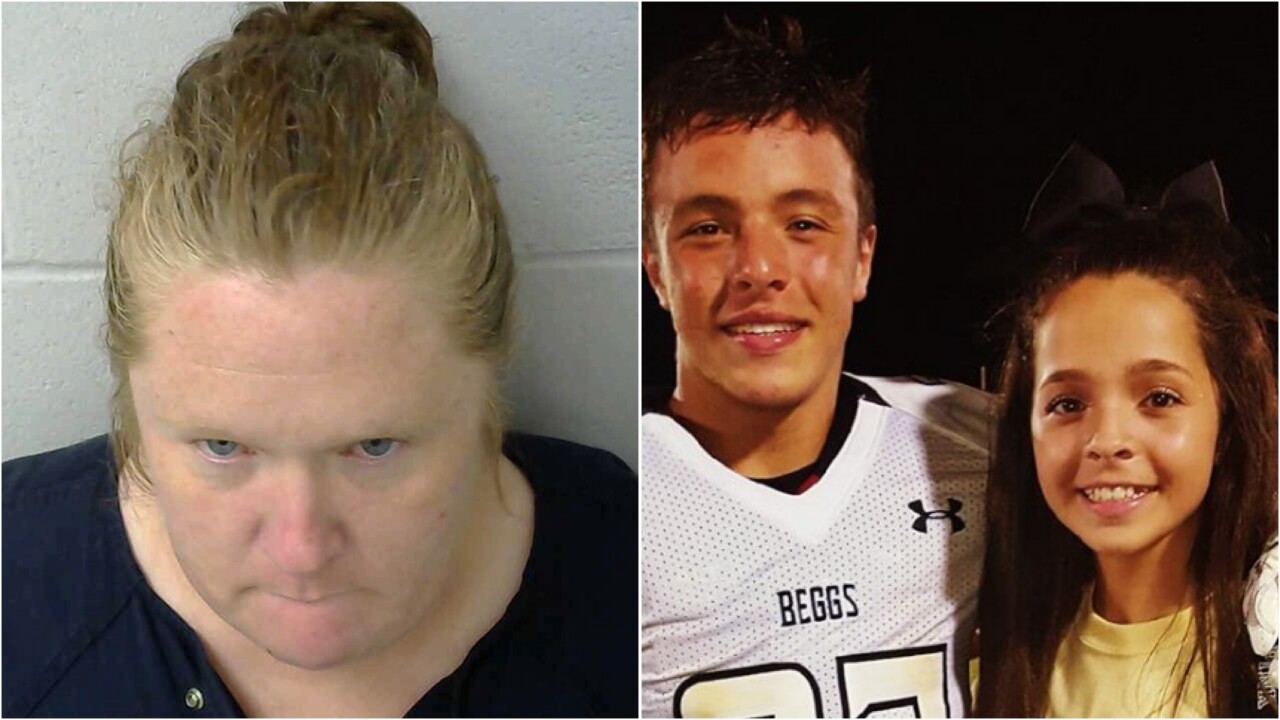 OKMULGEE COUNTY — A judge presiding in the Beggs murder case said she will not recuse herself.

Amy Hall is the Beggs mother accused of shooting her three children and killing two of them.

Hall's preliminary hearing was passed to March 8 at 9 a.m.

RELATED STORY: Docs: Mother "sorry for what she (did)" in Beggs triple shooting

RELATED STORY: Teen who witnessed Beggs shooting shares his side of the story

The judge also refused to recuse herself from the case, officials said. The defendant had asked the judge to recuse due to the fact that the judge is also presiding over a case involving another one of Hall's children, who survived the shooting.