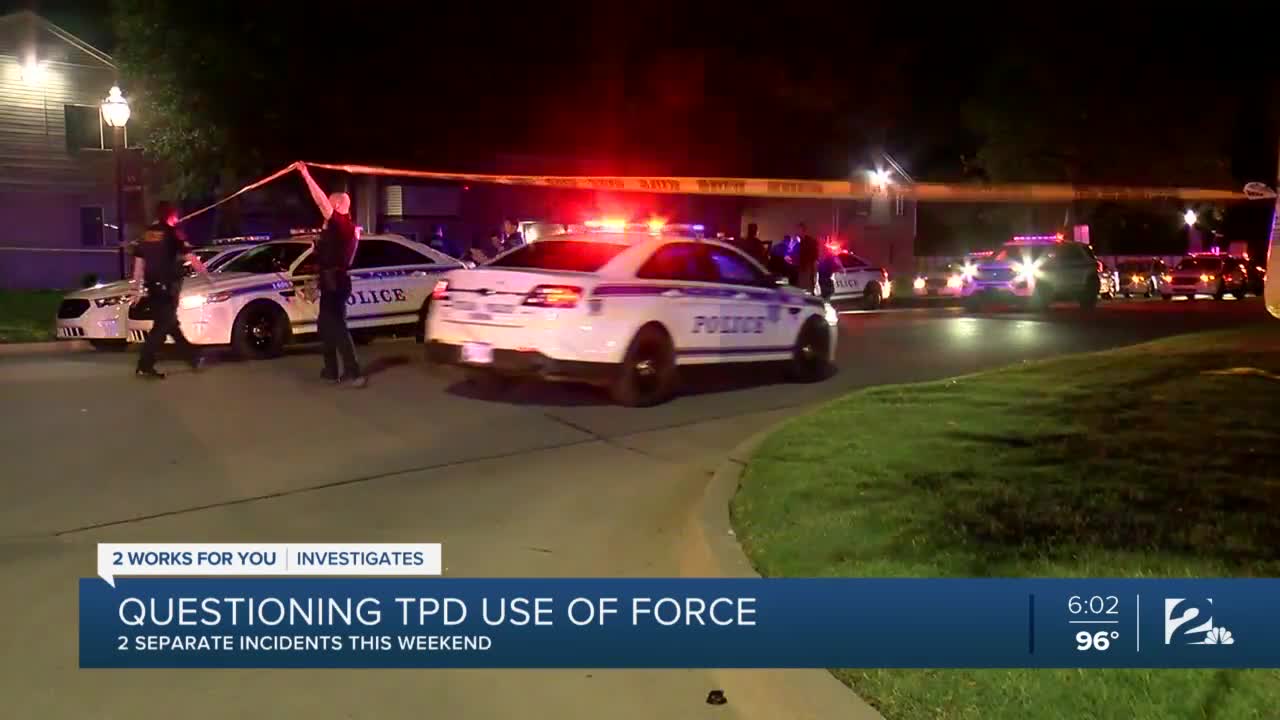 Questioning TPD Use of Force 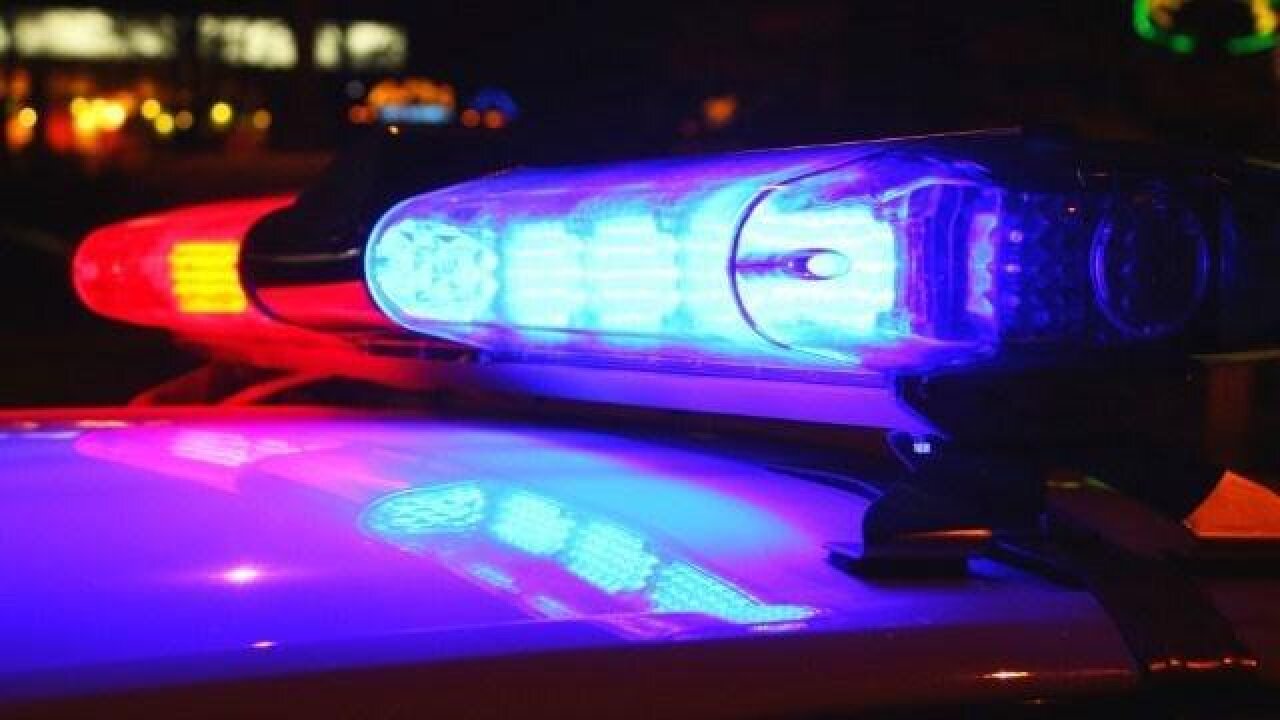 TULSA, Okla. — Two deadly officer-involved shootings over the weekend are under investigation.

The Tulsa Police Department released the names of the victims. They identified 25-year-old Jonathan Randell who was shot by officers on August 8 following a call of an attempted break-in. The following day on August 9, police shot 42-year-old Earl Barton Jr. who threatened officers with a knife after a car chase.

Both incidents fall under the highest level of force officers may use on another person, based on the department's Use of Force continuum.

This is used as a guideline for applying force when "officers perceive that force is necessary to discharge their duties or to defend themselves or someone else from imminent danger."

A spokesperson from TPD declined to comment on the use of force administered in the two separate incidents over the weekend. However, they are reviewing body cam and dash cam footage.

The investigation will determine if the use of deadly force was justified.

As an expert witness consulting police practices and use of force cases, Scott explained that every situation is different, but federal guidelines were put in place for a reason.

"The Graham v. Connor United States Supreme Court case defined what objectively reasonable force is that police can use, and it’s based on a three-step process,” said Scott.

That includes the severity of the crime being committed, whether the officers were in imminent danger and if the individual was resisting arrest or attempting to flee.

According to the latest data published by the Tulsa Police Department, there were a total of 272 incidents in which police use of force was documented in 2018. Three of the cases resulted in deadly force.

You can find more information about the Use of Force continuum in the department's 2018 Annual Report.