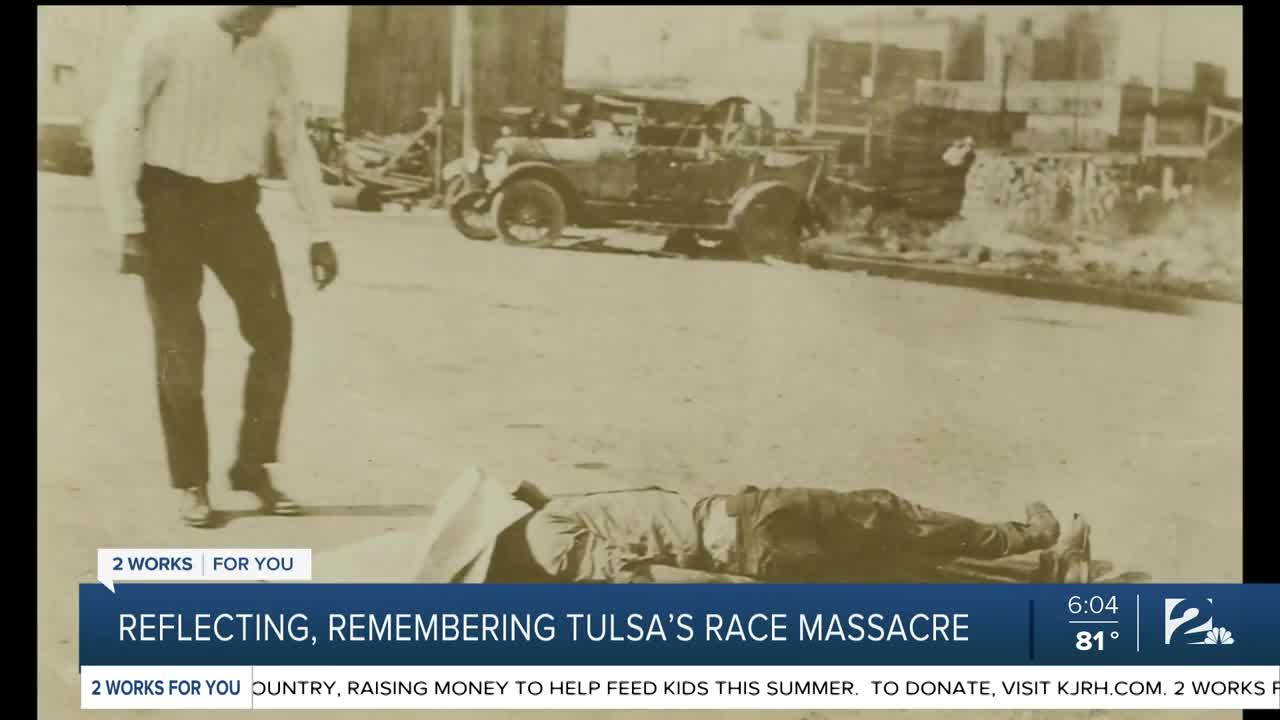 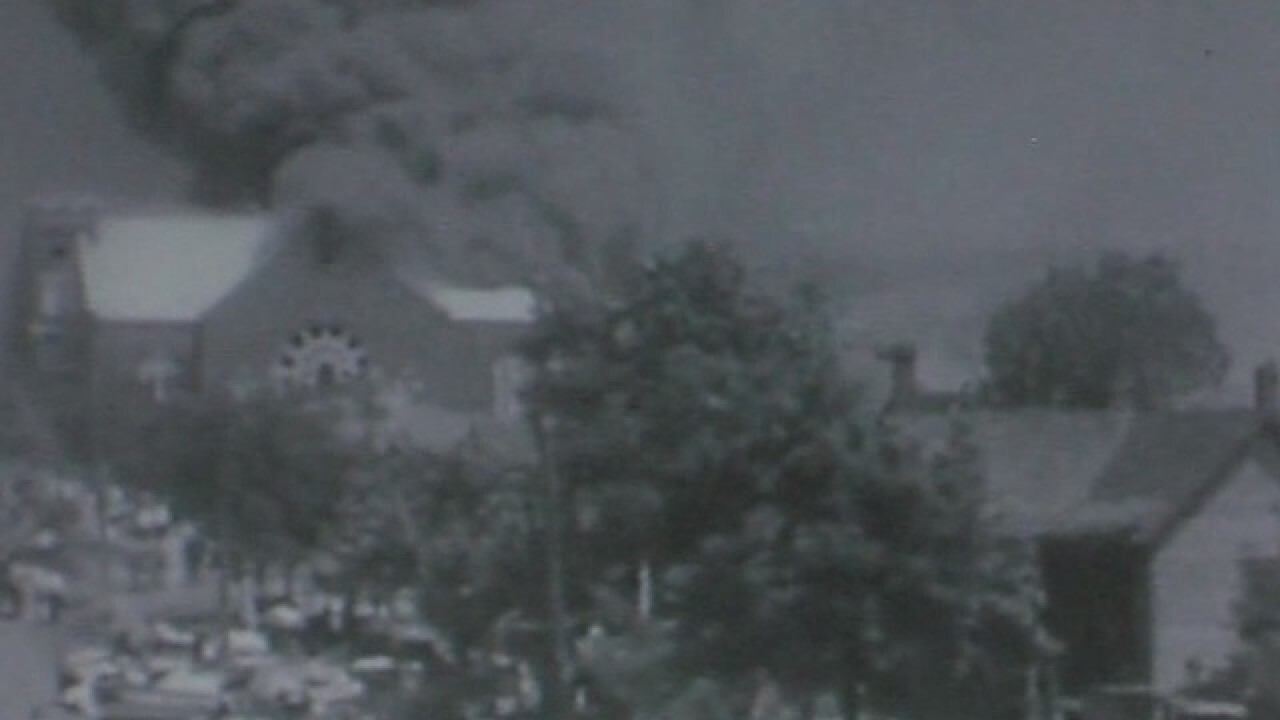 The commission held two events; a virtual conversation including state and local leaders and a private candlelight vigil to honor the lives lost during the massacre in 1921.

"Oklahoma was seen as a paradise for African Americans to escape the deep south and come to Oklahoma, which became a state in 1907,” Hannibal Johnson, a member of the commission said.

But racial tensions began bubbling throughout the United States and were about to boil over in Greenwood.

It all started with a report of a young black man assaulting a young white woman in an elevator in downtown Tulsa. When calls came for the lynching of 19-year-old Dick Rowland, white mobs began to form, attacking black people and businesses.

Modern estimates state as many as three hundred black residents had been killed - some possibly buried in mass graves. Hundreds more were hurt or detained, and more than 35 blocks were leveled. According to The Ringer, over 1,200 homes and businesses in Greenwood had been destroyed.

According to eye-witness accounts, the scope of the attack was equal to warfare: homeowners shot dead in their front yards, planes dropping turpentine bombs onto buildings, a machine gun firing bullets on a neighborhood church. It was a living nightmare, and for many decades Tulsa treated it as such, a dark apparition of the mind that might fade from memory so long as it was repressed.

The Tulsa Race Massacre happened during a time when people didn't talk about it, "when black independence and white resentment collided in an especially violent way," says The Ringer.

Remarkably, the chaos of that event was mostly swept under the rug for decades. Many still today have no knowledge of it.

Until recently, when the 1921 Race Massacre Commission rolled out a statewide curriculum for teachers.

Until then, Tulsa Public School teachers were the only educators who had undergone training to bring the 1921 Race Massacre history into their classrooms.

Now, the commission worked to open a workshop for teachers all across the state of Oklahoma.

The basis of the lessons is to get the truth out about what happened in Tulsa in 1921, shaping not only history but the city's culture.

Students can do so through reading, writing, and visuals.

The curriculum delves into the brutality of the incident and the internment camps residents of Greenwood were placed in after white supremacists destroyed their community.

The hope, teachers said, is to teach students awareness and responsibility for their actions. They want students to know unbridled hate and misunderstanding can result in tragedy.

Sample curriculum from the 1921 Tulsa Race Massacre can be found here.

The scanning and investigation into possible mass grave sites in Tulsa began in 2019.

Archaeologists scanned Oaklawn Cemetery, Newblock Park and an area known as the Canes, a homeless encampment located near the Arkansas River.

Although nothing was discovered at Newblock Park, researchers say they found significant anomalies at Oaklawn Cemetery and two possible burials at the Canes.

In early 2020, the public oversight committee for the mass graves investigation revealed tentative plan to finally break ground. However, due to the coronavirus pandemic that hit Tulsa County on March 6, 2020, the plan is now on hold, according to the City of Tulsa.