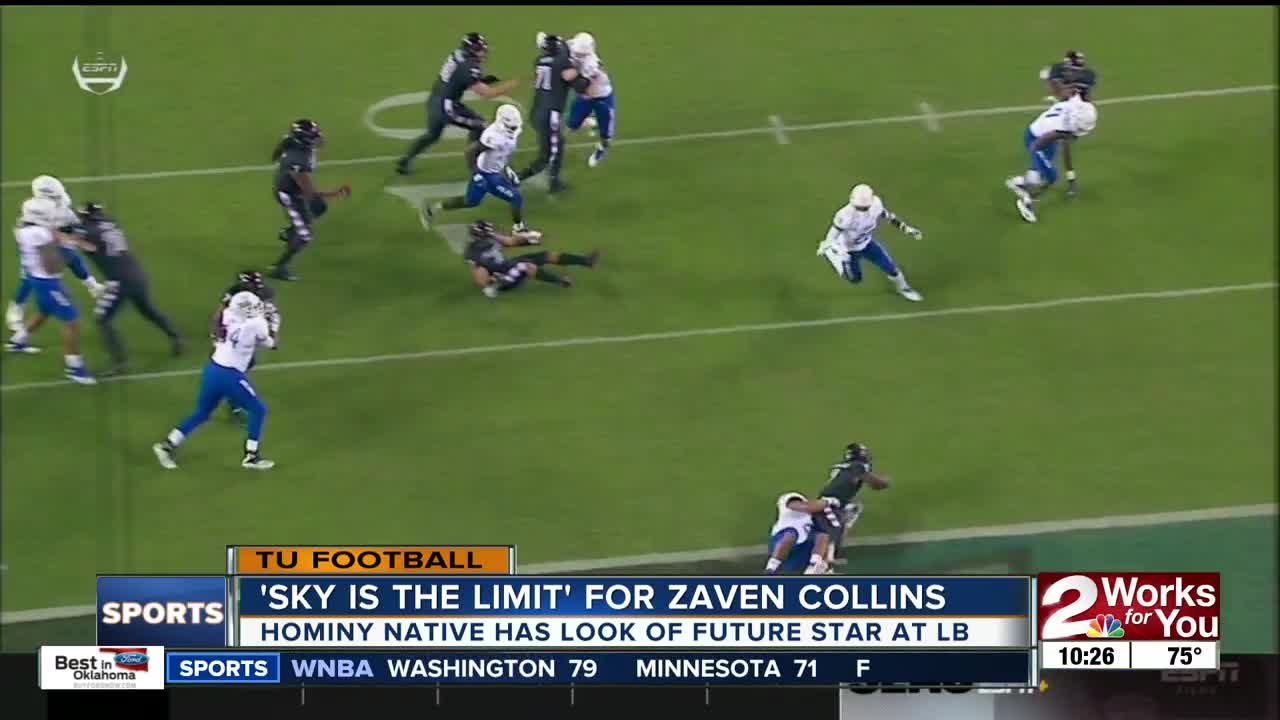 "Sky is the limit" for Tulsa Sophomore Linebacker Zaven Collins 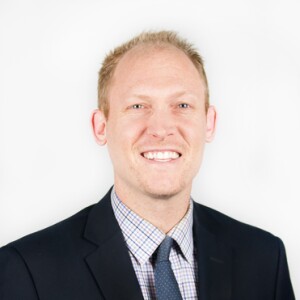 TULSA — The University of Tulsa defense, which is much improved from a season ago, has nine starters returning for new coordinator Joseph Gillespie.

The goal is to go from good to great.

Linebacker Zaven Collins was a freshman All-American in 2018. The Hominy native has NFL talent, and he's pretty smart, too, being a pre-med major.

Collins says he played every sport he could as a kid, and he believes it serves him well, now.

Collins and the Golden Hurricane open their 2019 season Aug. 30 at Michigan State.