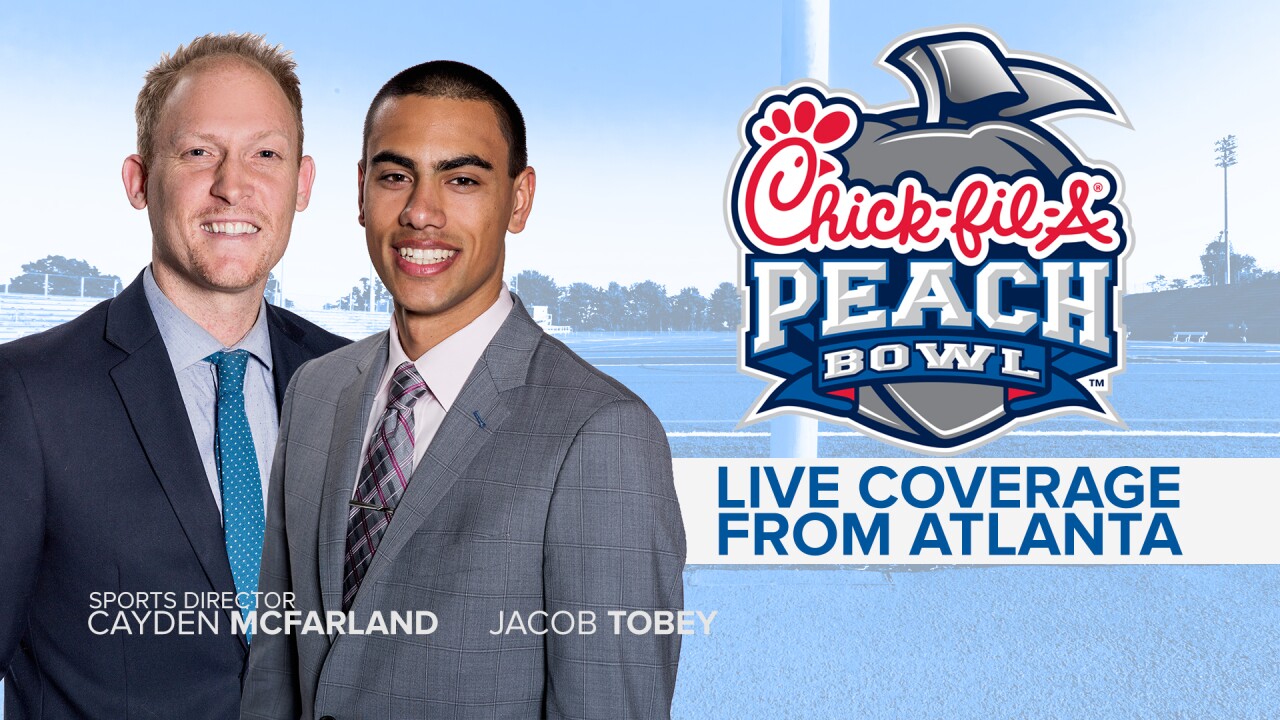 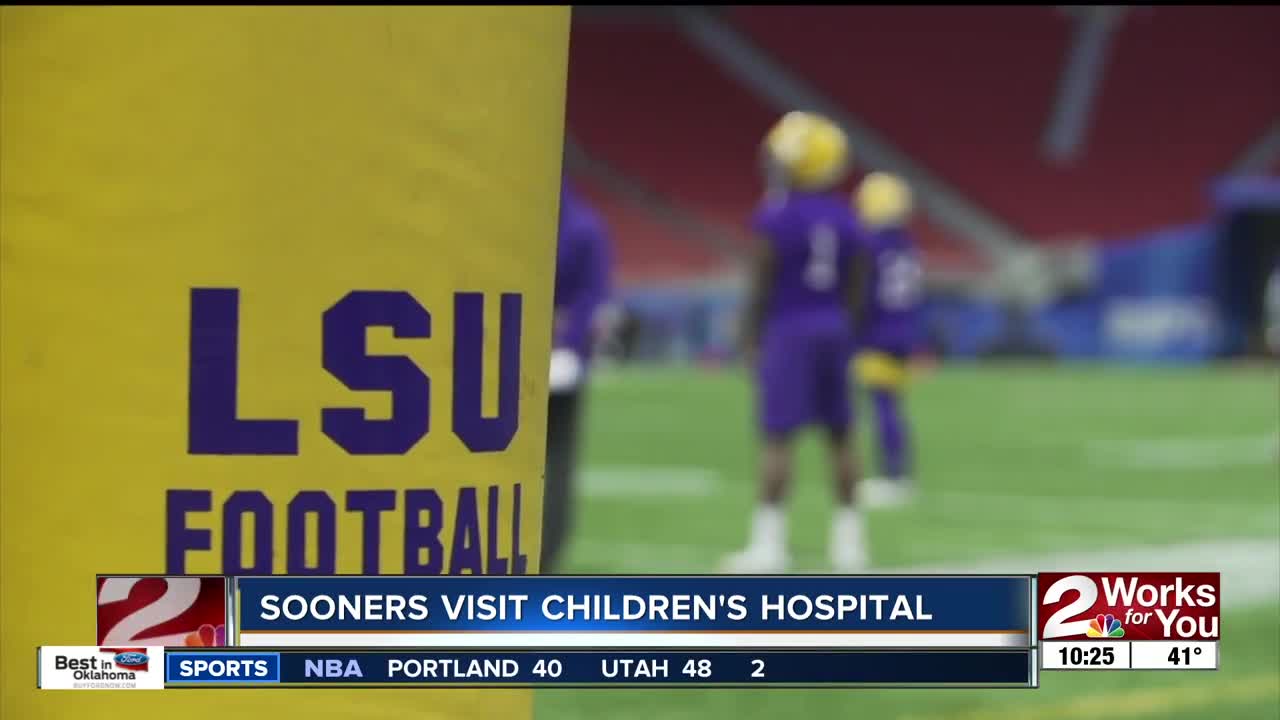 Oklahoma’s facing its biggest challenge of the season in the College Football Playoff on Saturday when #4 OU will be taking on #1 LSU at 3pm on ESPN. Stay tuned into Facebook, Twitter, and KJRH.com for all the latest Peach Bowl news!

Oklahoma Football's Playoff Showdown with #1 LSU is now less than one day away.

Thursday was Media Day for the Sooners and Tigers at the College Football Hall of Fame in downtown Atlanta. There is a pretty clear difference in the mental approach the two teams are taking in to this National Semifinal.

The Tigers appear loose, jovial and even cocky. The Sooners meanwhile, are all business. After three Playoff losses in the last four years, Lincoln Riley is taking a different approach with the team's practices. Players called it "Fall Camp 2" today. All American receiver CeeDee Lamb says nobody on the team is happy just to make the Playoff anymore. This team wants to win its first Playoff Game and play for a National Title.

Sooners legend Joe Washington was touring the College Football Hall of Fame in Atlanta on Friday.

Sports Director Cayden McFarland caught up with the two-time All American and National Champion to talk about the Hall of Fame, the Sooners and OU's first-ever appearance in the Peach Bowl.