Discipline handed out after hospital bombing 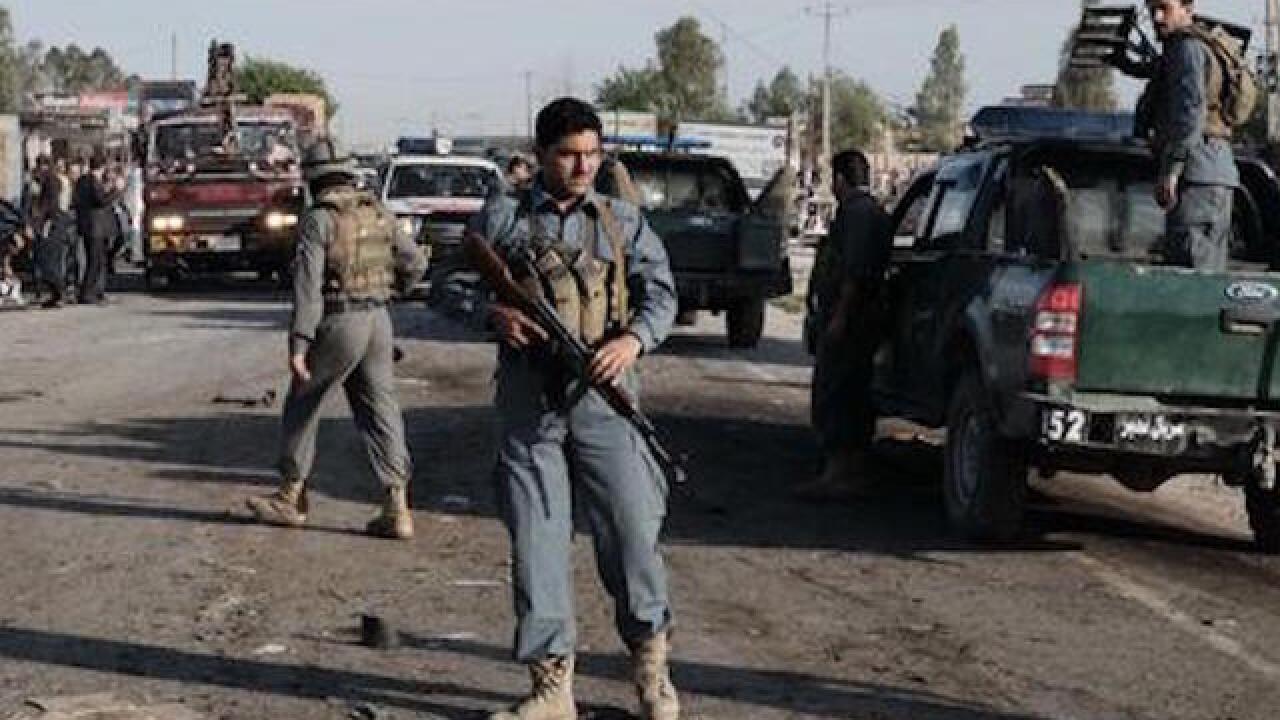 Copyright Associated Press
Mohammad Anwar Danishyar
<p>Afghan security forces inspect damage to a bus after a suicide attack in Jalalabad east of Kabul, Afghanistan, Monday, April 11, 2016. An Afghan official says that at least 12 new army recruits have been killed in a suicide bomb attack in the eastern city of Jalalabad, Ahsanullah Shinwari, the head of the Jalalabad hospital, said. (AP Photo/Mohammad Anwar Danishyar)</p>

WASHINGTON (AP) — A senior U.S. official says that about 16 U.S. military personnel, including one general officer, have been disciplined for mistakes that led to the bombing of a civilian hospital in Afghanistan last year that killed 42 people.

U.S. officials say that the service members received administrative punishments, and no criminal charges were filed in connection with the U.S. airstrike in the northern city of Kunduz. A number of those punished are U.S. special operations forces.

In many cases a nonjudicial punishment, such as a letter of reprimand or suspension, can effectively end a military career.

The full report on the investigation is expected to be released by the Pentagon Friday.

The officials were not authorized to discuss the matter publicly so spoke on condition of anonymity.