Woman admits to being with former MMA fighter during murders 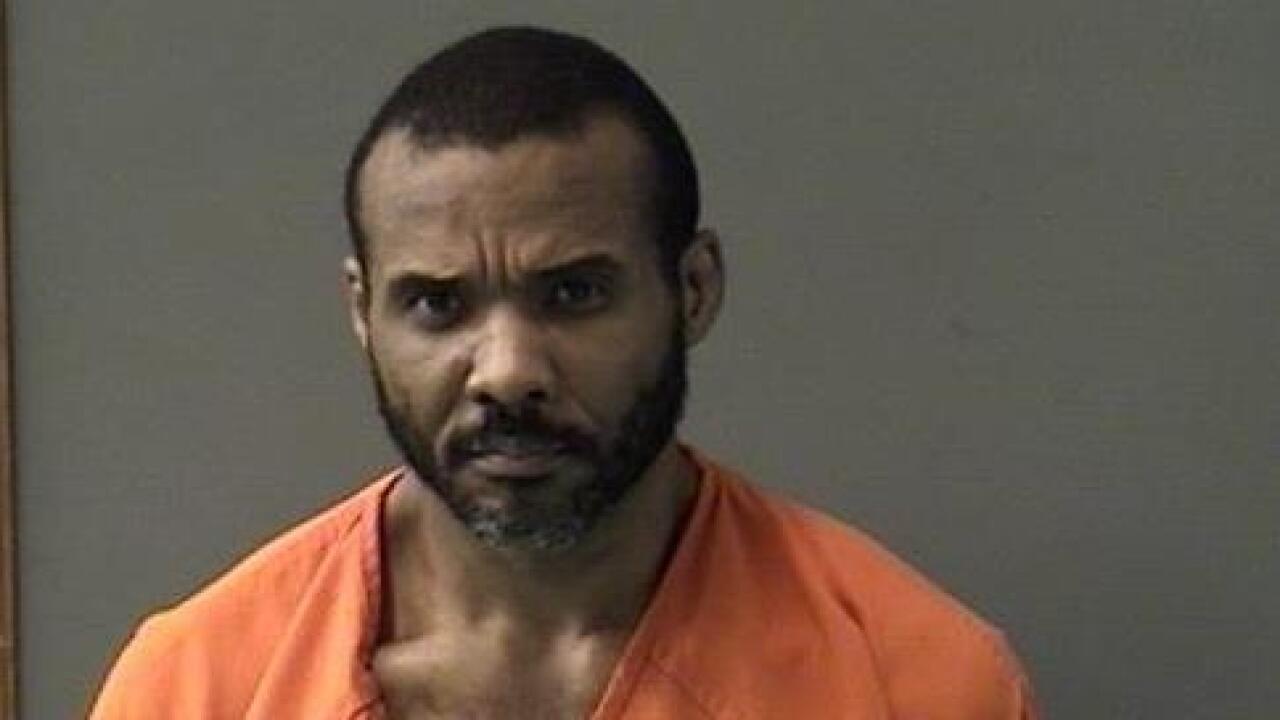 TEMPLE, Tx. — A woman told police in Texas that she was present when a former MMA fighter killed a man and woman earlier this year.

According to an affidavit obtained by our partners KXXV in Waco, Maya Maxwell told police she was present when Cedric Marks killed Jenna Scott and Michael Swearingin.

Scott and Swearingin's bodies were found in January in rural Okfuskee County.

KXXV reports Maxwell admitted to police that she was with Marks when he killed the two and later buried the bodies in Oklahoma. She said the murder took place Jan. 3 at a home in Killeen, Texas. The woman told authorities Marks killed Swearingin first, then killed Scott. The affidavit said she heard a struggle between Scott and Marks.

Marks was extradited from Michigan, where he was already incarcerated, to Texas over the weekend. He escaped transport in Montgomery County but was found hours later after a massive manhunt.

He was charged this week with capital murder.