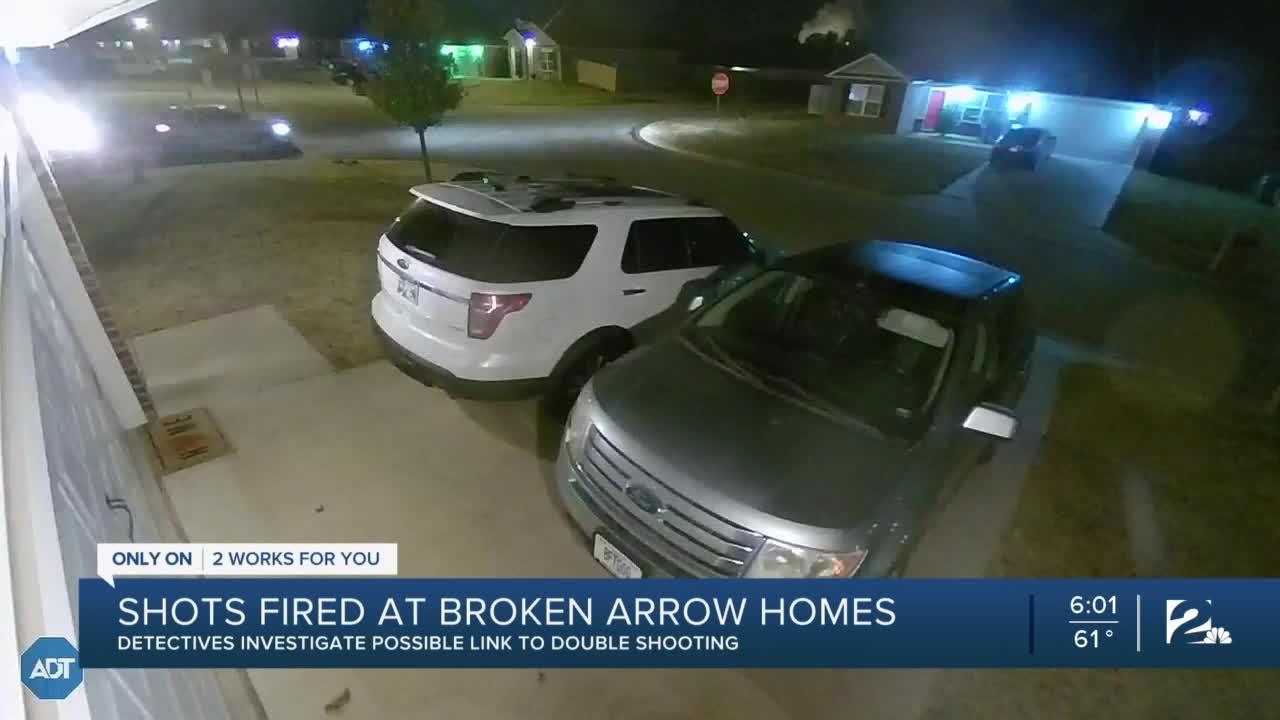 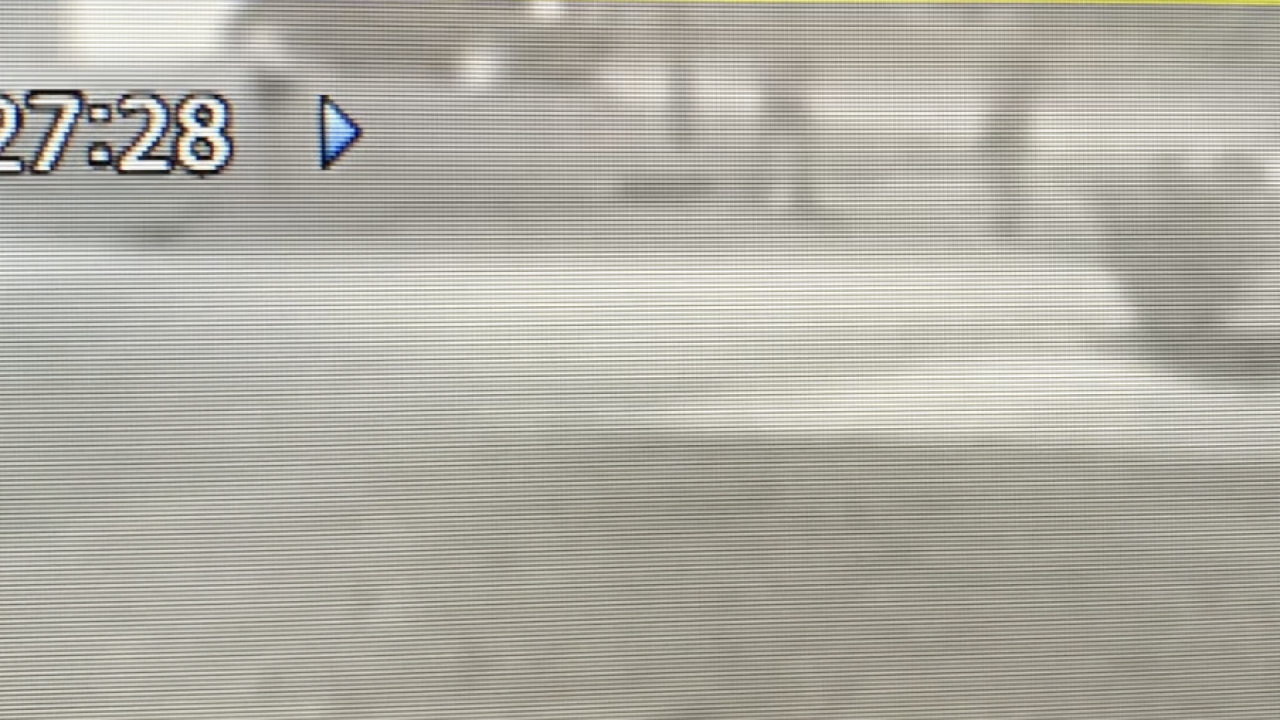 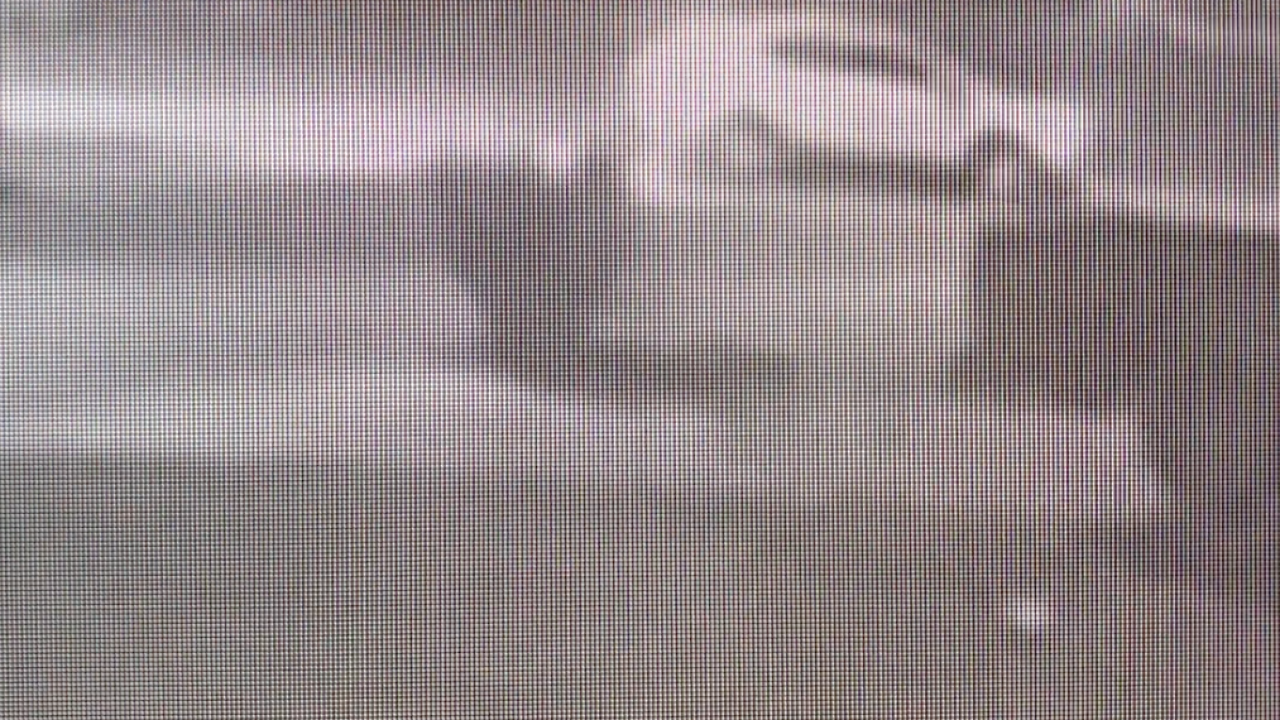 WAGONER, Okla. — A scary Friday the 13th for residents of the Turtle Creek subdivision in Broken Arrow.

Neighbors were awoken by a hail of gunfire. Now, the Wagoner County Sheriff's office is investigating.

Investigator Ben Noble said he is surprised by the shooting.

Two houses were struck and several shots were fired.

“We recovered 14 shell casings from the scene. So, there were at least 14 shots,” Noble said.

Video surveillance from several neighborhood homes captured a white, smaller SUV and two males exiting it just before the shooting.

Noble said they are not sure of the suspects race, but they could be close to identifying them.

"We have some information on potential suspects," he said. "But at this point it requires quite a bit more follow up to confirm those.”

Investigators believe the incident could be related to a shooting at a McDonald's on Aspen Avenue earlier in the evening.

Wagoner County Sheriff's Office is asking anyone with information to call 918-485-3124.