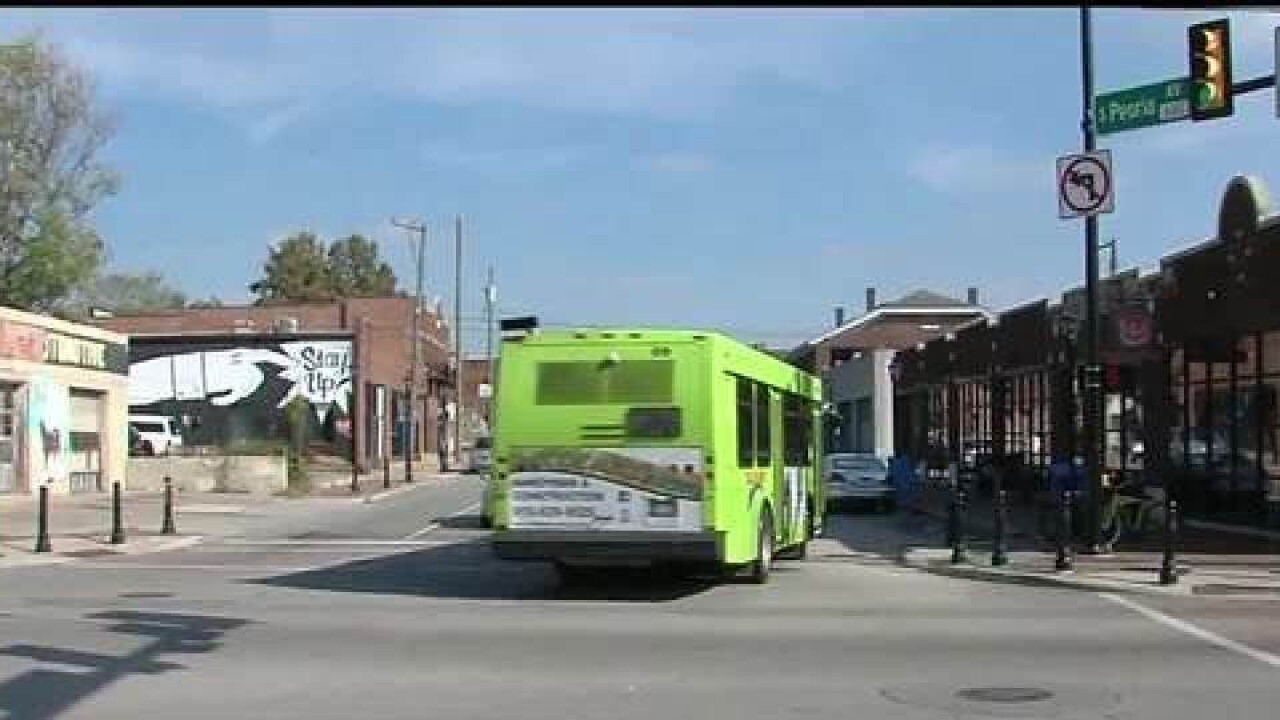 TULSA — Tulsa Transit announced there will be several detours in downtown Tulsa due to weekend events.

President Donald Trump and Vice President Mike Pence will arrive in Tulsa on Saturday for a rally downtown.

The rally is planned for the BOK Center with overflow going into the Cox Business Center, both locations are in downtown Tulsa near Tulsa Transit's DAS (Denver Avenue Station).

Authorities are implementing extensive traffic plans for the rally, which will include multiple road closures, possible highway closures and difficulty parking.

Tulsa Transit officials said the DAS will be closed on both Saturday and Sunday.

Several routes will be affected on Sat. June 20 and Sun. June 21 and transfers between Elgin and Frankfort on 4th Street will take place.

Tulsa Transit says the below routes will be affected: