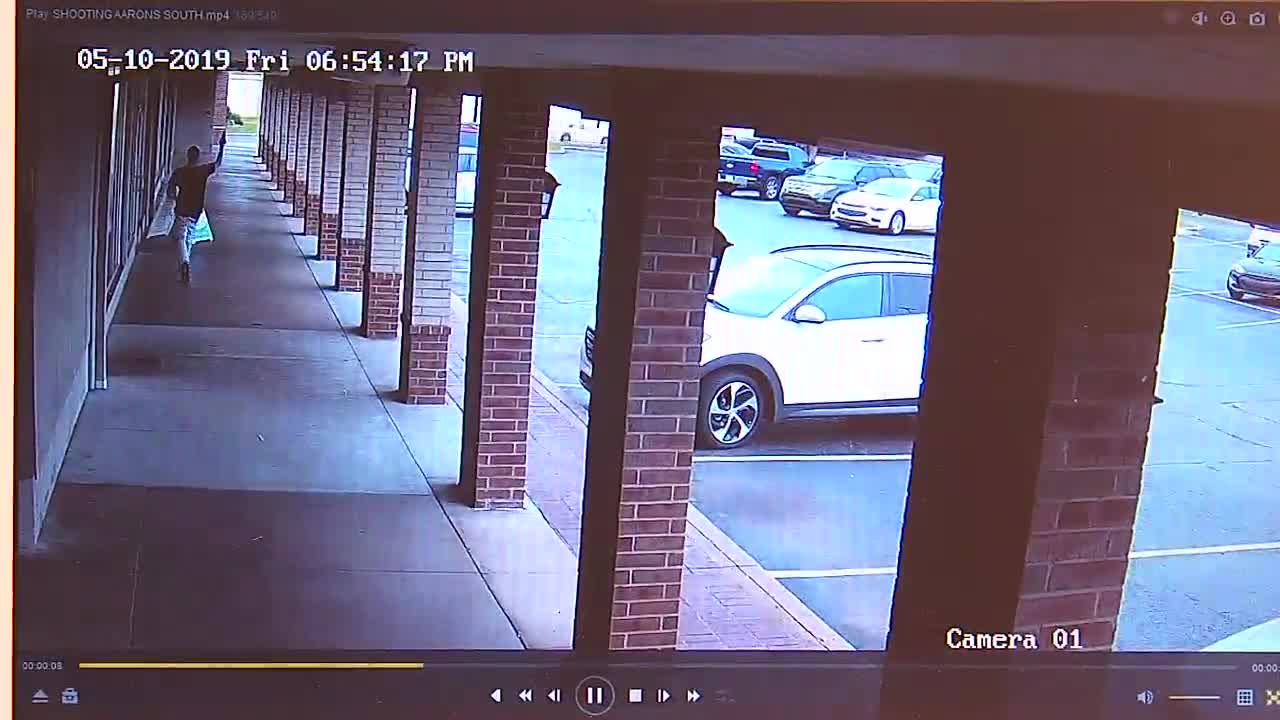 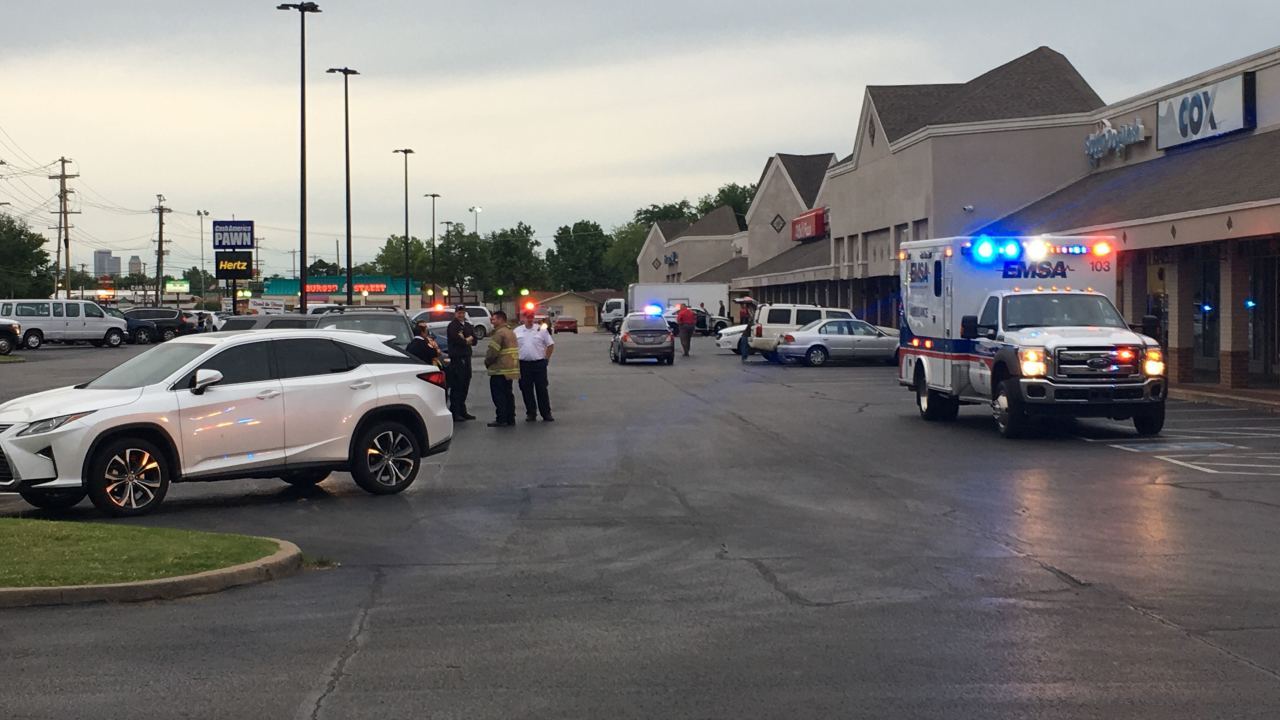 TULSA, Okla. — Tulsa police have identified a man they say shot two people at a shopping center near Peoria and Interstate 44 on Friday.

Officials say 25-year-old Derrec Shaw was the one who opened fire at CiCi's restaurant and wounded one, then went next door and opened fire wounding a person at China Wok.

Both people were treated at a Tulsa hospital for non-life threatening injuries.

You can watch the raw surveillance video from CiCi's by clicking the video attached to this story above. It appears to show the CiCi's manager locking the door to keep the shooter out, and the shooter running down the sidewalk firing his gun, hitting one person.

Shaw reportedly then ran from the shopping center on to I-44, where police say he was pointing his gun at vehicles when officers shot and killed him.

Records show Shaw is an ex-convict who served time in prison for larceny from a house. He later was convicted for possession of a firearm after a former felony conviction.

In July 2018, charges of robbery with a firearm were dismissed against Shaw after a witness for the prosecution failed to appear at a hearing, according to court records.