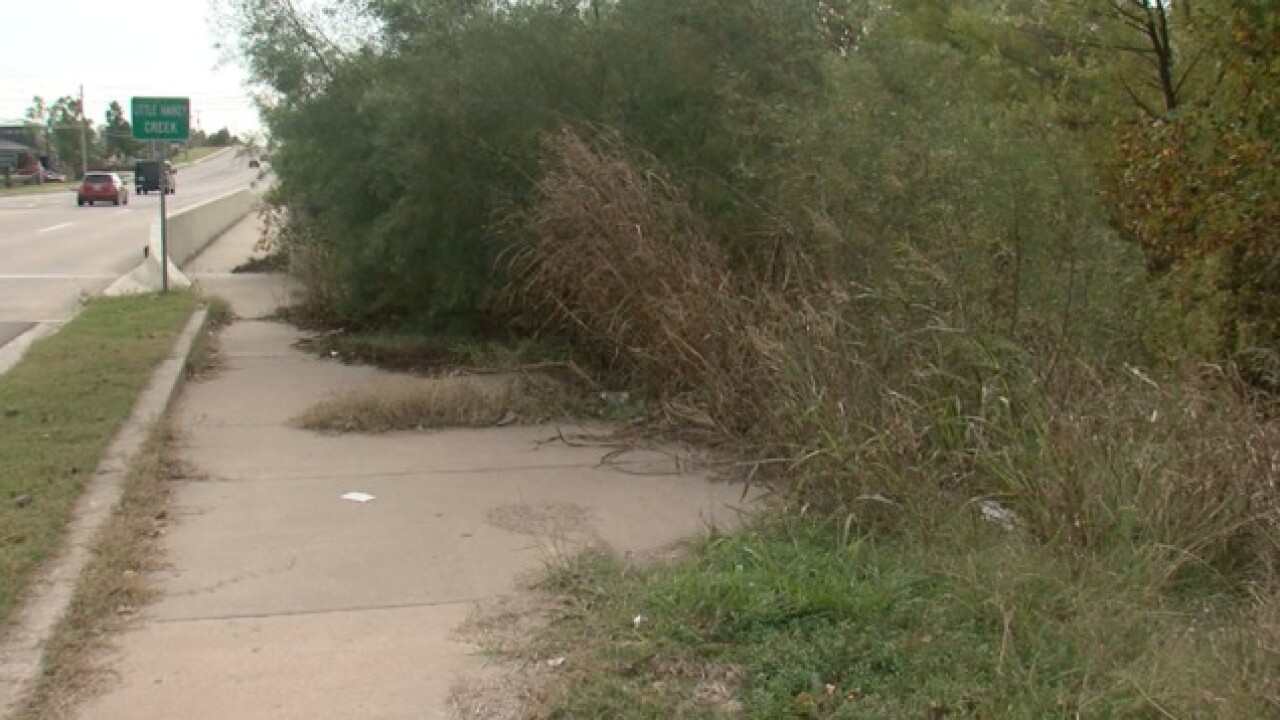 But missing is the face of her oldest, Latrice.

"I don't look at her picture because it hurts. It hurts too much. I don't have anything I could see because when I see it, it's just too much pain," Miller said.

Latrice's body was left away from the road, and a child found her while walking past. Miller wonders to this day who would have done this to her 15-year-old daughter.

"They way she was murdered... shot in the head and then just dumped like she was a piece of trash i was just like... I still can't get over it," she said.

The teenager was found near the intersection of 91st and Mingo. Miller said her daughter would sometimes run away to live with her boyfriend, but always kept in touch.

"When she did call me I said "baby come home, please come home." She kept saying she would be alright. But I said "no baby, come home" because I knew if she was at home she would be safe," she said.

Her mother held out hope this was only a phase.

"She didn't end up coming home, she ended up getting murdered," Miller said.

Now 28 years have passed with limited evidence and no suspects.

The Tulsa Police Department is preparing to re-open the case with new interviews. Detectives tell 2 Works for You of their more than 200 cold cases, only a handful of victims are children.

"Why did someone have such evil in their body to take another person's life? Whether it's emotion or something someone said to them... you just move on. Why risk your life being in prison for something so simple?" Detective Eddie Majors said.

In the meantime, both investigators and Latrice's family are holding out hope for answers.