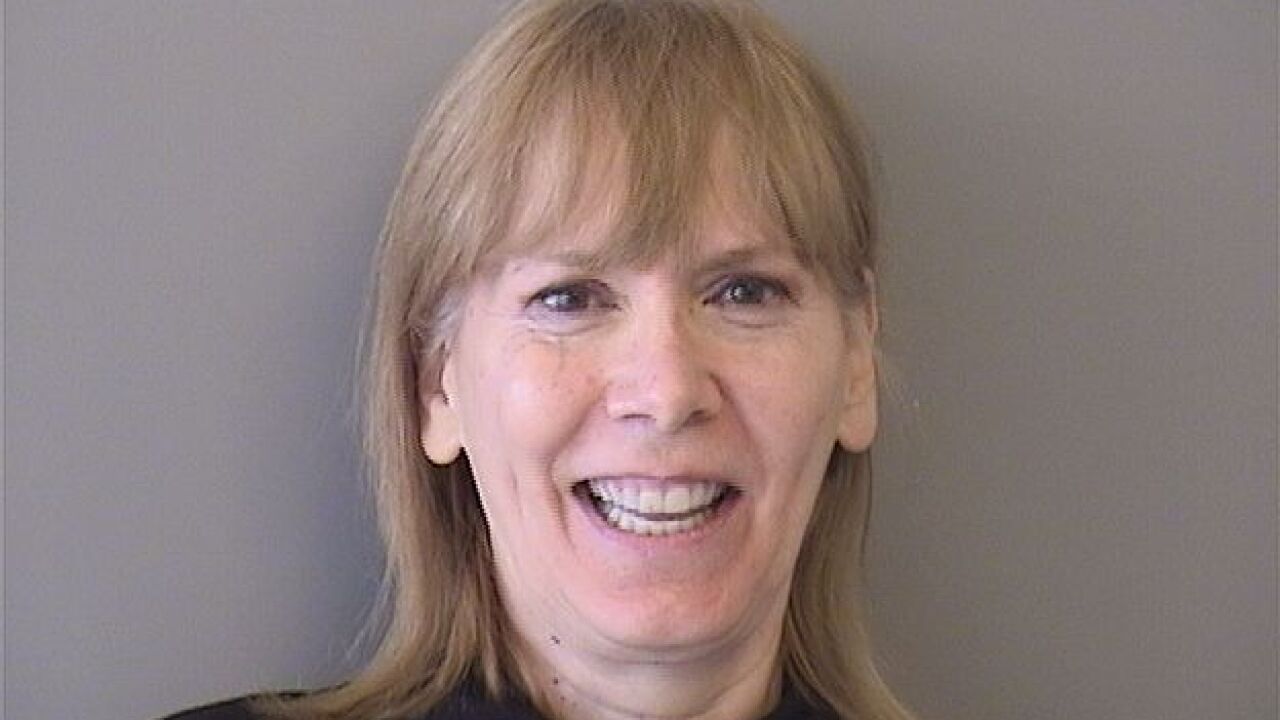 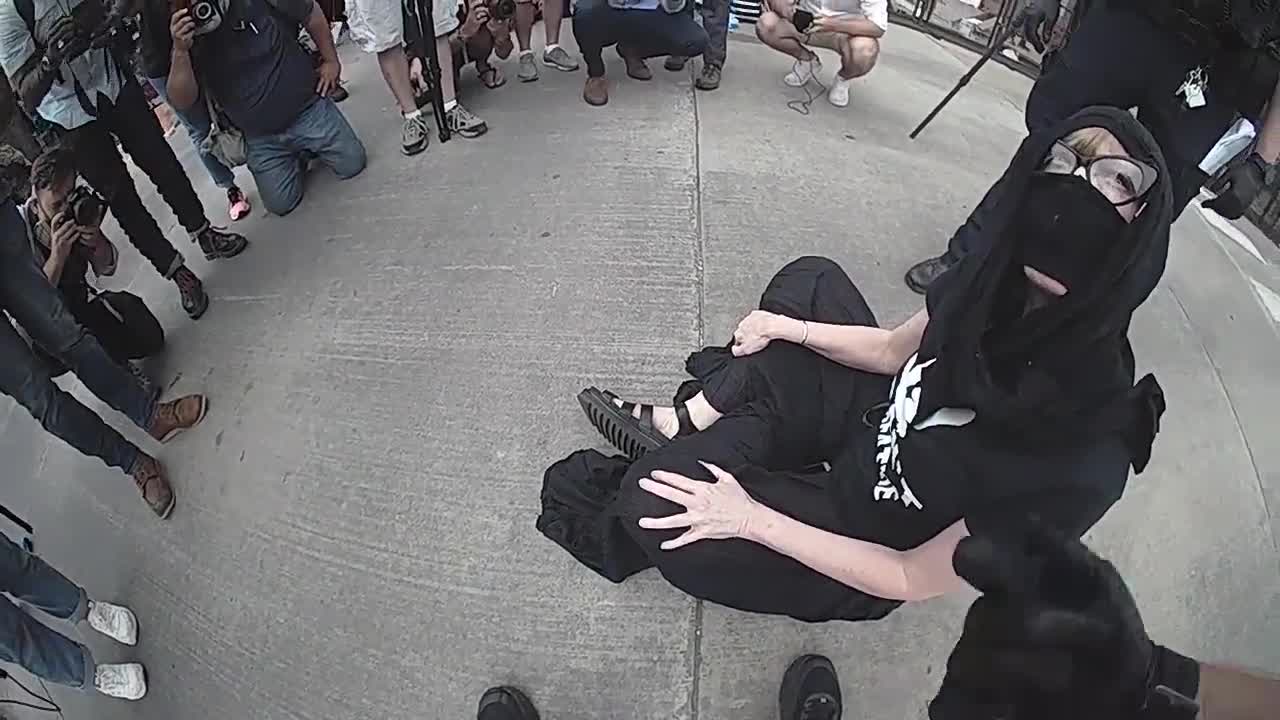 Police arrested Sheila Buck on suspicion of obstruction as crowds gathered for the rally in downtown Tulsa.

On June 20, around 11:30 a.m., the Trump campaign staff asked officers to remove Buck from a secure area of the rally that is considered a private event area.

The body cam video shows an officer talking to Buck and trying to convince her to leave the area. After she refused to leave, the officer escorted her out of the area and took her to booking.

Jail records show Buck was one of six people arrested at the rally on suspicion of obstruction, including Norman City Councilwoman, Alexandria Scott.

Five of the six people arrested were from out of town and each person's bond was set at $500.