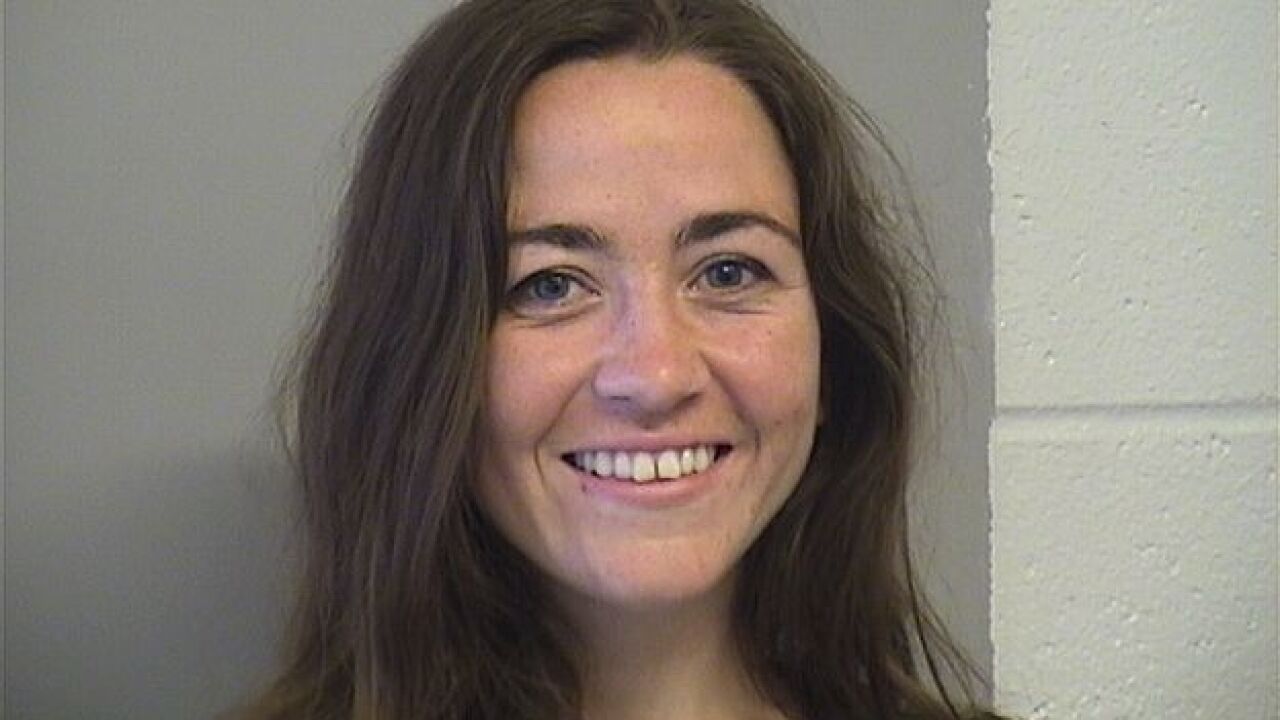 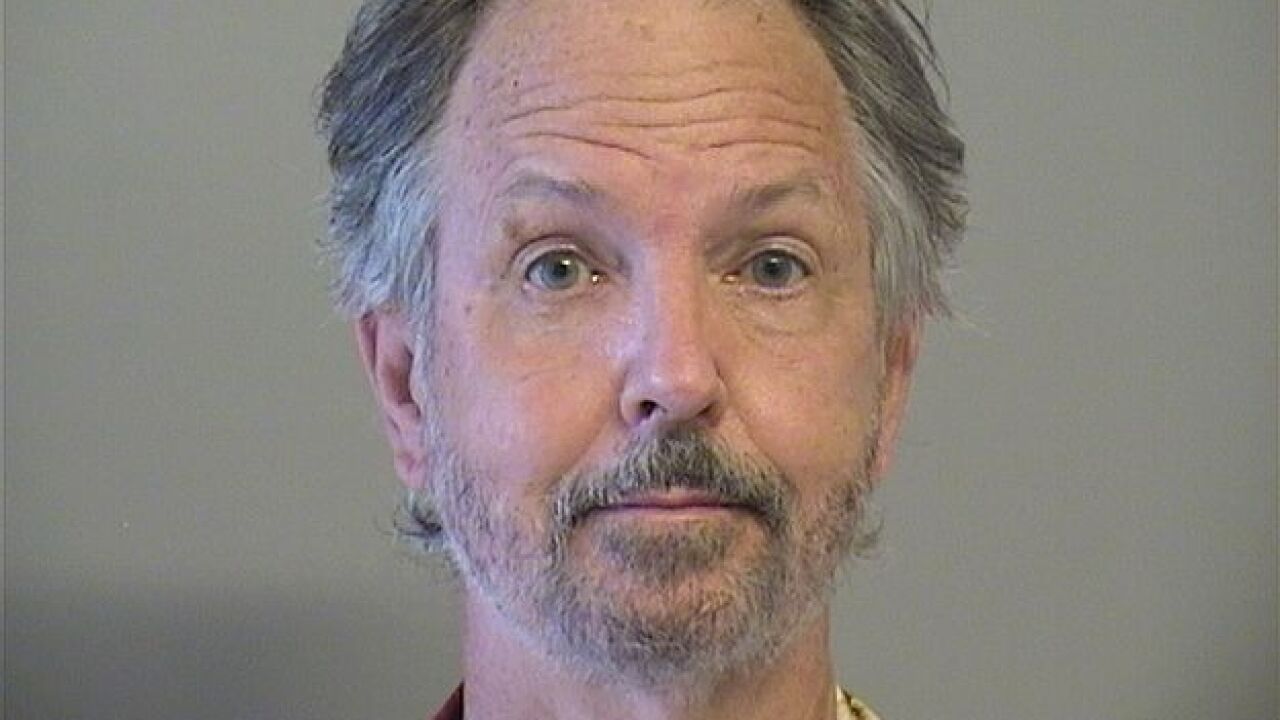 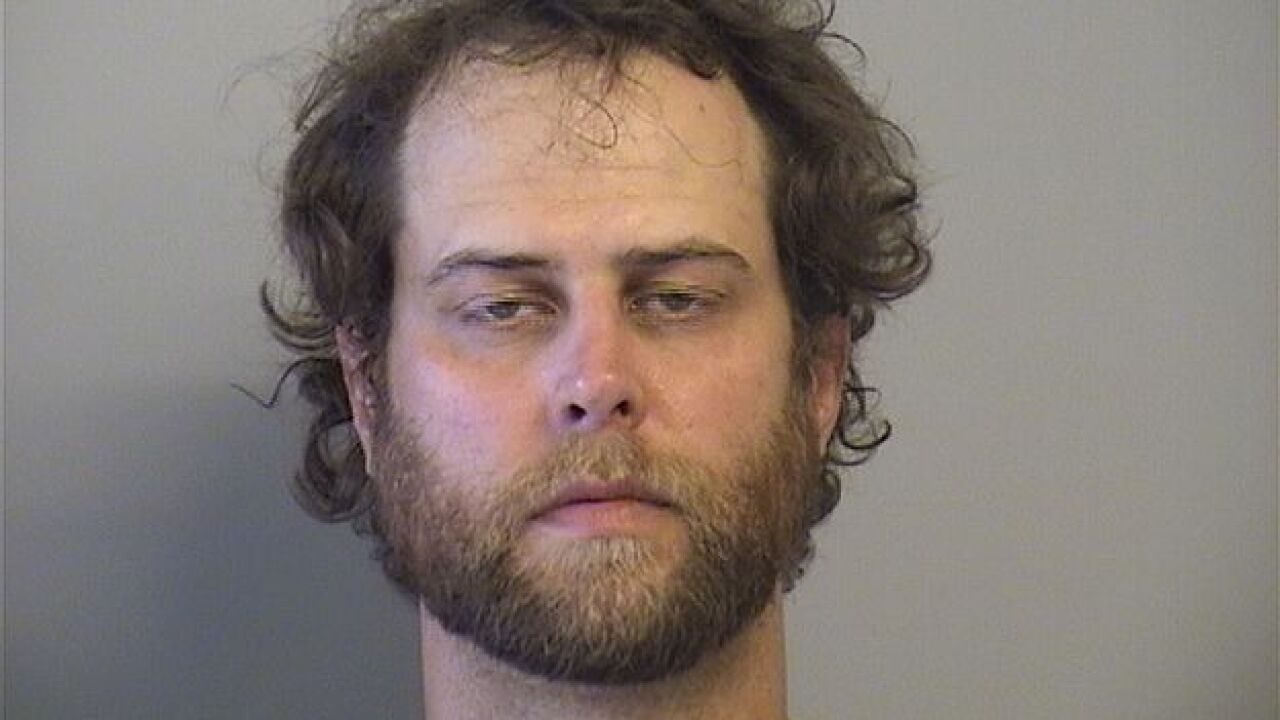 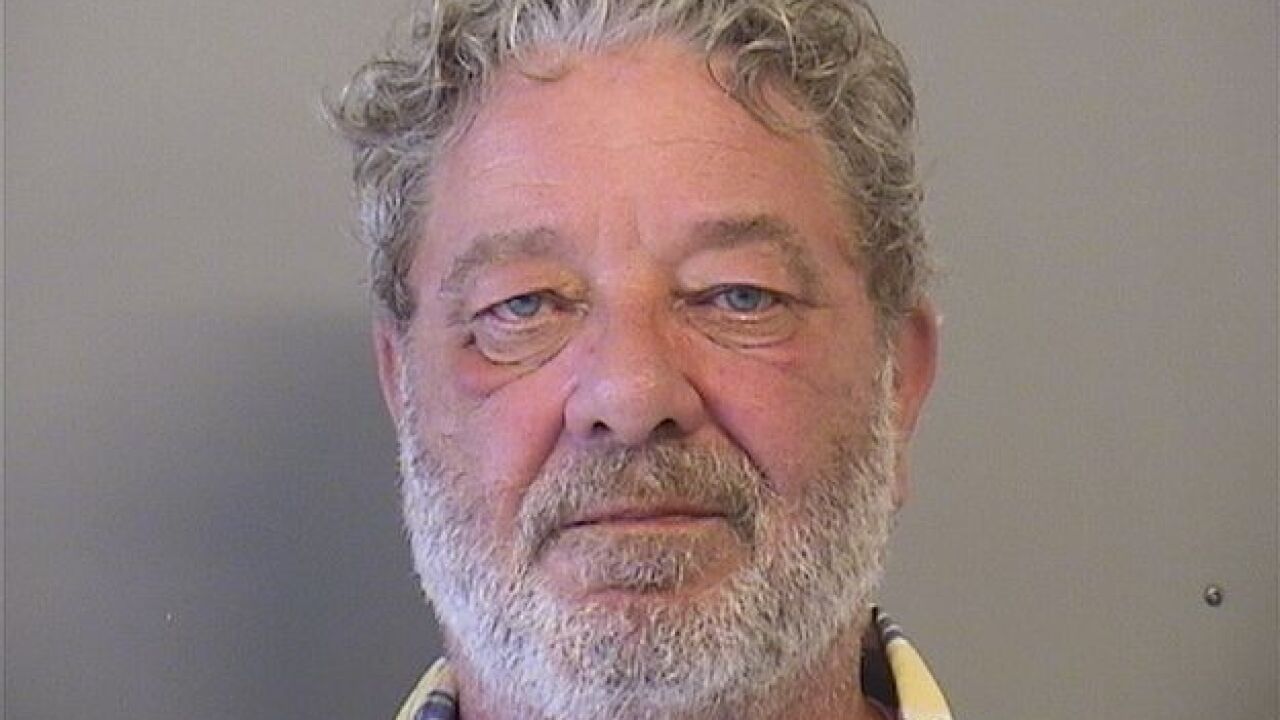 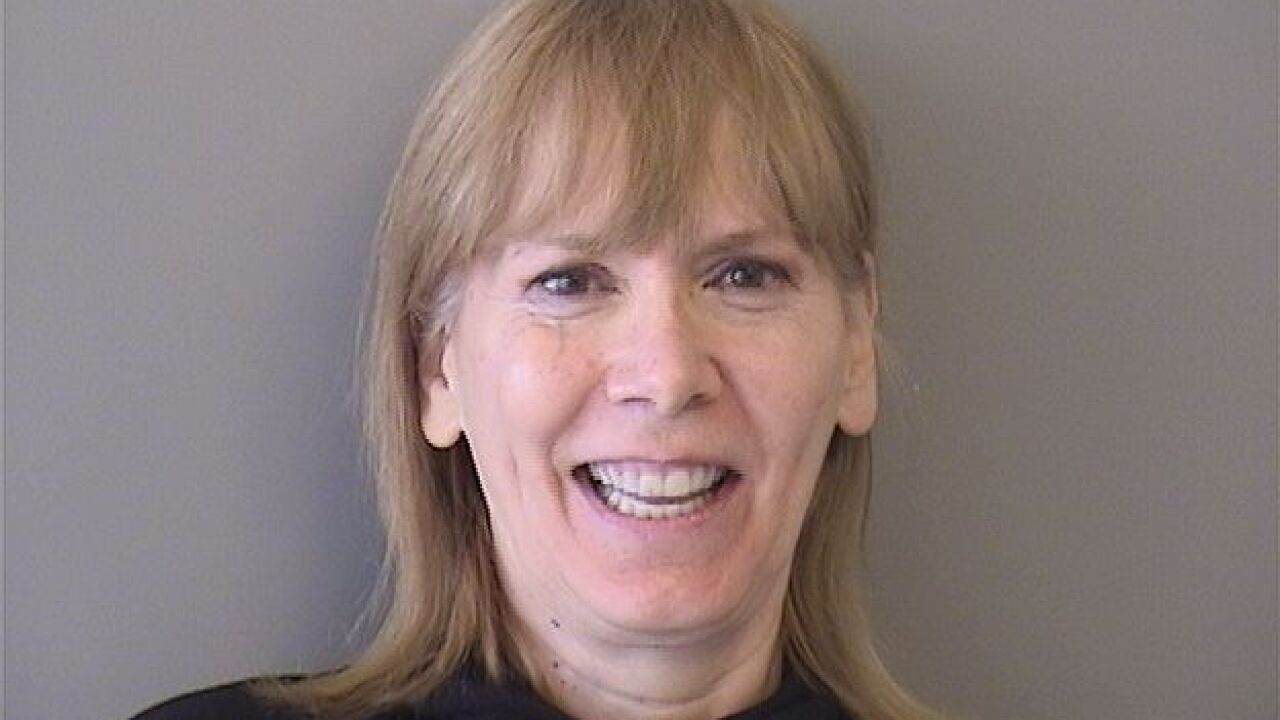 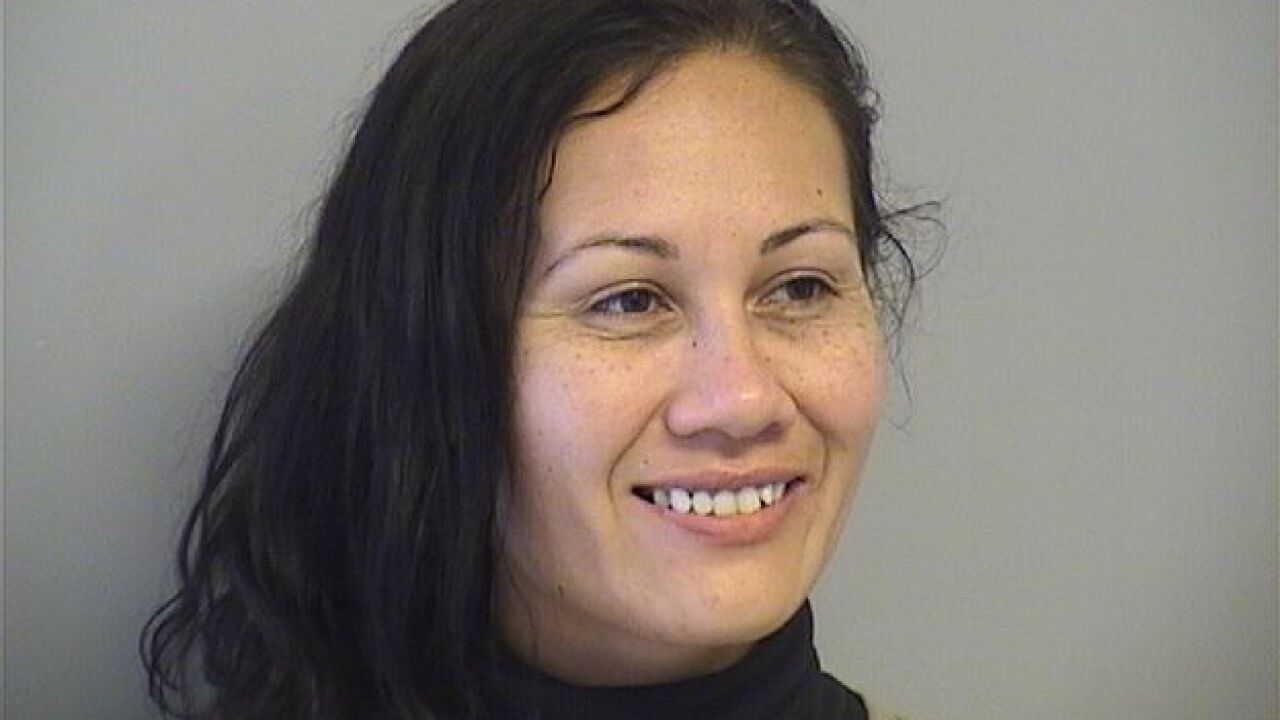 Scott is also a candidate for State Senate. She has been on the Norman City Council since July 2018.

Five of the six people arrested are from out of town.