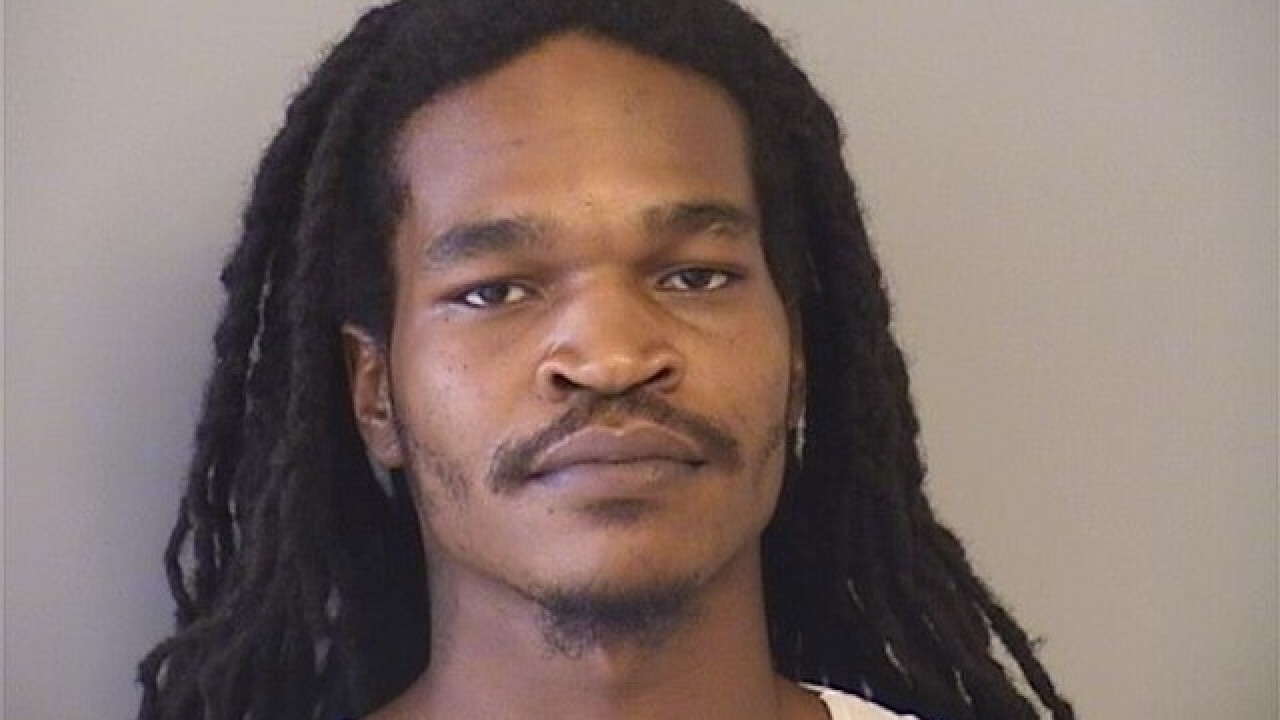 TULSA — A Tulsa man has been sentenced to 319 months in prison in connection with six different robberies in 2018.

Treveon Montrell Vaughn, 27, was sentenced in U.S. District Court for obstructing commerce by robbery and to brandishing a firearm during six different robberies at local donut and Dollar General stores.

Vaughn was ordered to pay restitution to the businesses affected in the amount of $60,000.

“Treveon Vaughn was a gun-toting serial armed robber whose crime spree was brought to an end by dedicated police work and diligent prosecution. Vaughn also admitted to influencing juveniles to participate in his criminal transgressions. Alpha Criminals like Vaughn are exactly who Project Safe Neighborhoods was designed to identify and hold accountable,” said U.S. Attorney Trent Shores “No longer will Vaughn be able to corrupt youths in our community nor violently rob our local businesses.”

Vaughn committed six robberies between June 24, 2018, and August 17, 2018, and at one point committed three different robberies in one day. He was eventually arrested after a standoff at a Dollar General store. Officials said he also admitted to influencing and leading a group of juveniles into his criminal activity.