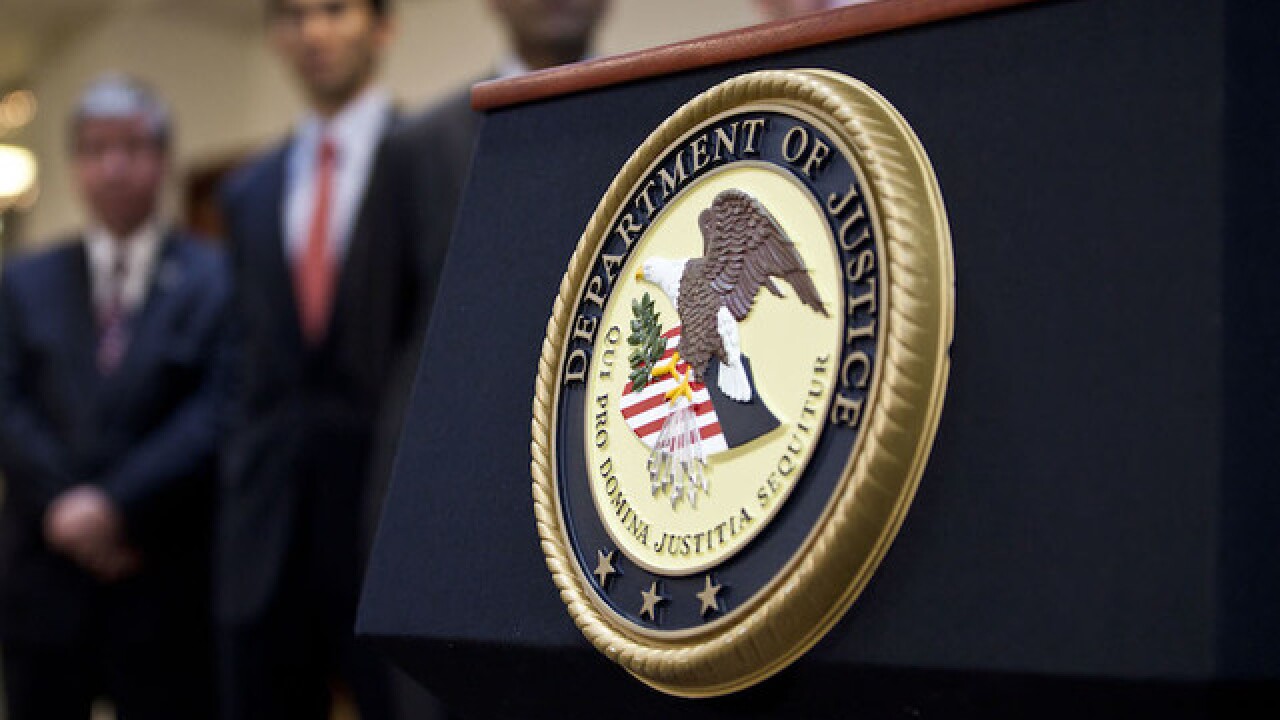 TULSA, Okla. — A Tulsa man pleaded guilty to voluntary manslaughter in connection to the shooting death of a woman in Philpott Park.

29-year-old James Michael Landry admitted that on July 10, he shot and killed Crystal Bradley, a member of the Cherokee Nation, according to U.S. Attorney Trent Shores.

James Landry tried to explain away what happened the day he killed Crystal Bradley, but thanks to the coordinated efforts of law enforcement, the truth came out. Today, Mr. Landry pleaded guilty to voluntary manslaughter and will be held accountable for his inexcusable actions. In partnership with the Tulsa County District Attorney’s Office and the Muscogee (Creek) Nation, my office has worked relentlessly to ensure every victim of violent crime experiences a measure of justice and that no case falls through the cracks. With three sovereigns – tribal, state, and federal – communicating and coordinating, I believe we have a blueprint for success in the criminal justice arena in the post-McGirt world.

The case is being handled by a federal court. A judge has set Landry's sentencing for Feb. 22, 2021.