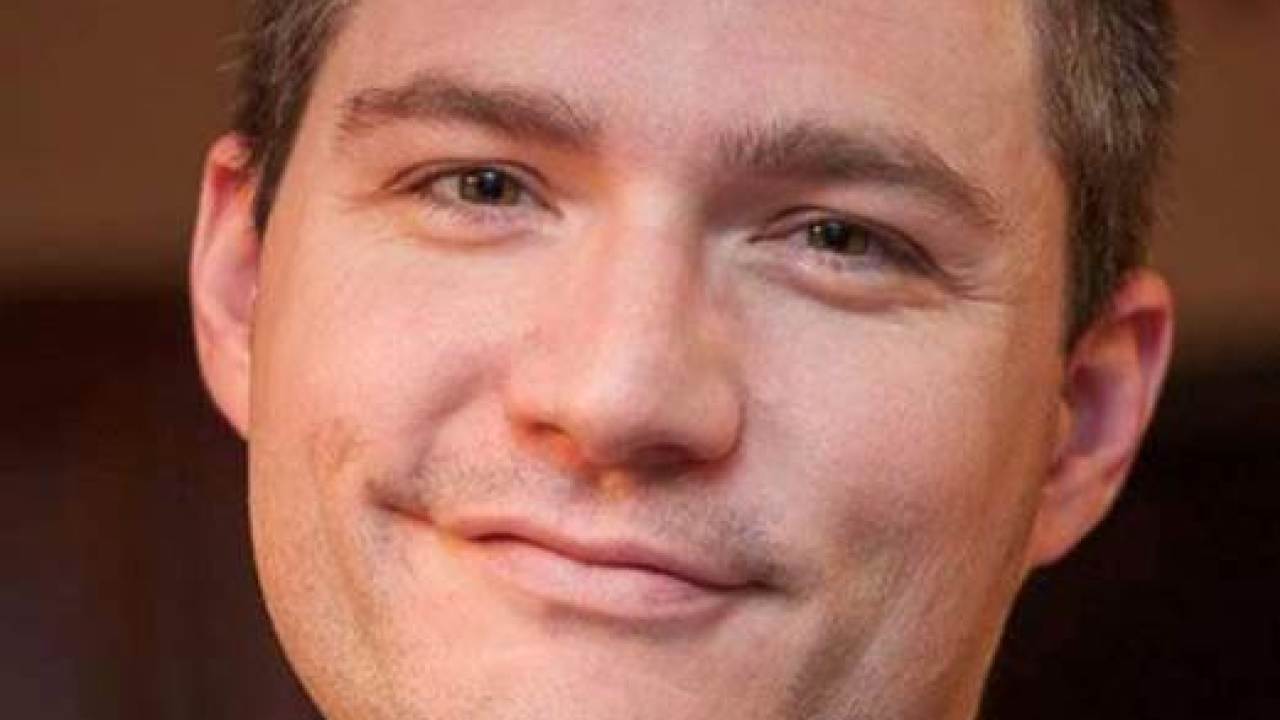 Courtesy of the Tulsa Police Department

OKLAHOMA CITY — The first Senate bill for the 2021 session is named after a Tulsa police officer who was killed in the line of duty.

Johnson along with several members of the scrap metal industry, municipalities and law enforcement had been working with Sen. Chuck Hall, R-Perry, on the measure before the session, officials said. Johnson died after being shot during a traffic stop in Tulsa last June.

I was stunned and heartbroken by the news. Although I had not known Sgt. Johnson long, it was clear he was a person who was passionate about public safety and public service. He made important contributions to our efforts to help us better address this crime. On at least one occasion, he visited me in my hometown of Perry. When we had the opportunity to refile the bill for the start of the 58th Legislature, I jumped at the chance to honor his life and service to his city, police department and our state.

“Scrap metal theft is a huge problem in our state, particularly copper wire theft. This is a comprehensive approach to make sure all the relevant laws are in one place in the statutes and that any duplicate language is eliminated, making it easier for scrap metal dealers and other buyers to see exactly what is required to comply. It tightens requirements for seller identification and adds remote storage batteries to the list of regulated materials,” Hall said. “There was overwhelming support for this measure in the Senate last session and I’m sure, if not for the pandemic, it would have made it to the governor’s desk. I’m hopeful we’ll be able to get this bill signed into law this time and pay tribute to a true Oklahoma hero, Sgt. Craig Johnson.”