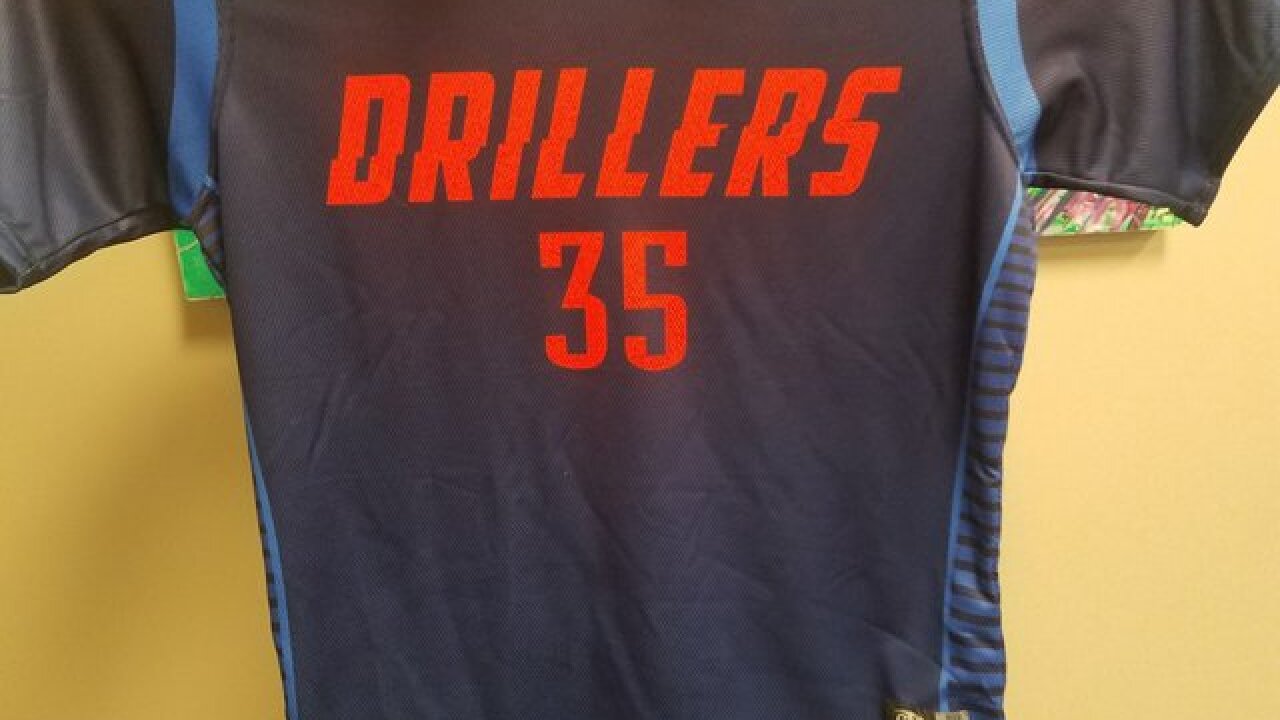 TULSA -- The Tulsa Drillers went viral on Twitter in late July after advising fans to come to ONEOK Field to meet a snake named Kevin Durant.

Now, the team has said it has made a custom jersey for the snake, which has Durant's No. 35.

The team says the snake will be at the park Wednesday night for "Bark in the Park," where fans can bring their dogs to the ballpark.

Our favorite snake will be back at ONEOK Field tonight for Bark in the Park! We even had a custom jersey made for him! pic.twitter.com/aQaymMuN88