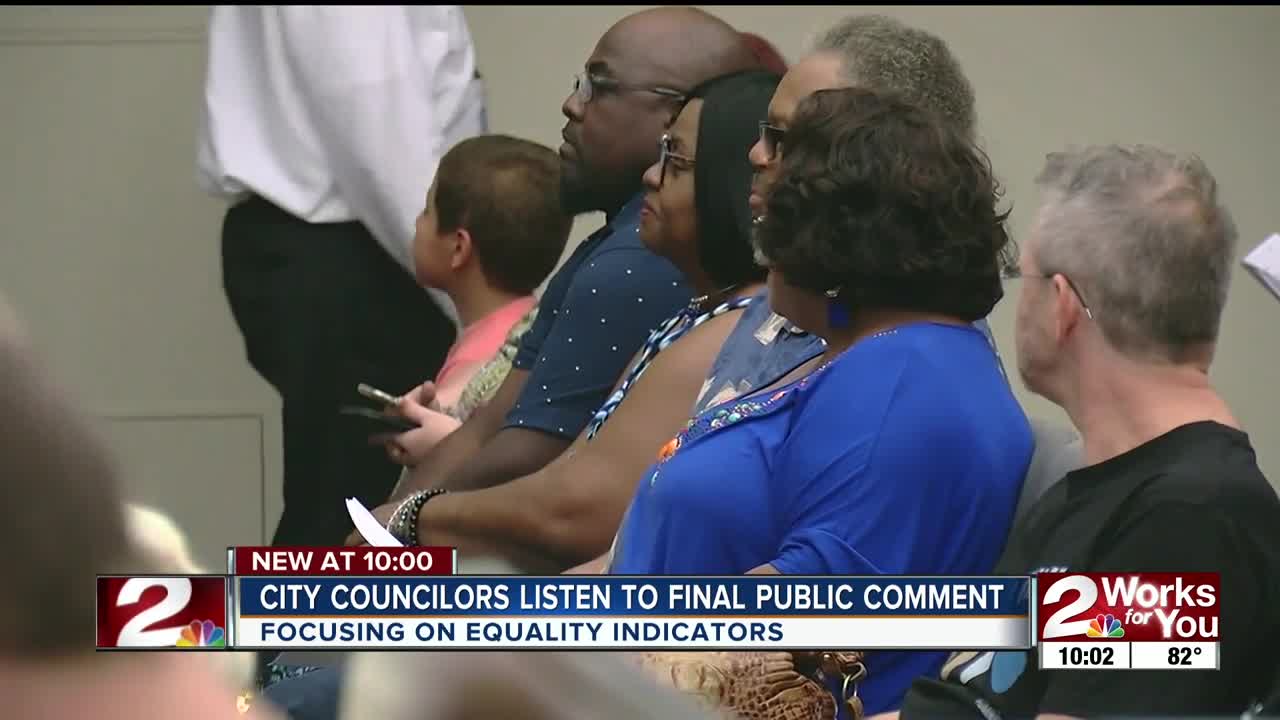 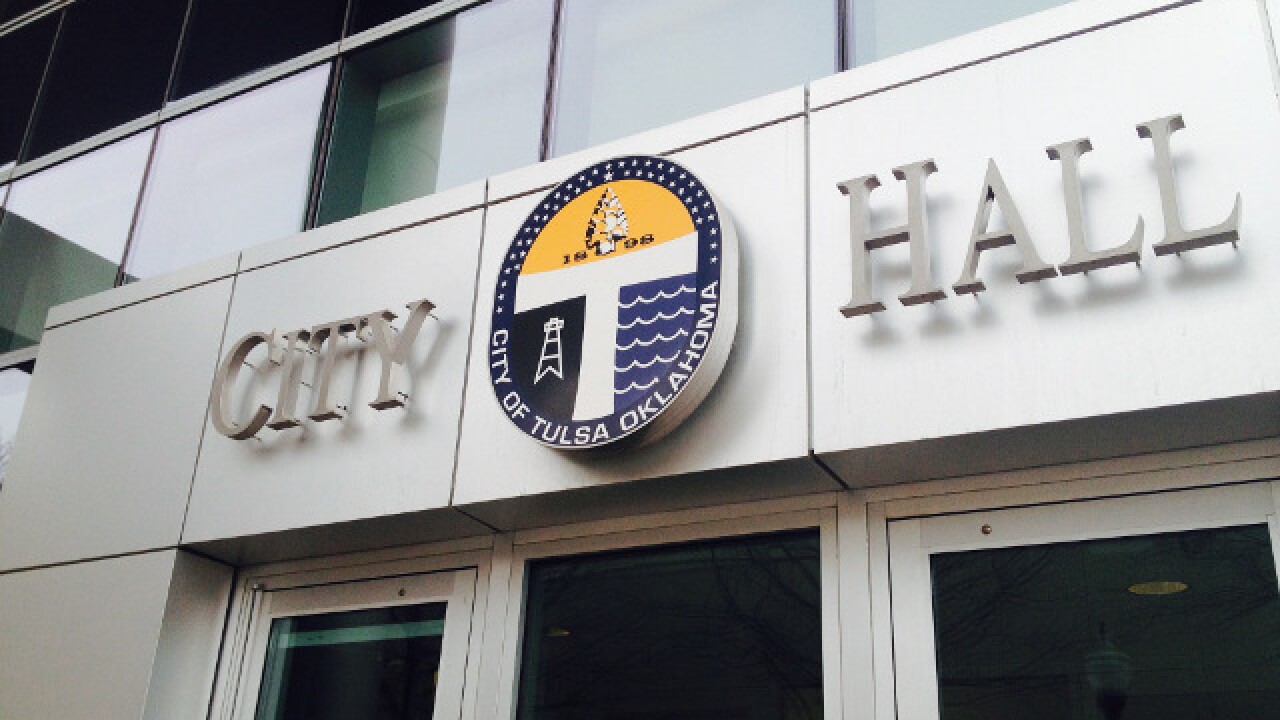 Wednesday's meeting was the fourth of four council meetings in which councilors heard and took note of public comments for future special meetings.

FOLLOW ALONG: tonight's city council meeting will include public comments on "racial and gender disparities in police arrests of adults". This is part of the discussion about the equality indicators reports. Follow this thread for live updates from the meeting. @KJRH2HD

The comment session was officially on "racial and gender disparities in police arrests of adults"; five speakers stood up to have their voices heard.

The meeting comes less than a week after Mayor Bynum asked the council to pull his proposal for an Office of the Independent Monitor. He is expected to announce his alternate plan to the council on September 25.