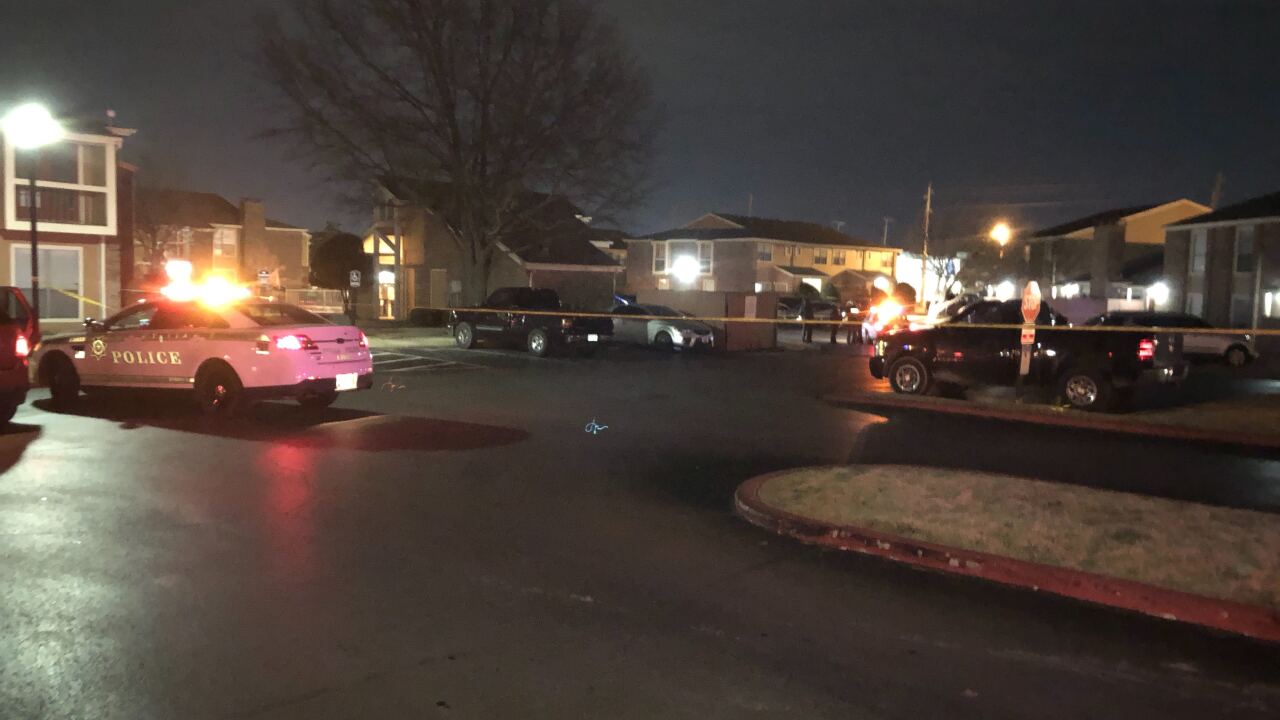 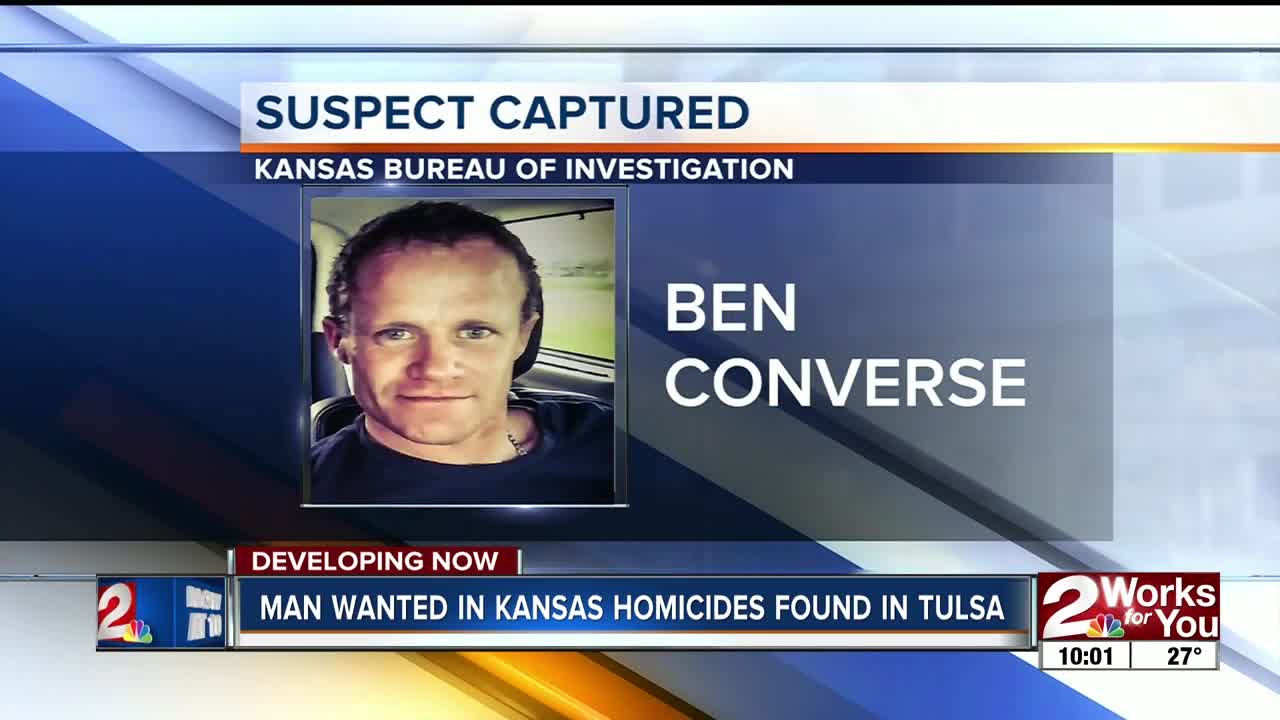 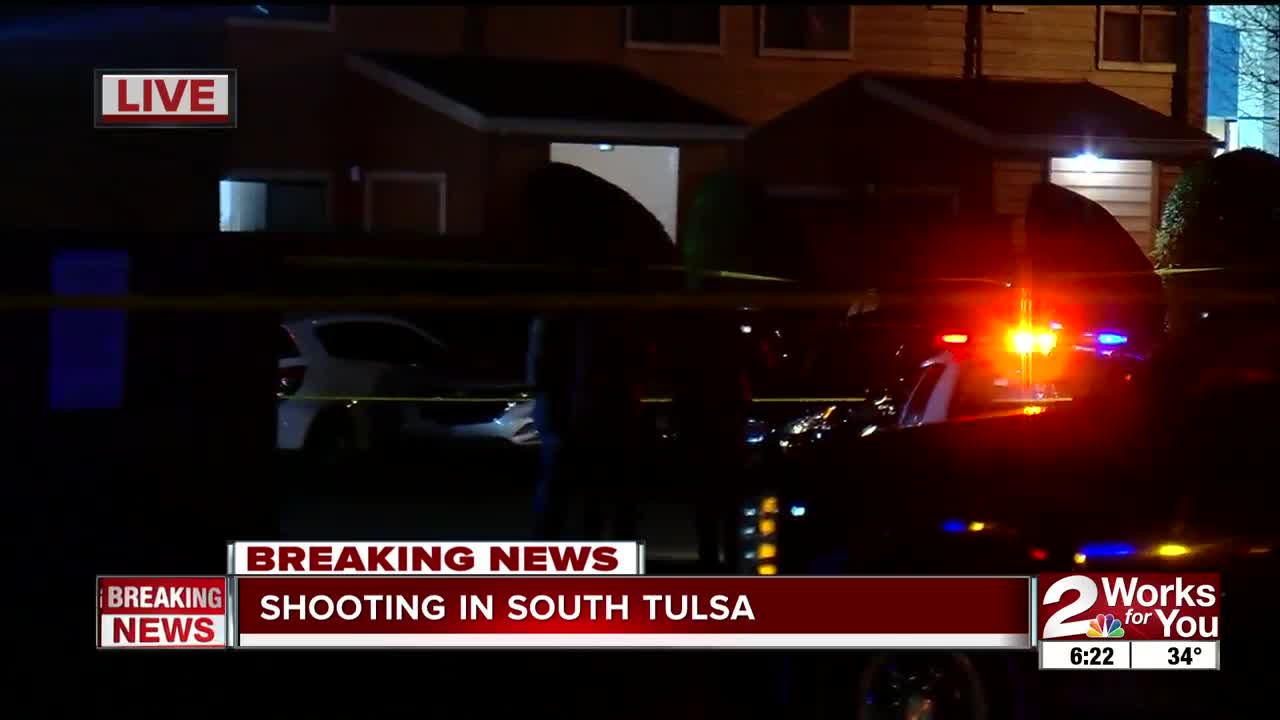 TULSA — U.S. Marshals said they have taken the Kansas double homicide suspect into custody near 65th and Mingo.

The U.S. Marshals said Ben Converse has been taken into custody, but was taken to the hospital by EMSA.

Tulsa Police say marshals intercepted Converse in Broken Arrow after learning Converse had ties to the Tulsa area and that's where the chase started.

Police say when marshals approached Converse at the apartment complex, he attempted to take his own life.