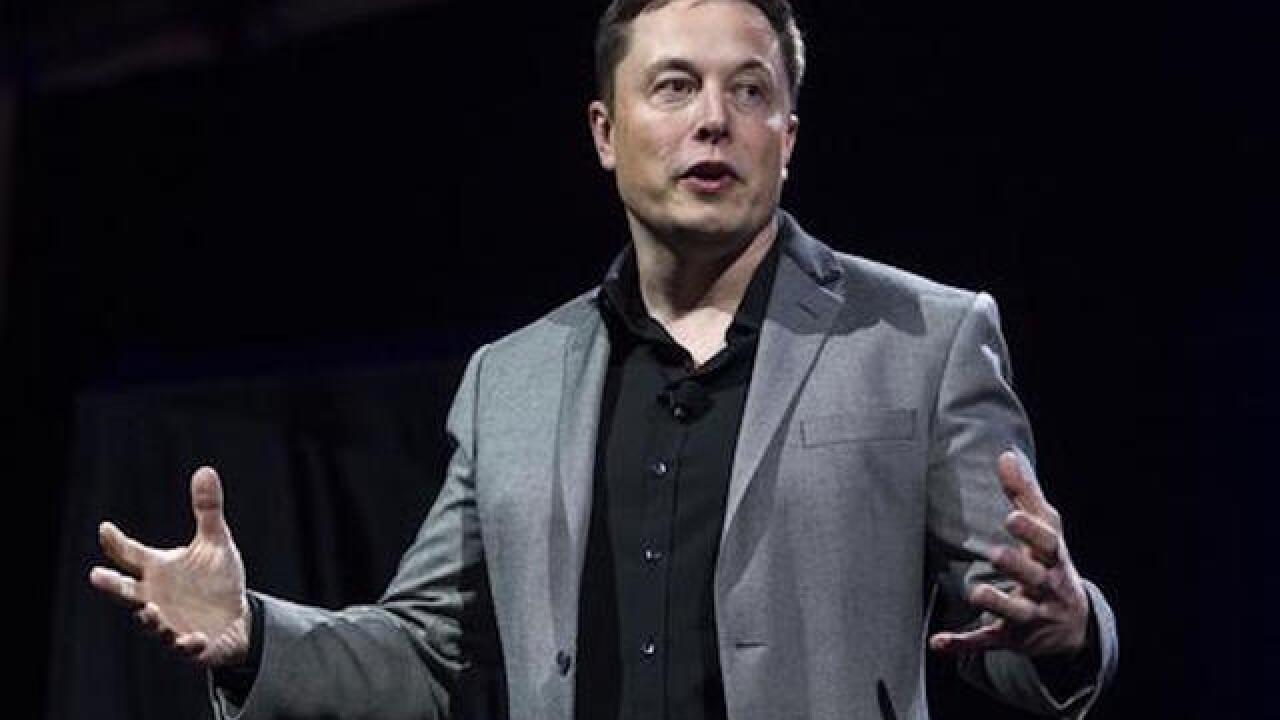 TULSA — Tesla CEO Elon Musk hinted at a possible visit to Tulsa in a response to one of Governor Stitt's tweets.

Stitt's tweet asked Oklahomans to make one final push in convincing Tesla to pick Tulsa for a new assembly plant.

In May, Tesla selected Tulsa and Austin, TX as finalists for its new assembly plant.

Tesla, an American electric vehicle and clean energy company, is searching for the perfect location for its fifth Gigafactory. City leaders and Tulsans held rallies to woo Tesla into picking Tulsa.

In support of Tesla, the Route 66 Alliance created a video, 'Tesla is a natural for Tulsa!'

The video, narrated by historian and best-selling author Michael Wallis, explains how Tulsa is "tailor made for risk-takers." Tulsa, once being the oil capitol of the world, embraces new types of energy, like wind and electricity, says the alliance.

As of 2020, Oklahoma has more fast chargers for electric cars per capita geographically spread throughout the state than any other state.

The alliance website is written to show Musk Tulsa's history-- from Francis Solar being headquartered in the city to Tulsa being the home to the father of Route 66, Cyrus Avery.

Avery convinced the federal highway department in 1926 that Tulsa was the safest way to travel from Chicago to Santa Monica in an automobile, the alliance said. The federal department agreed, and now, Tulsa's Route 66 is what it is today.

WATCH 'Tesla is a natural for Tulsa!' video:

Governor Stitt tweeted on June 30, asking Oklahomans to go to the website tulsasaysyes.com.

And the Tesla CEO tweeted back!

Musk said he'd never seen such support and "Seems like I should at least visit."

Wow, I’ve never seen this level of support! Out of respect, seems like I should at least visit.