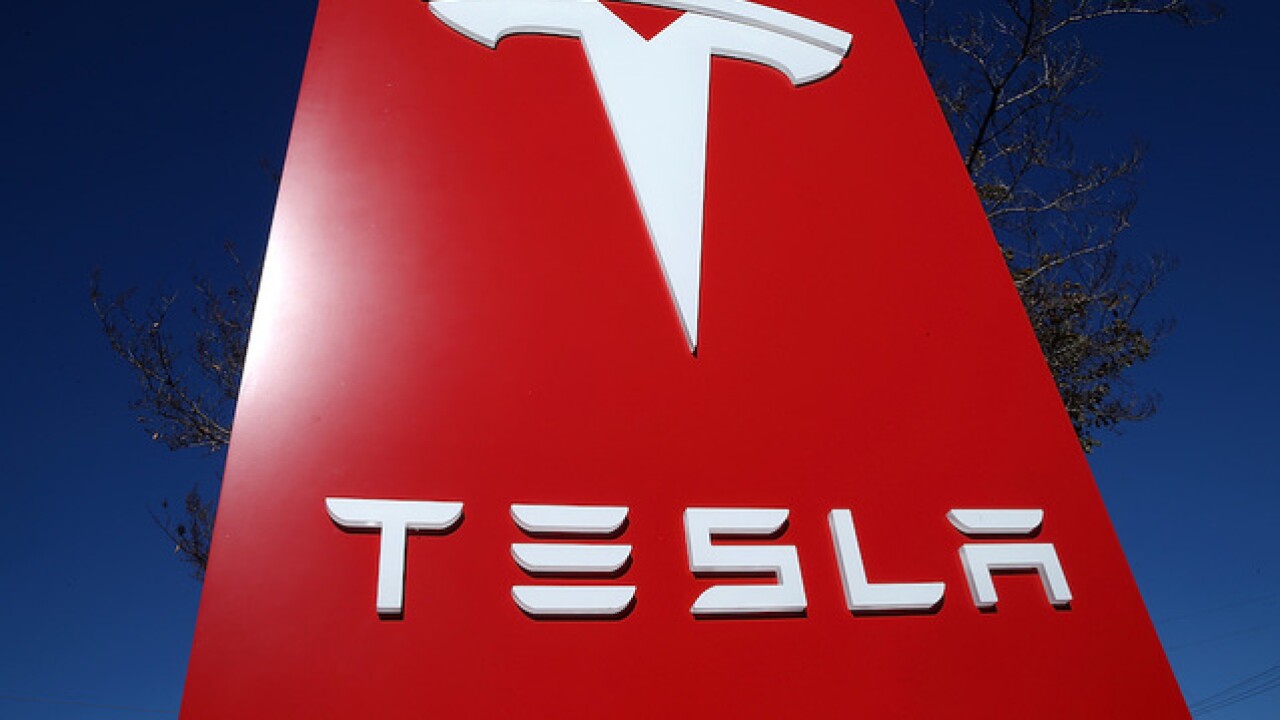 City leaders and Tulsans are working to woo Tesla to build their next factory in Tulsa.

After news came out that Tulsa is on the list for the next Gigafactory, the Tesla Owners Club of Oklahoma announced two events on their Facebook page.

TOCO shot a "Tulsa for Tesla" video on Wed. May 20 showcasing all of Tulsa's iconic landmarks. The shoot visited landmarks ranging from the BOK Center, to Route 66 and from downtown Tulsa to the Golden Driller.

City leaders joined Tesla owners at the Golden Driller on Wednesday afternoon to discuss the possibility of the Gigafactory being built in Tulsa.

A second event is in the works, TOCO said in a Facebook post. The details have not been announced. However, TOCO said they will be welcoming executives from Tesla, and possibly Elon Musk, to Oklahoma, via Riverside Drive.

Interested members may fill out this form in the "No Section" for the second event.

All interested members from the first event will be included in notification of the second event, said TOCO.