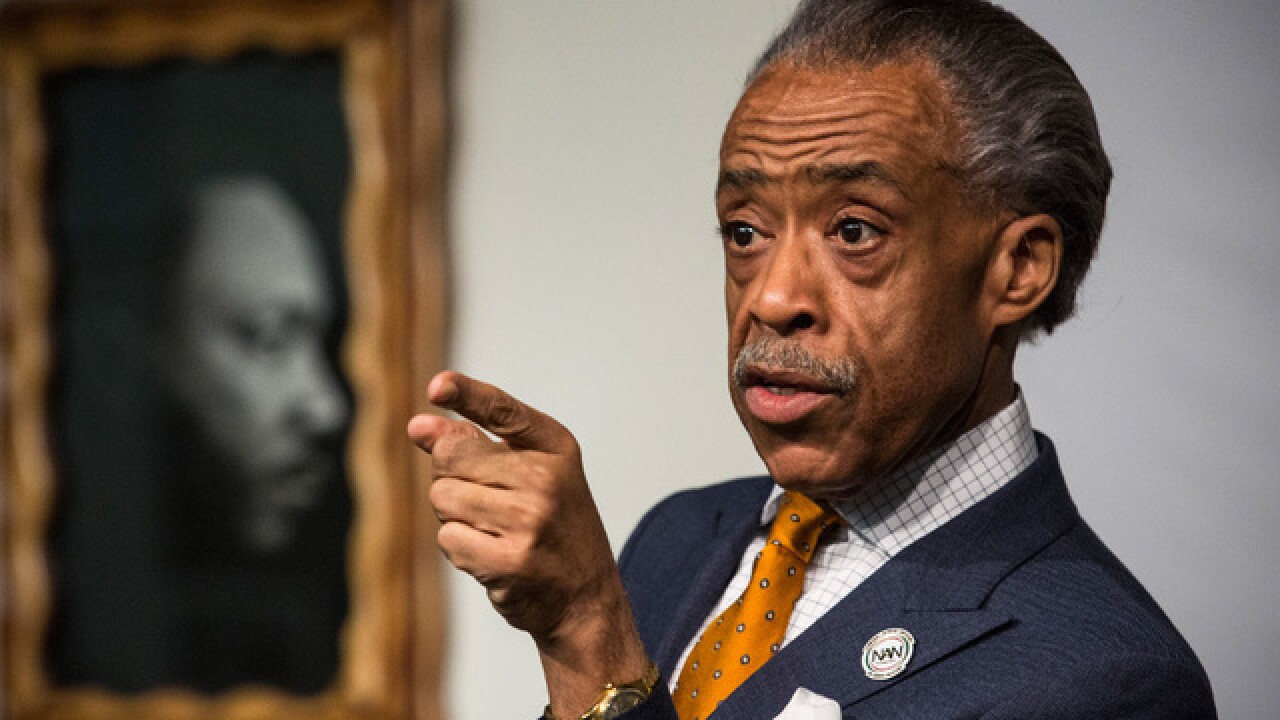 TULSA, Okla. — Civil rights leader Rev. Al Sharpton is coming to Tulsa to be the keynote speaker at Juneteenth celebrations on Friday.

Sharpton previously visited Tulsa twice following the 2016 death of Terence Crutcher and the acquittal of the Tulsa police officer charged in his death.

Sharpton is attending the “I, Too, Am America” event to pay tribute to Juneteenth. The holiday celebrates the end of slavery in the United States. It will also honor the lives lost as a consequence of racial prejudice, according to Terence Crutcher's family.

The event is Friday, June 19 at 6 p.m. at the Greenwood District in downtown Tulsa.