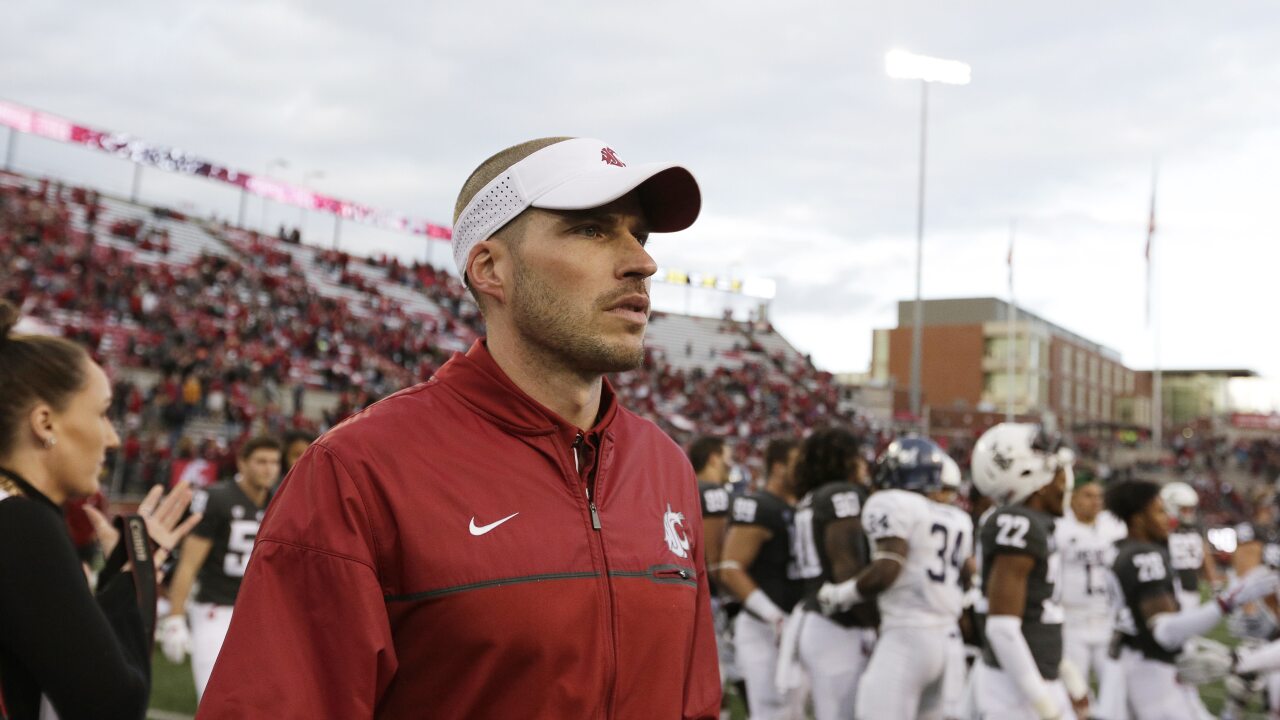 NORMAN, Okla. — It looks like the University of Oklahoma has found their new defensive coordinator.

The Athletic's Bruce Feldman was first to report that former Ohio State Co-Defensive Coordinator Alex Grinch is heading to Norman and will be named the defensive coordinator.

BREAKING: #OhioState ’s Alex Grinch is expected to become the next defensive coordinator at #OU , per source. He was a semifinalist for the 2017 Broyles Award. Grinch worked wonders at WAZZU turning a defense ranked outside the top 100 into one ranked No. 34 by the time he left WSU

Grinch spent last season with the Buckeyes and was the defensive coordinator at Washington State for three years.

Ruffin McNeill took over the coaching reigns from Stoops and finished the rest of the season as defensive coordinator.