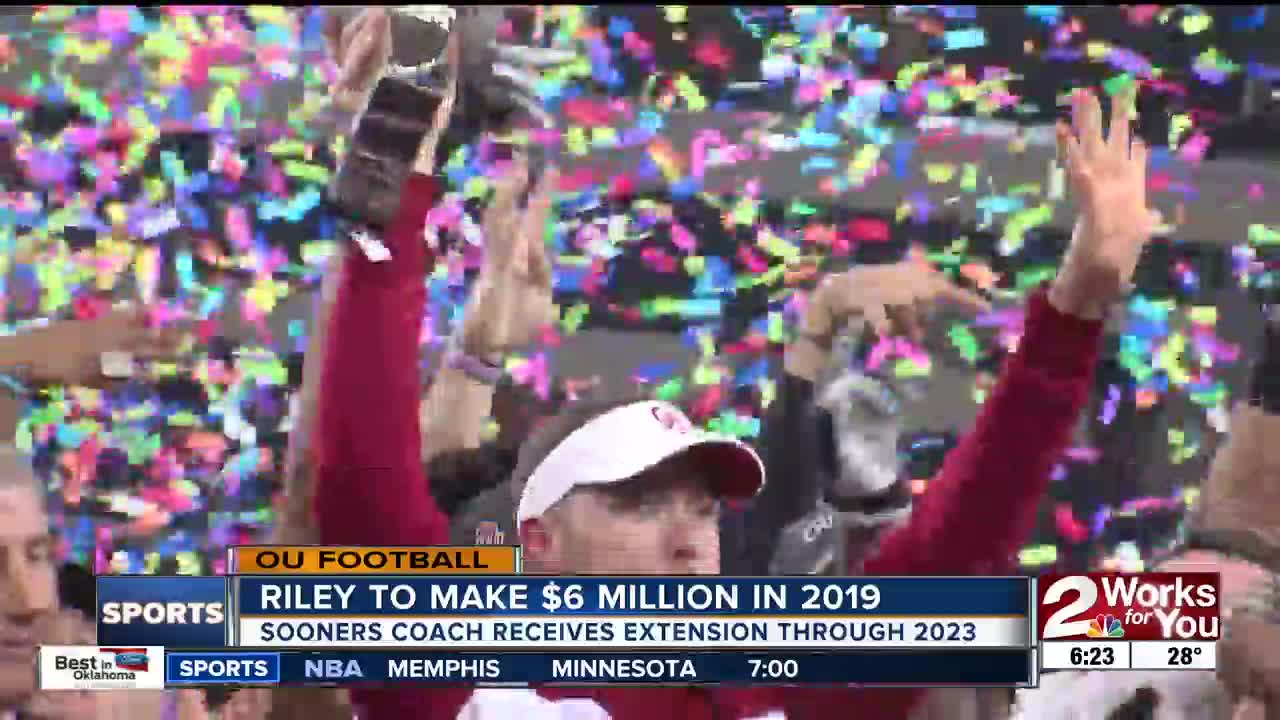 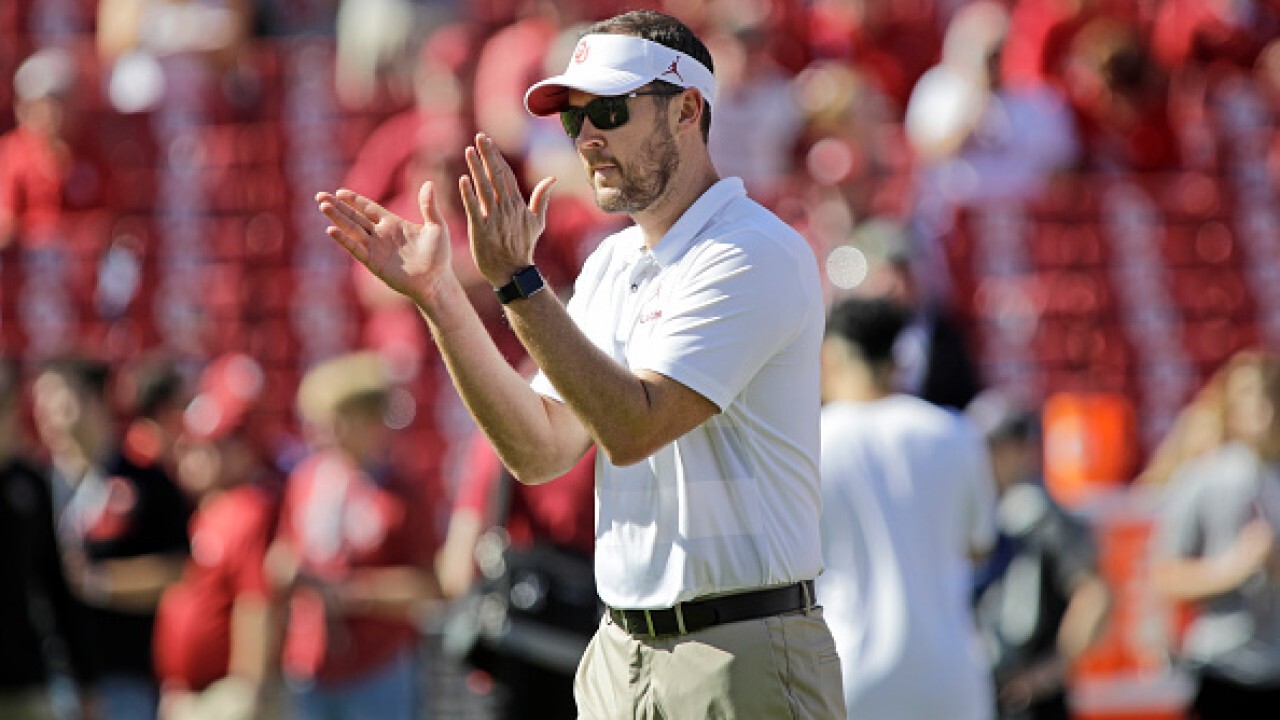 The head coach of the University of Oklahoma football team agreed to an extension and salary increase on New Year’s Day, three days after the Sooners lost to Alabama in the Orange Bowl. The terms were released by the university on Wednesday after they were finalized by the OU Board of Regents.

The move pushes Riley into the Top 10 coaches in the country. The Oklahoma State and Texas head coaches also are both in the Top 10 salary-wise.

The highest-paid head coach in the nation is Nick Saban, who reeled in about $11 million last year, according to USA Today.

A report given during the regents' meeting described the university’s deep financial woes. According to the report given, the school's debt has doubled in the last 10 years and OU has only about one month of cash on hand, the OU Daily reports.