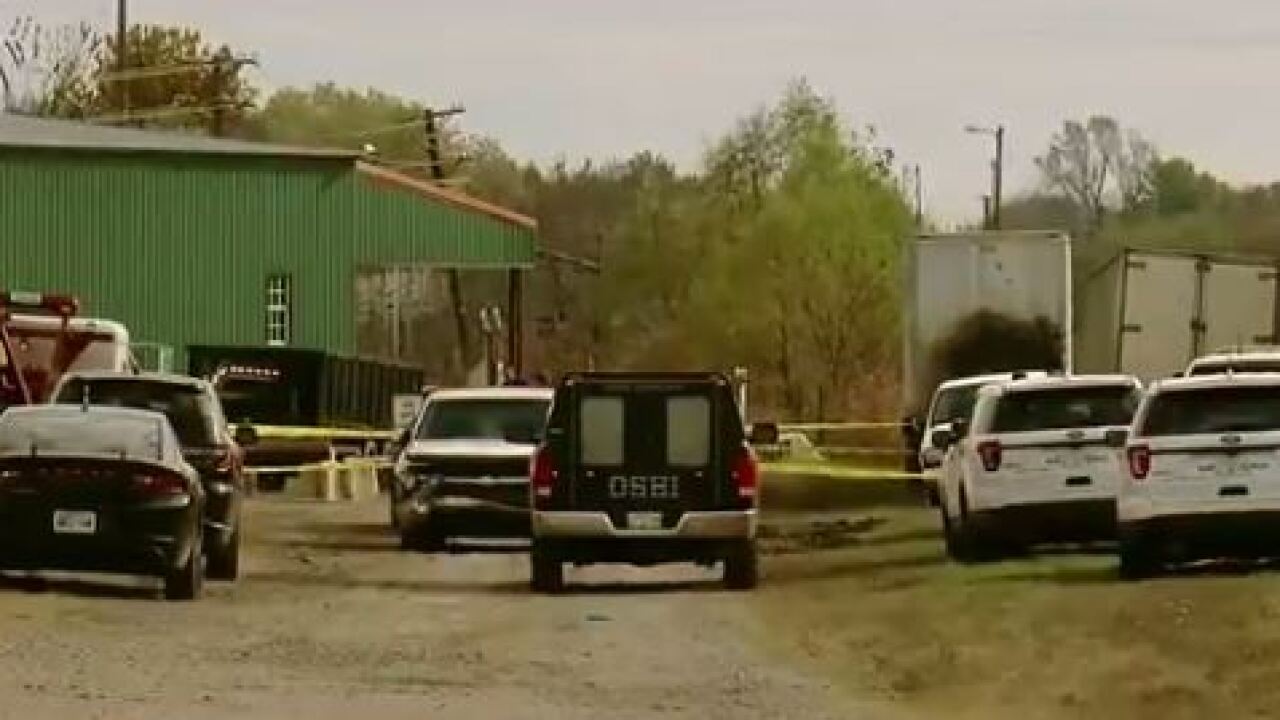 WAGONER, Okla. (AP) — An Oklahoma district attorney has cleared a Wagoner police officer in the deadly shooting of a man who acted erratically after a traffic stop last month.

In a letter to investigators with the Oklahoma State Bureau of Investigation, Thorp wrote that Rose fired only after a series of erratic and aggressive behaviors by Kelley. Thorp says Kelley refused the officer's commands to show his hands, hiding what turned out to be a green tape measure in his left hand.

Thorp says Kelley's son who was in the vehicle confirmed his father appeared to be a threat to the officer.