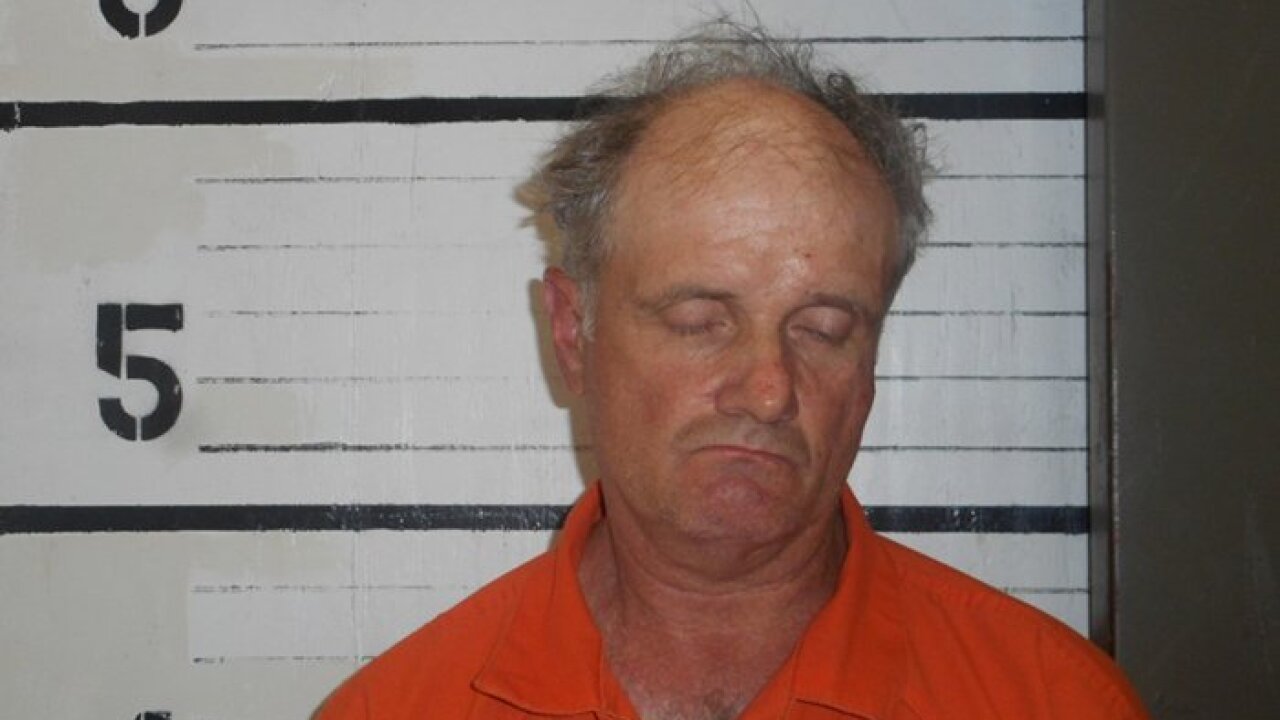 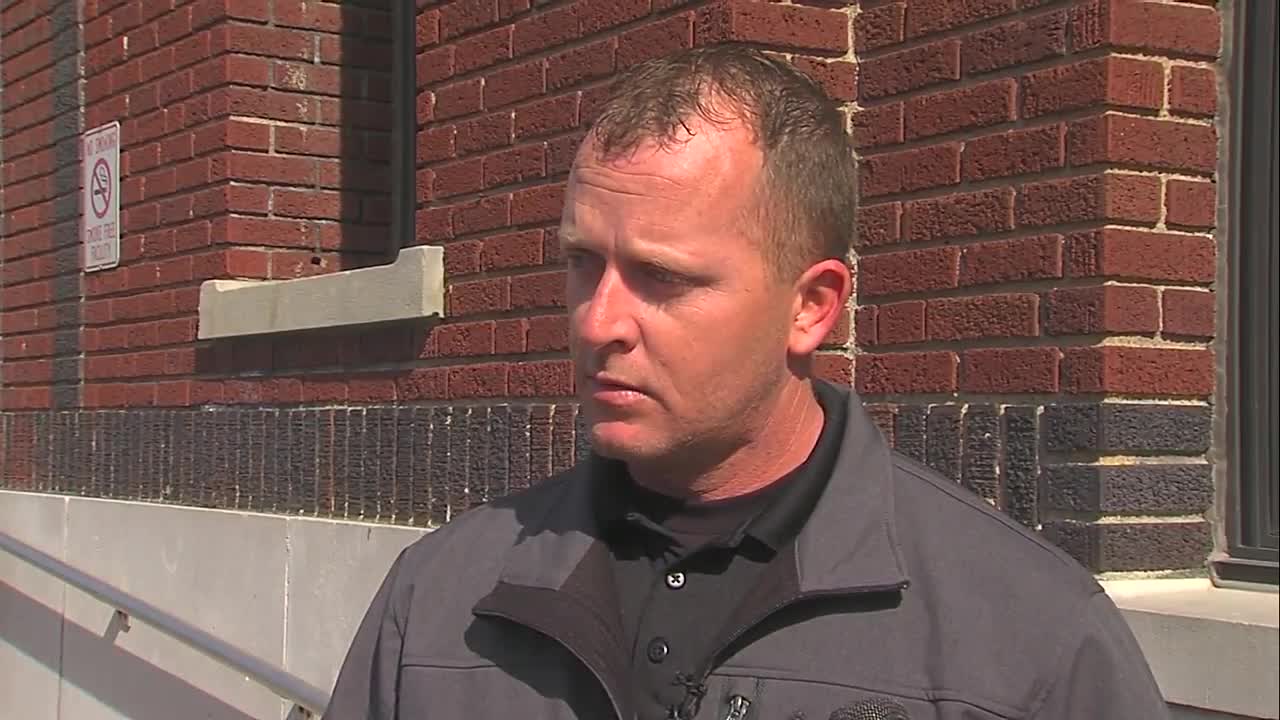 MUSKOGEE — Police in Muskogee have released the name of the suspect who was shot and killed in an officer-involved shooting in Muskogee Tuesday.

Police said Brogdon had convictions for two counts of assault and battery with a deadly weapon.

"We have also since learned that on March 5 one of the victims, Debra Smith, had filed a protective order against Brogdon," officials said in a statement.

Police said the investigation is ongoing. They held a news conference on Wednesday afternoon, which can be viewed in the video player above.