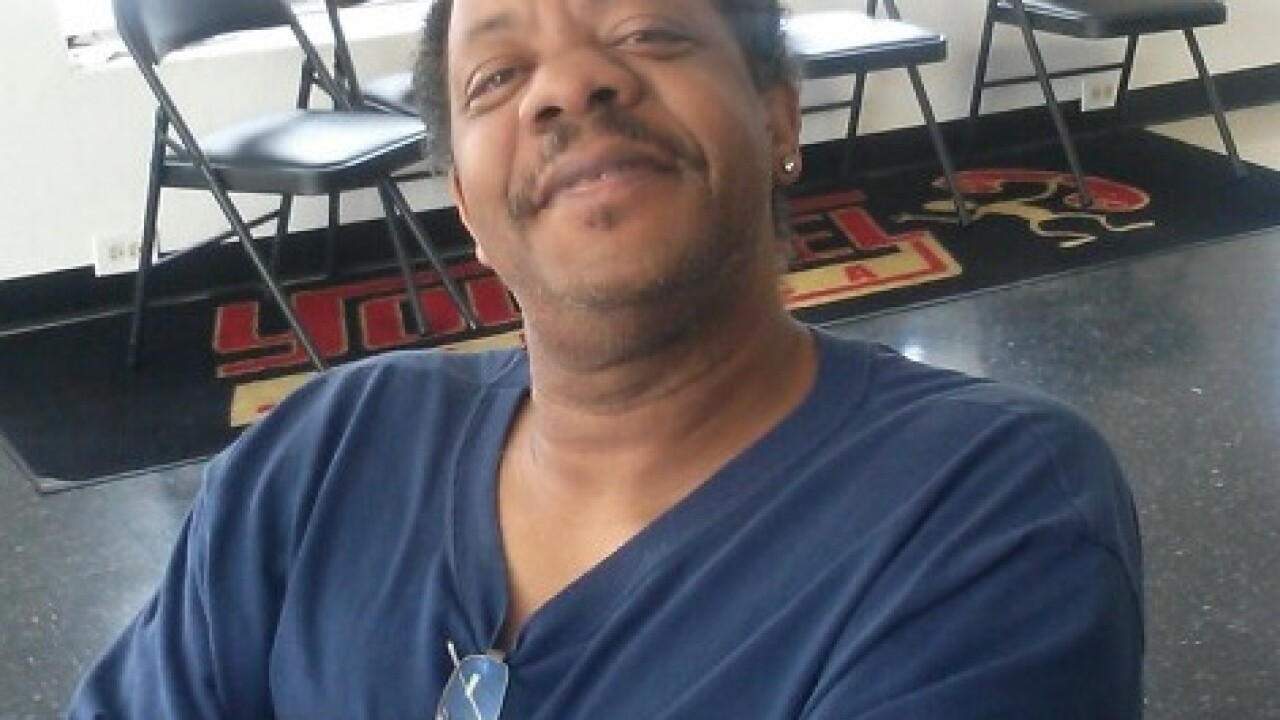 Police say a customer at the 71st and Lewis store, William Hurley, 52, got into a loud fight with a Walgreens employee over photos at the store. Hurley reportedly wanted to see photos from 2017, but the employee told him they don't keep them that long,

According to investigators, surveillance video shows Hurley forcefully grabbing a package of photos from the employee at the counter, spilling the photos everywhere. It appeared on the video Hurley was going to leave the store, but he turned around and jumped over the counter, police say.

That's when the employee pulled his gun and shot and killed Hurley, according to TPD.

Hurley, who is a convicted felon, had a handgun on his person but never opened fire during the altercation, police say.

Another Walgreens employee was hit by a bullet, as well as a customer. Police say the wounded customer has been identified as Rachel Wamego. The identity of the injured employee hasn't been released.

Gitzel Puente will have more on this story tonight at 5 p.m.