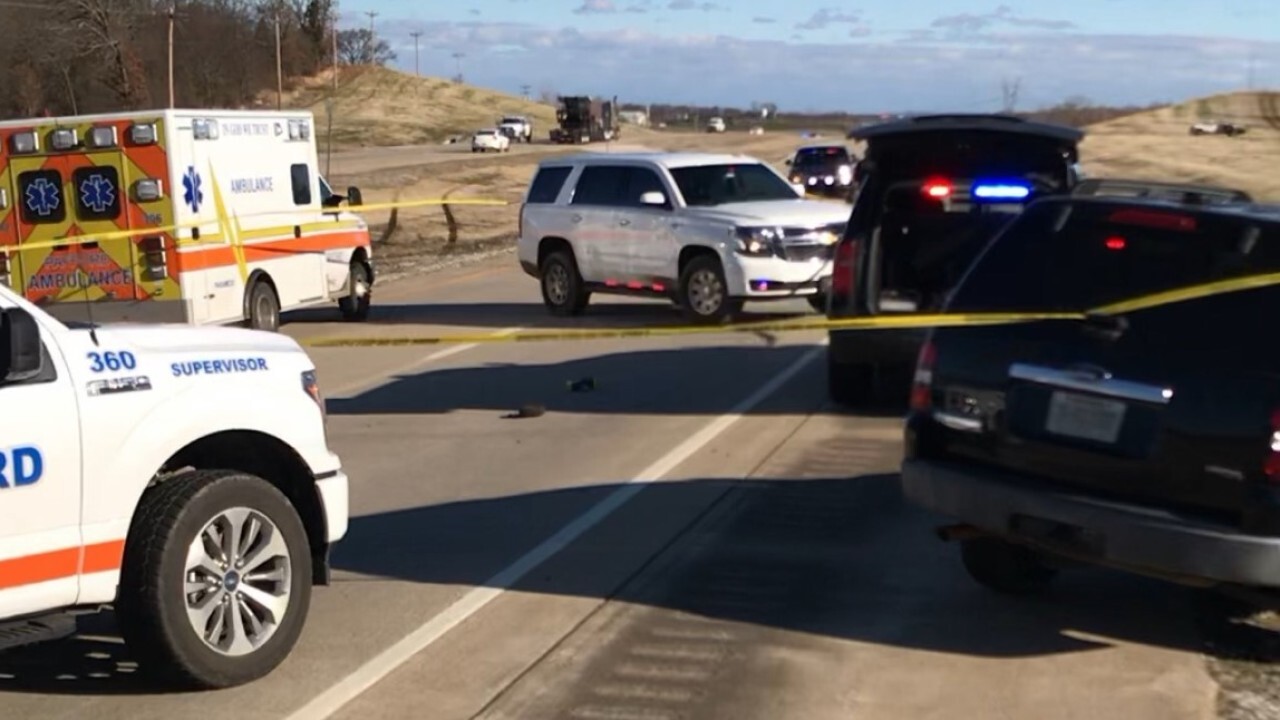 SALLISAW — The Oklahoma State Bureau of Investigation has released the name of the two Sallisaw police officers involved in a shooting back on March 14.

Officers made contact with Watie, 27, from Stilwell, after they received calls of a suspicious man walking along Highway 59.

At the time of the shooting, officers said Watie came at them with a knife, at which point he was shot.

OSBI said they are continuing to investigate the incident.