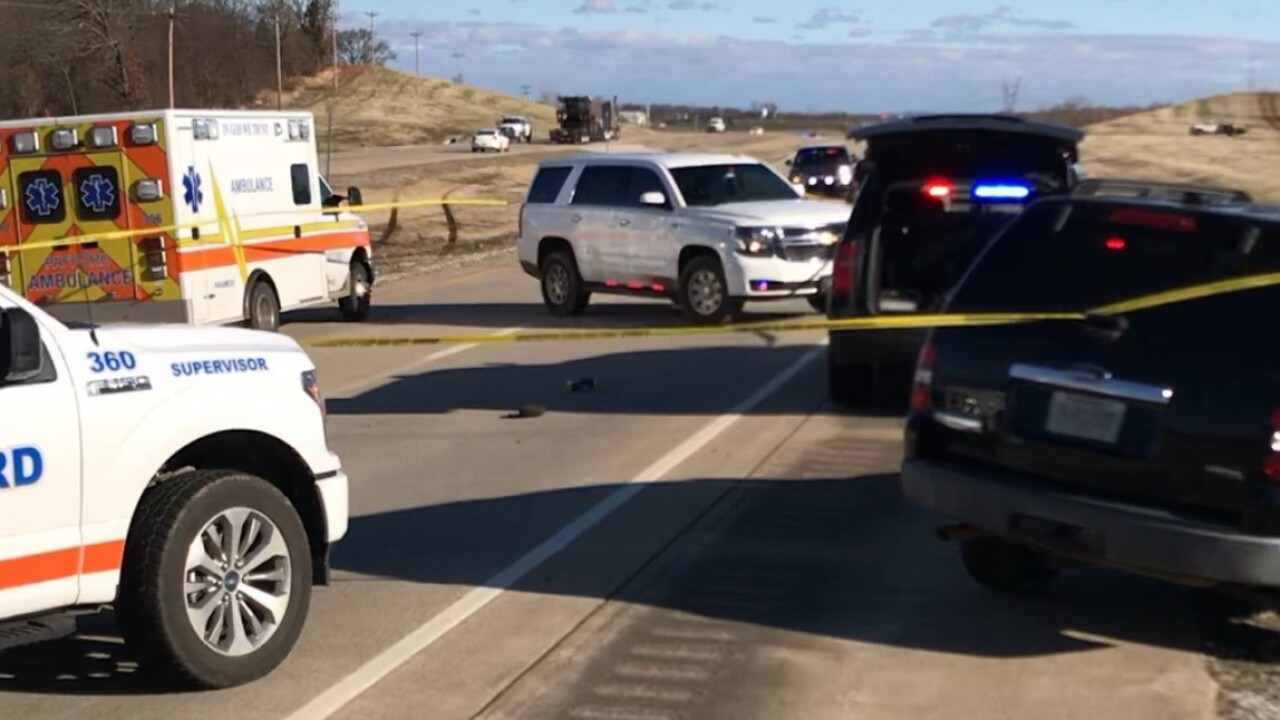 The shooting, which involved a Sallisaw police officer, happened just south of Sallisaw on Highway 59 after 9 a.m. Police were sent to the area after they received reports of a suspicious person walking along the highway. The caller said the person matched the description of an escaped Missouri inmate.

Officers made contact with Shawn Watie, 27, from Stilwell. Officers said the man came at them with a knife, at which point he was shot.

Two officers rendered aid to the man until EMS arrived. He was taken to a hospital, where he was pronounced dead.

No officers were hurt. The two officers involved in the shooting, whose names have not been released, are on paid administrative leave.

The Oklahoma State Bureau of Investigation will assist in the investigation of the incident.